A federal judge decided Friday that Tesla CEO Elon Musk must meet with federal regulators for about an hour so they can resolve their problems, chief among them the mercurial billionaire’s Twitter behavior.

Judge Alison Nathan’s decision comes after a hearing Thursday when Musk’s lawyers and Securities and Exchange Commission (SEC) prosecutors got into verbal spats over what constitutes a material disclosure on Twitter. The SEC asked a judge in February to hold Musk in contempt for violating the terms of an agreement requiring Tesla to pre-approve his tweets.

Musk agreed to resolve an SEC probe in October 2018 without admitting or denying wrongdoing. The plan called for their combined $40 million in penalties to be distributed to affected shareholders. He told his Twitter followers in August of that year he secured “funding” to take the company private at $420 per share, far more than the company was worth at the time of the tweet.

SEC regulators said he violated the agreement when he tweeted that Tesla would make around 500,000 cars in 2019. Musk later corrected the tweet, saying he “meant to say” weekly production would be equal to half-a-million cars. (RELATED: Tesla’s First Quarter Deliveries Tumble As Musk Struggles To Expand Into China) 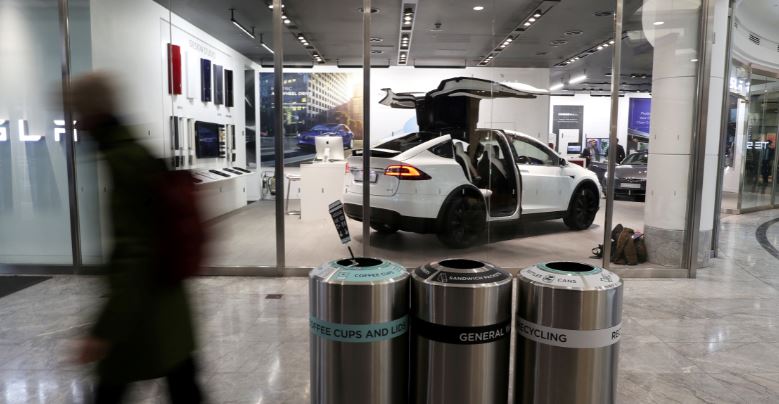 “For the reasons stated on the record at oral argument yesterday, the parties are required to meet and confer for at least one hour in an effort to resolve the pending motion to hold Mr. Musk in contempt,” her order noted. Musk, who owns more than 20 percent of the company, reacted favorably to the judge’s decision.

“I have great respect for Judge Nathan, and I’m pleased with her decision today,” he said in a statement distributed by Tesla. “The tweet in question was true, immaterial to shareholders, and in no way a violation of my agreement with the SEC. We have always felt that we should be able to work through any disagreements directly with the SEC, rather than prematurely rushing to court.”

Musk and the SEC have had an acrimonious relationship. “Just want to [sic] that the Shortseller Enrichment Commission is doing incredible work. And the name change is so on point!” Musk wrote in a tweet in 2018 less than a week after agreeing to pay a fine connected to a tweet he wrote in August.

The Tesla CEO was referring to his long-time battle against so-called short-sellers who make bets that a stock will plummet in the future.