“[T]he Kansas Constitution Bill of Rights affords protection of the right of personal autonomy, which includes the ability to control one’s own body, to assert bodily integrity, and to exercise self-determination,” reads the court’s decision. “This right allows a woman to make her own decisions regarding her body, health, family formation, and family life — decisions that can include whether to continue a pregnancy.”

The decision prevents the blocking of the most commonly used method for second-trimester abortions.

“Although not absolute, this right is fundamental,” the ruling said. “Accordingly, the State is prohibited from restricting this right unless it is doing so to further a compelling government interest and in a way that is narrowly tailored to that interest.” (RELATED: Supreme Court Legalized Abortion 46 Years Ago. Here’s A Look At Abortion Across The US)

A 2015 challenge to a ban on “dilation and evacuation” abortions spurred the Kansas Supreme Court to its Friday decision. Dilation and evacuation is a procedure used for second-trimester abortions when women are around 13-24 weeks pregnant. The method involves pulling apart the limbs of the fetus so they can be extracted from the womb.

Only one of the state’s seven supreme court justices dissented in the 6-1 ruling, according to National Public Radio. 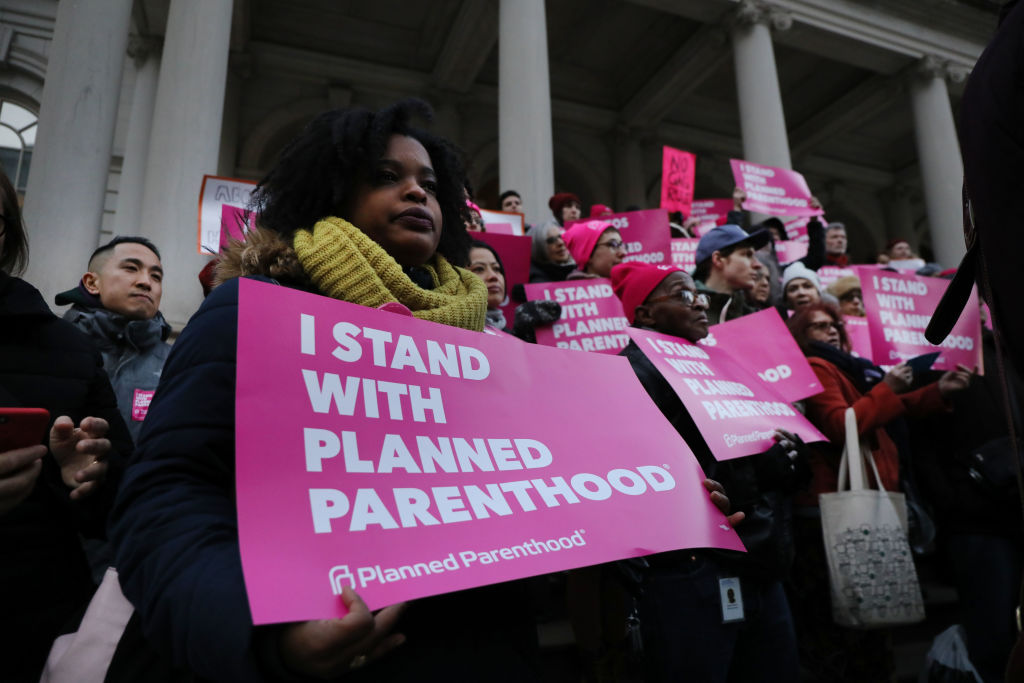 Friday’s ruling will be significant for those concerned about continuing to preserve abortion access under Roe v. Wade, which extended the right to abort up to the point of fetal “viability,” a term that continues to foster debate as neonatal care advances.

Meanwhile, Alabama, Arizona, Arkansas, Michigan, Mississippi, New Mexico, Oklahoma, West Virginia and Wisconsin have laws that could potentially ban abortion even if Roe v. Wade is overturned, according to the Guttmacher Institute.