Former Vice President Joe Biden declined to take personal responsibility Friday for the manner in which Justice Clarence Thomas’s 1991 confirmation hearings were conducted, saying he does not believe he personally mistreated Anita Hill.

Though Biden has twice spoken with Hill, whose allegations against Thomas attainted new cultural power during the #MeToo movement, The New York Times reports the former vice president was reluctant to express regret for the behavior of others, while aides said apologies will never assuage Biden-skeptics.

“Those who are attacking him about this are not going to change their minds about him,” said Anita Dunn, a former top White House aide and Obama campaign alum who is advising Biden.

Biden differentiates his own behavior from that of committee Republicans, who he accused of orchestrating a smear campaign against Hill during a Friday appearance on ABC’s “The View.” In Biden’s judgment, Thomas’s Republican allies bear responsibility for any injury Hill endured, while he himself did nothing wrong.

“I don’t think I treated her badly,” Biden said. “I took on her opposition. What I couldn’t figure out how to do — and we still haven’t figured it out — how do you stop people from asking inflammatory questions? How do you stop these character assassinations?” (RELATED: Biden: ‘I Think I’m The Most Qualified To Be President)

Some advisors urged Biden to contact Hill as early as September 2018, when Dr. Christine Blasey Ford testified before the Senate Judiciary Committee about allegations of sexual misconduct against Justice Brett Kavanaugh, according to TheNYT. Ford’s appearance was in some respects a redux of Hill’s own testimony against Thomas. 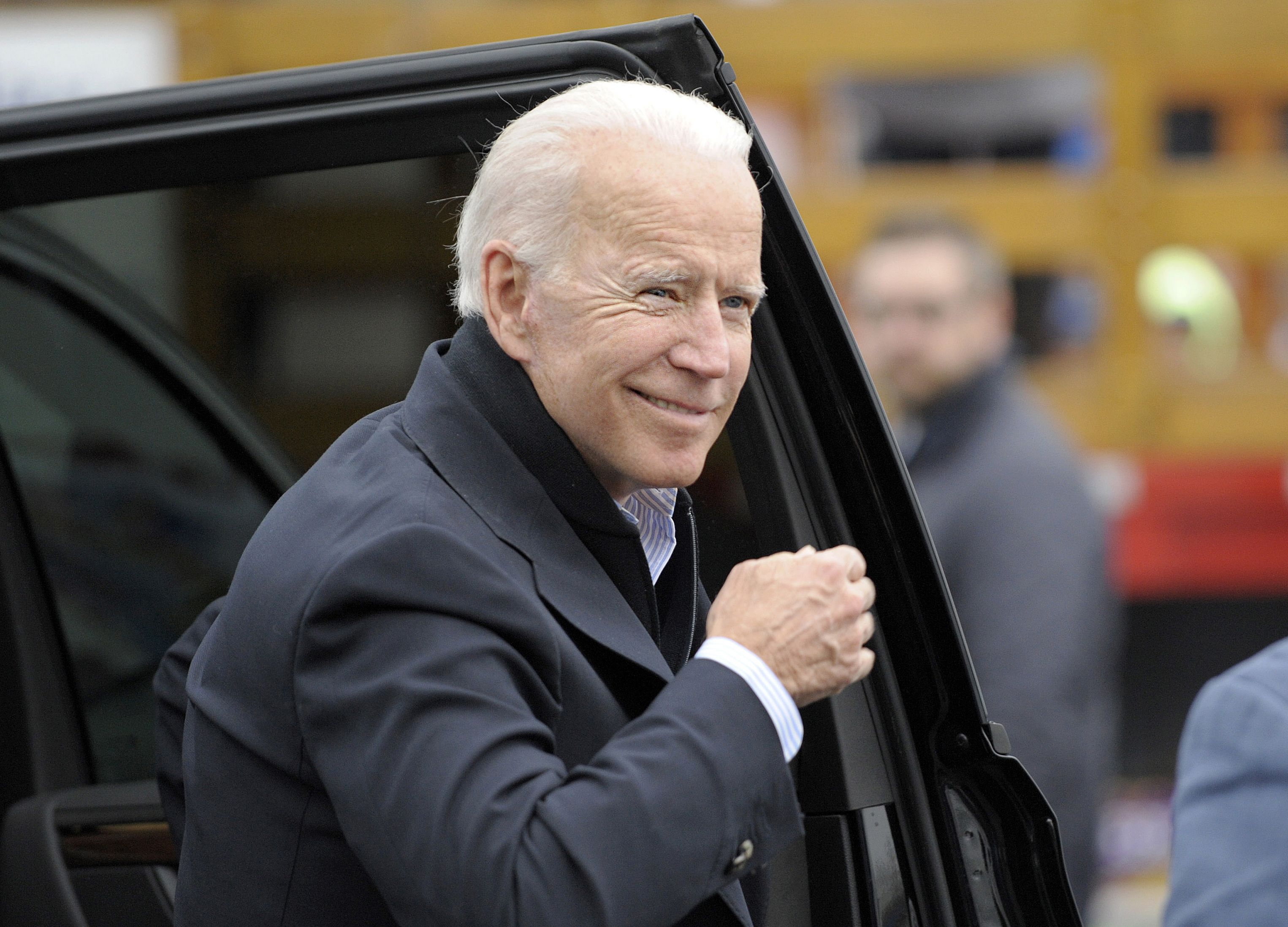 The former vice president reportedly spoke with Hill twice in April — once to express contrition, and again to seek her permission to publicize their conversation.

“They had a private discussion where he shared with her directly his regret for what she endured and his admiration for everything she has done to change the culture around sexual harassment in this country,” deputy campaign manager Kate Bedingfield said of the call.

For her part, Hill found Biden’s expression of regret inadequate, saying he is too passive in his assessment of the hearings.

“I cannot be satisfied by simply saying, ‘I’m sorry for what happened to you,'” Hill told the Times. “I will be satisfied when I know there is real change and real accountability and real purpose.”