“We don’t have to match other candidates dollar for dollar, but with 20 people in the race, we do need to do everything we can to keep up,” her email read, citing a tweet from Politico national correspondent Natasha Korecki. (RELATED: Symone Sanders Said Dems Don’t Need White People To Lead. She Went To Work For Joe Biden)

“That’s more than @ewarren raised in all of Q1,” Korecki tweeted.

That’s more than @ewarren raised in all of Q1 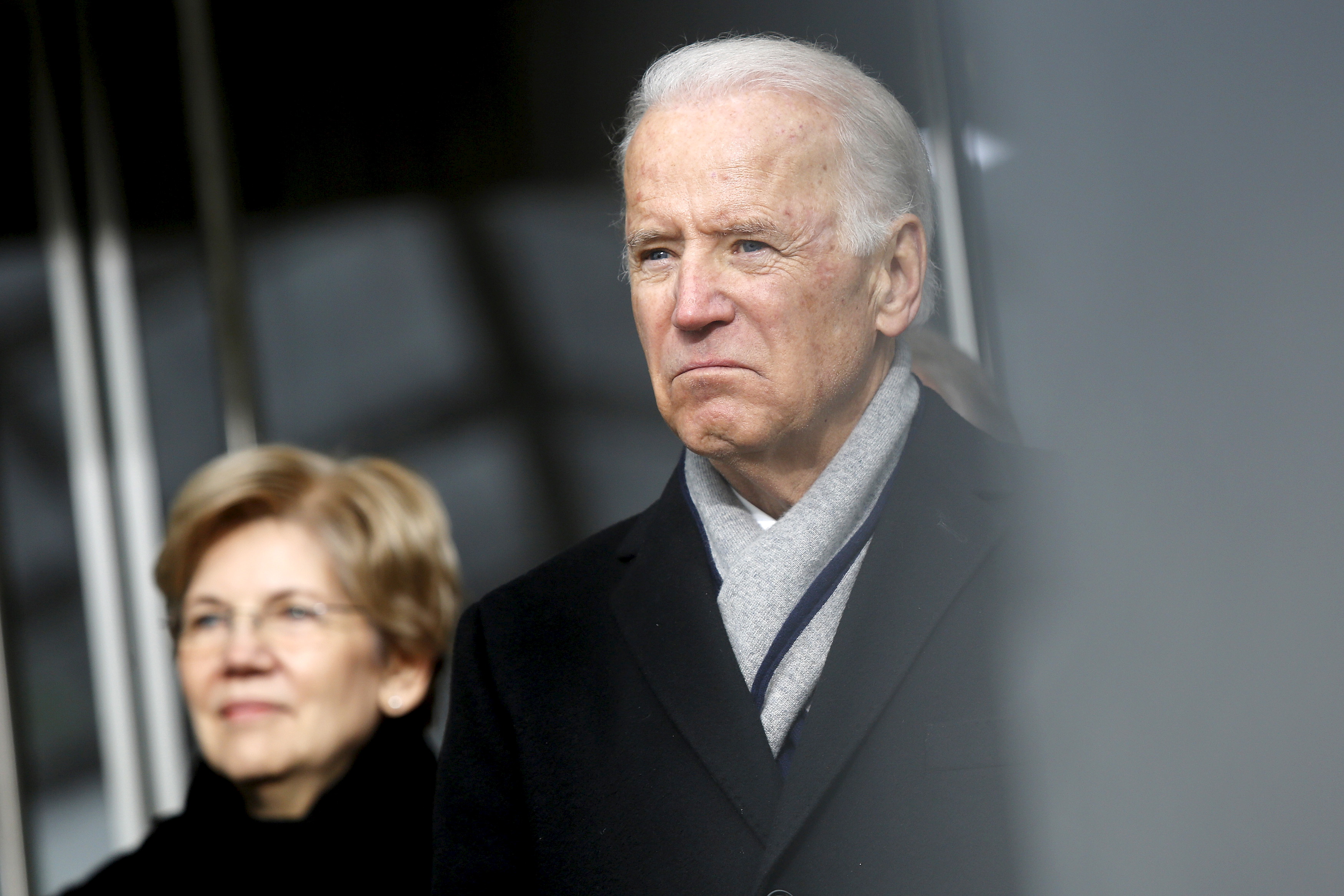 Warren’s email continued, turning the attack on Biden by suggesting that he was in the pocket of the big donors she had eschewed for a more “grassroots” campaign and pointing out that the former Delaware senator already had ties to Comcast — the parent company of NBC and MSNBC.

How did Joe Biden raise so much money in one day? Well, it helps that he hosted a swanky private fundraiser for wealthy donors at the home of the guy who runs Comcast’s lobbying shop.