At least 20 students killed themselves after receiving low exam scores from the Board of Intermediate Education (BIE), Fox News reported. A student who received failing scores in biology lit herself on fire at her home after receiving her scores, according to the Khaleej Times. The failures also prompted a number of other suicides after students feared their professional aspirations were moot following the low exam scores.

Roughly 1 million students took the nationwide exams between February and March. Approximately 350,000 students failed the exam, prompting major unrest and protests among students, parents and political groups who claim many of the failed exam scores were false.

A myriad of student groups and parents allege that an error in the reporting software contributed to the hundreds of thousands of reported exam failures which directly caused students to kill themselves after receiving low scores, Fox reported.

BIE hired Globarena Technologies Private Limited to develop software to process the exam scores. Board members are currently investigating the group and the technologies it used to develop its processing software, Fox reported. (RELATED: US Cycling Medalist Takes Her Life At The Age Of 23)

Chief Minister K. Chandrashekar Rao ordered authorities, on April 25, to both recount and verify all of the failing scores in case some of those scores were inaccurately reported, as many of the protesters claimed. Rao also encouraged students not to take drastic measures or commit suicide following failing scores. 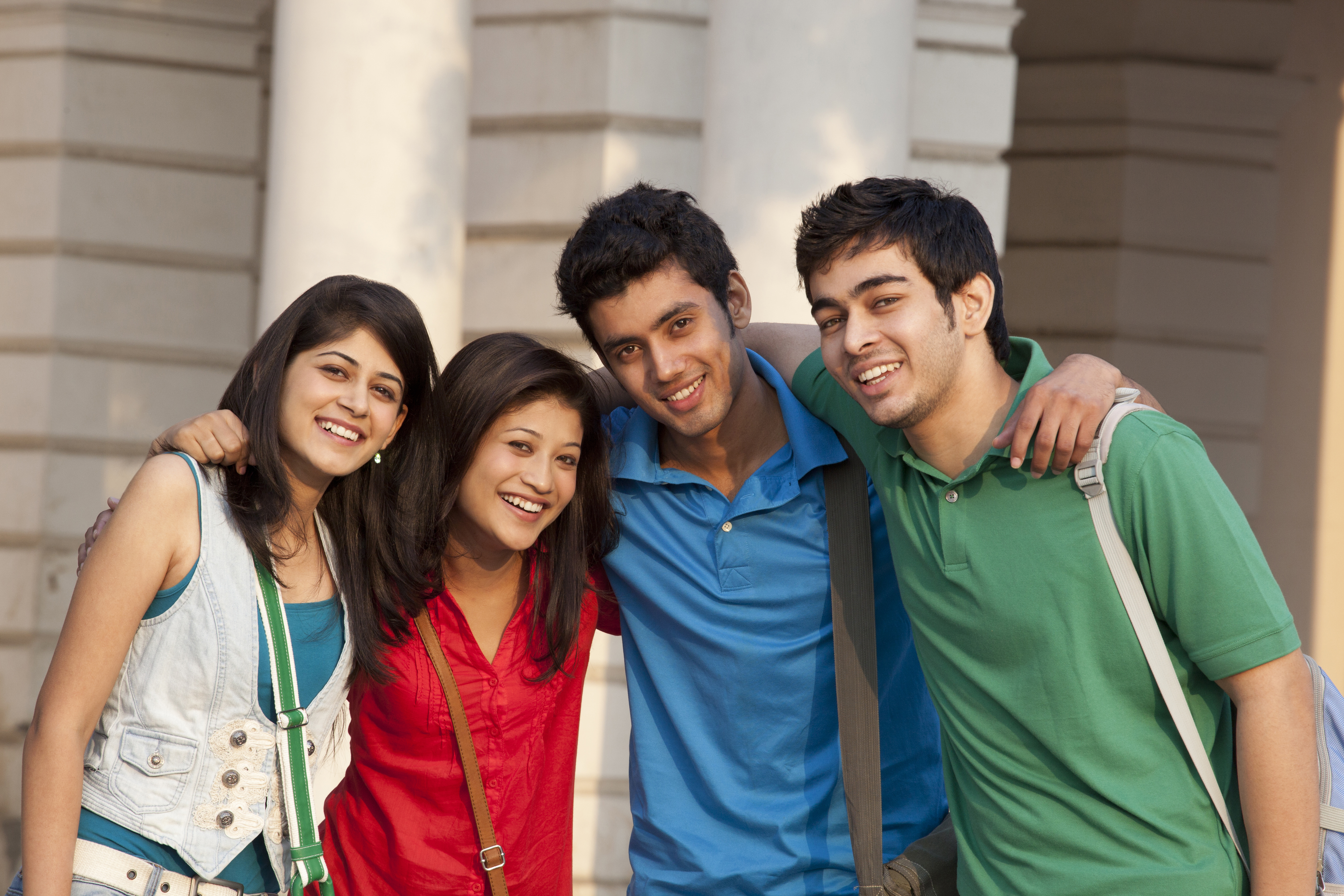 Thousands of students have applied to have their scores checked and verified following reports that many of the scores processed inaccurately. A dozen BIE centers are re-processing the answer sheets of students who received failing grades to check for errors, according to Khaleej Times. Each center processes between 70,000 and 120,000 exam answer sheets. An influx of applications for re-verification are arriving at the centers.

Roughly 50,000 students who received passing scores have also applied for re-verification, according to Fox.

Re-verification of scores, however, is not free to the chagrin of parents and students who think they should not be forced to pay for the software company’s errors. “Why should we pay fee for the blunders committed by them?” a student told Khaleej Times.

Student groups are also calling the government to compensate the families of students who committed suicide, asking they receive $36,000, Fox reported.