The U.S. economy added 263,000 jobs in April while the unemployment rate fell to 3.6 percent, making March the 103rd straight month of job growth, according to Department of Labor data released Friday.

Economists predicted 190,000 jobs would be added and the unemployment rate would hold at 3.8 percent, according to The Wall Street Journal. (RELATED: Unemployment Claims Hit 50-Year Low)

Jobs numbers for March were revised down from 196,000 to 189,000, according to the Bureau of Labor Statistics report. The unemployment rate is at its lowest level in 50 years since December 1969, CNN reports.

Jobs growth has come back strong after February, when just 33,000 jobs were added. The U.S. economy added more than 500,000 jobs the two months prior to February. 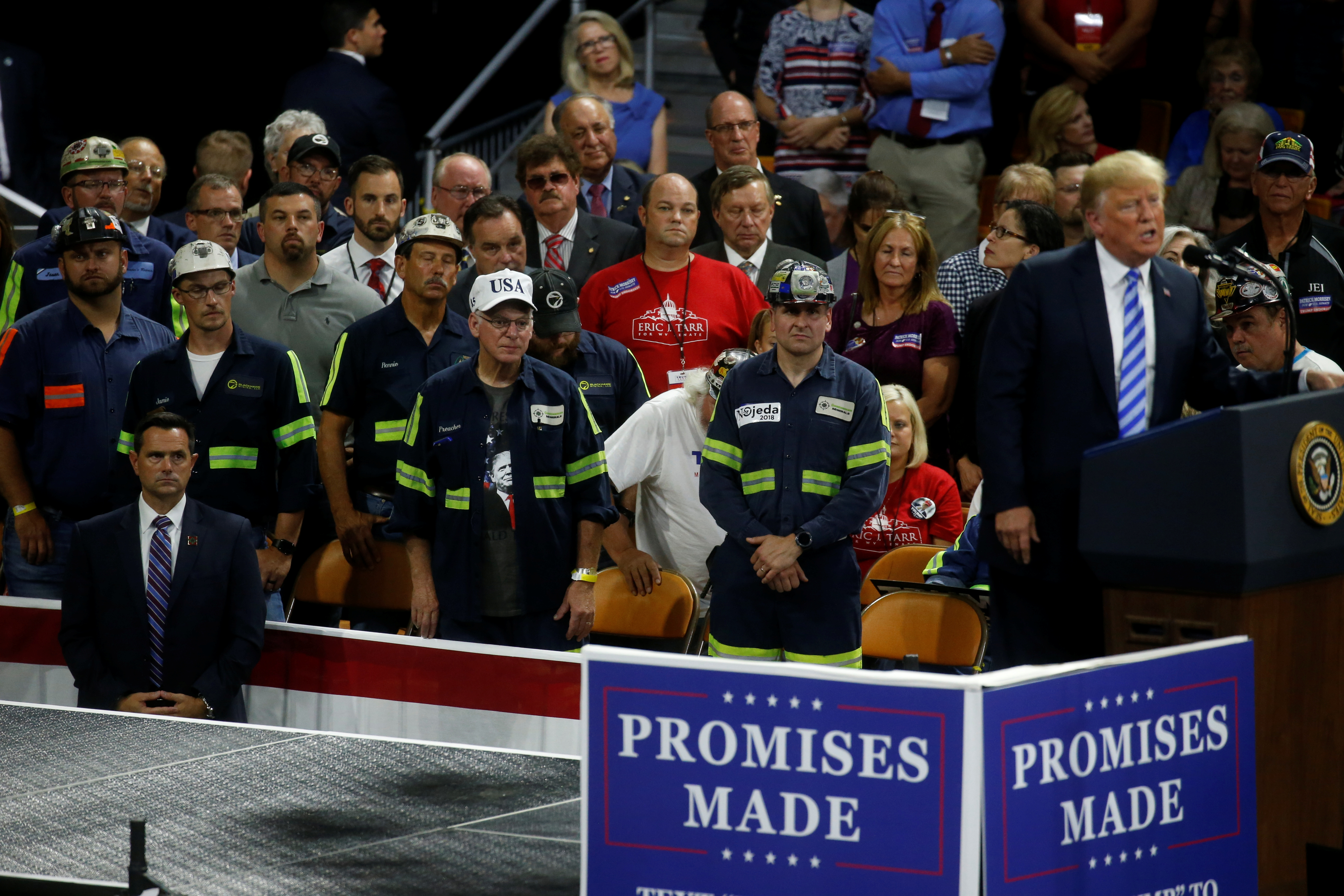 Worker productivity has jumped 2.4 percent over the past year, as measured by each worker’s output of goods and services on the job, according to Department of Labor data released Thursday and reported by The Wall Street Journal. That year-over-year growth is the highest seen since 2010.