Human traffickers are paying corrupt clergy to lure impoverished Christian girls from Pakistan to China in order to sell them into marriages with older Chinese men, human rights groups said.

Pastors, Pakistani government officials, and brides who escaped their Chinese husbands said “marriage brokers” began targeting girls from poor Christian families in Pakistan in late 2018 in response to a mounting demand for foreign brides in China, according to The Associated Press.

Traffickers have sold up to 1,000 Pakistani girls into sexual slavery thinly veiled as marriage since October of 2018, aided by what activists claim is the apathy of immigration officials and the greed of corrupt priests. (RELATED: US Grants Over 5000 Requests To Bring In Child Brides From Foreign Nationals)

“This is human smuggling,” Ijaz Alam Augustine, human rights and minorities minister for the Punjab province of Pakistan, told the AP. “Greed is really responsible for these marriages … I have met with some of these girls and they are very poor.”

Human traffickers have enlisted the help of corrupt clerics who offer poor Christian families thousands of dollars in exchange for allowing their daughters to be sold into marriage to Chinese men who, they are told, are wealthy converts to Christianity. The lure is especially enticing to Pakistani Christian families, as Christians in Pakistan have little political support and are among the poorest people in the country.

Pakistani custom holds that a bride’s family must pay a dowry to the groom. The husband and his family will often mistreat the bride if her family is unable to pay what they believe to be an adequate dowry. Daughters, therefore, are often seen as burdens to Pakistani families, especially those in poverty. The offer from a rich, Christian, foreign national to pay for all wedding expenses, along with the recommendation of a local priest or pastor, appears too promising for poor Pakistani Christian families to deny. 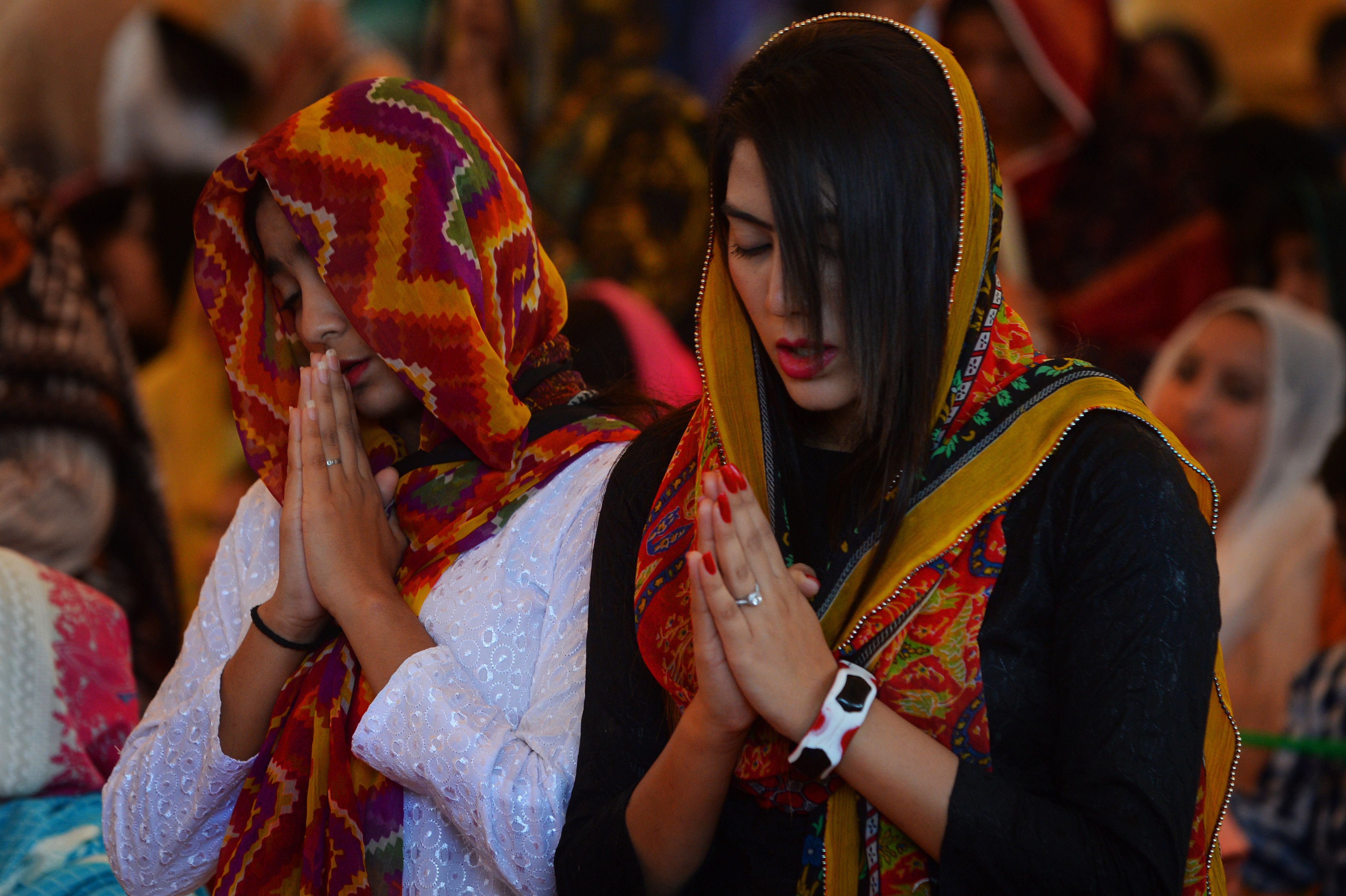 Muqadas Ashraf, who said she was 16 years old when her family sold her into marriage, said the offers aren’t true.

“It is all fraud and cheating. All the promises they make are fake,” Muqadas told the AP.

Her mother, Nasreen, said she has yet to see a penny of the approximately $5,000 she was offered to allow Muqadas to be married to a Chinese groom.

Augustine and Munch Morris, a pastor in the city of Gujranwala, claimed dozens of pastors and priests work with marriage brokers who pay them to find brides for Chinese grooms. Morris reportedly knows of a group of such pastors in his city, one of whom is a pastor at his own church who tells the faithful “God is happy because these Chinese boys convert to Christianity. They are helping the poor Christian girls.”

Morris, however, denounced the practice.

“We know these marriages are all for the sake of money,” he said.

Corrupt clergy are only part of the problem. Augustine said Chinese government and its embassy in Pakistan have also enabled the business of the marriage brokers. The minister accused Chinese officials of issuing visas and other immigration documents without proper vetting, thereby enabling Chinese men to take their newly purchased brides to their villages in China.

The Chinese Ministry of Foreign Affairs denied Augustine’s accusation, and the Chinese embassy in Pakistan issued a statement that they were cooperating with Pakistani officials to shut down illegal marriage brokers.

“Both Chinese and Pakistani youths are victims of these illegal agents,” the embassy said.

As for the women taken to China, while some of them escape or are rescued after their families contact the authorities, many of them are left to their fates.