Judicial Watch announced it will be assisting Zachor Legal Institute in investigating the Qatar government’s funding of Texas A&M University.

The Qatar Foundation filed an October 2018 lawsuit against the Texas attorney general to prevent disclosure of information showing Qatar gave $225 million to Texas A&M University over the past seven years, The Daily Caller News Foundation previously reported. Judicial Watch claims the Qatar government has no protections under the Texas Public Information Act and thus the information must be made public, according to the organization’s press release. (RELATED: Before Killing Of Journalist, Elite Universities Took $600M From Saudis)

Zachor Legal Institute, a U.S. advocacy group that works to combat anti-Semitism, requested information in May 2018 for “a summary of all amounts of funding or donations received” from Qatar under the Texas Public Information Act, according to Judicial Watch’s press release at the time. Qatar is a Sharia-law monarchy with ties to terrorism and anti-Semitism that has given $1 billion to elite American universities since 2011, as reported by TheDCNF, citing Department of Education data.

Zachor requested information as to how the state university TAMU allegedly created a “degree conferring” campus in Qatar without first obtaining permission from the Texas Legislature. TAMU’s Qatar campus confers degrees in Chemical Engineering, Electrical Engineering, Mechanical Engineering, and Petroleum Engineering and has conferred over 900 degrees since 2007, according to Judicial Watch. 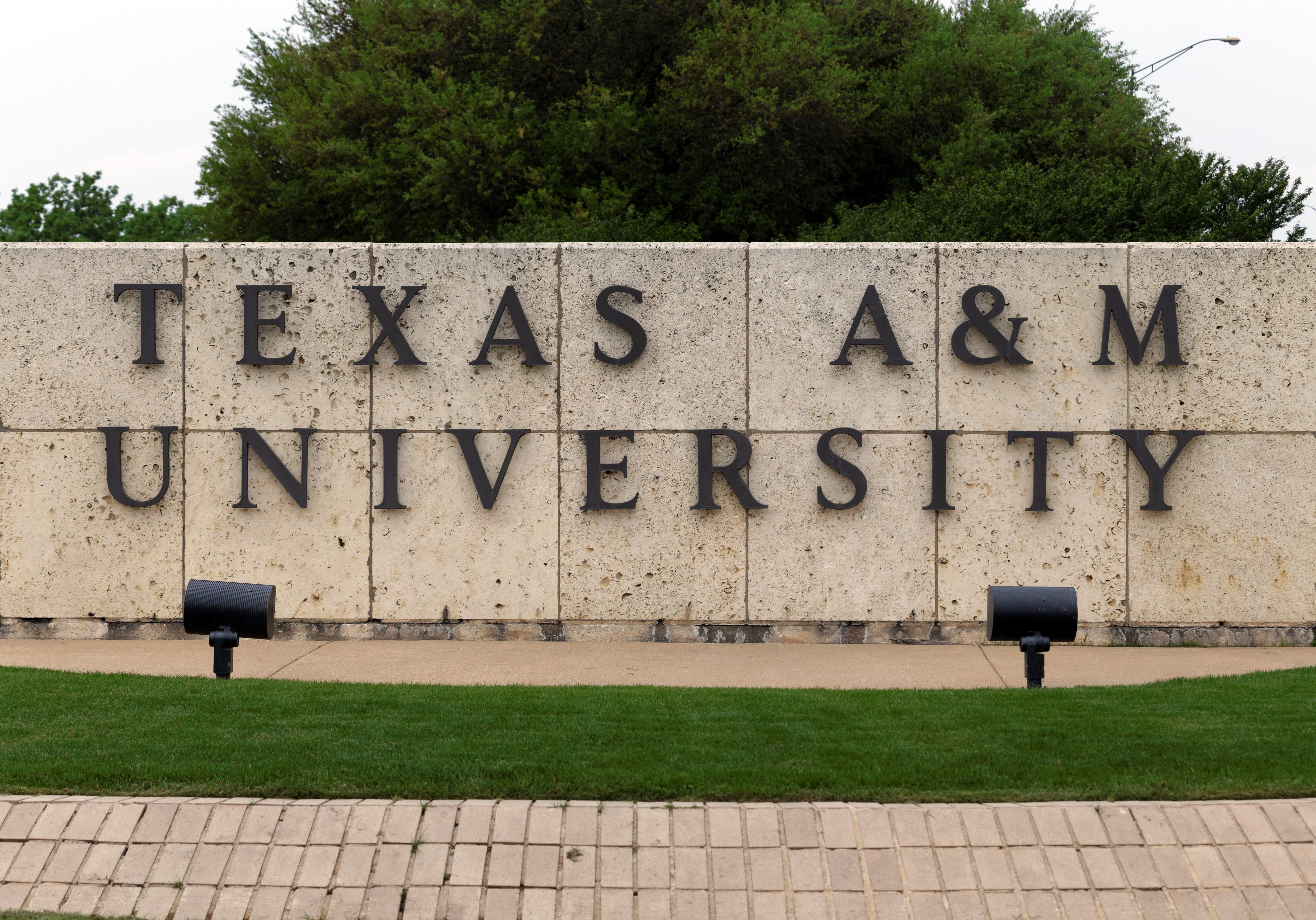 Judicial Watch announced that they will investigate funding of Texas A&M campuses by the Qatar government. Katherine Welles, Shutterstock.

“Judicial Watch and the Zachor Legal Institute are battling in court for the truth about how the foreign government of Qatar lassoed Texas A&M into setting up a campus in a country run by a government known for its promotion of terrorism and extreme anti-Israel and anti-Semitic policies,” said Tom Fitton, Judicial Watch’s president, in Monday’s release.

“We are grateful for the assistance of Judicial Watch in intervening on our behalf,” Marc Greendorfer, president of Zachor Legal Institute, said. “We were surprised that the Qatar Foundation sought to suppress the production of information that is required to be reported under federal law and look forward to finally receiving the documents from Texas A&M so we can continue our work researching the influence of malign foreign actors on American campuses.”

TAMU claims the information can be kept private, as it contains confidential donor information, the watchdog stated. However, Judicial Watch points out the Qatar Foundation is a foreign government body — “sponsored and supported by the government of Qatar, a monarchy” — and not protected by the law, the press release said.