United Nations Secretary-General António Guterres said he’s cut back eating out at steak houses because of his concern over global warming.

Guterres said he “used to love steak houses but now only goes once every three months because livestock contribute significantly to warming,” The Associated Press reported Wednesday, paraphrasing his comments.

It’s unclear how often Guterres ate out at steak houses before warming worried him.

Not meeting that goal “would mean a catastrophic situation for the whole world,” Guterres said.

In the interview, Guterres called for no more coal-fired power plants to be built after 2020 and a price on carbon dioxide emissions. Guterres wants to end all greenhouse gas emissions by 2050. (RELATED: Just One Part Of The Green New Deal Costs $2,546 Per Family)

Guterres sat down with the AP before heading to Pacific islands he said are being hardest hit by global warming. Guterres plans on using the “moral authority” of people on Fiji, Tuvalu and Vanuatu to convince larger countries to fight warming. 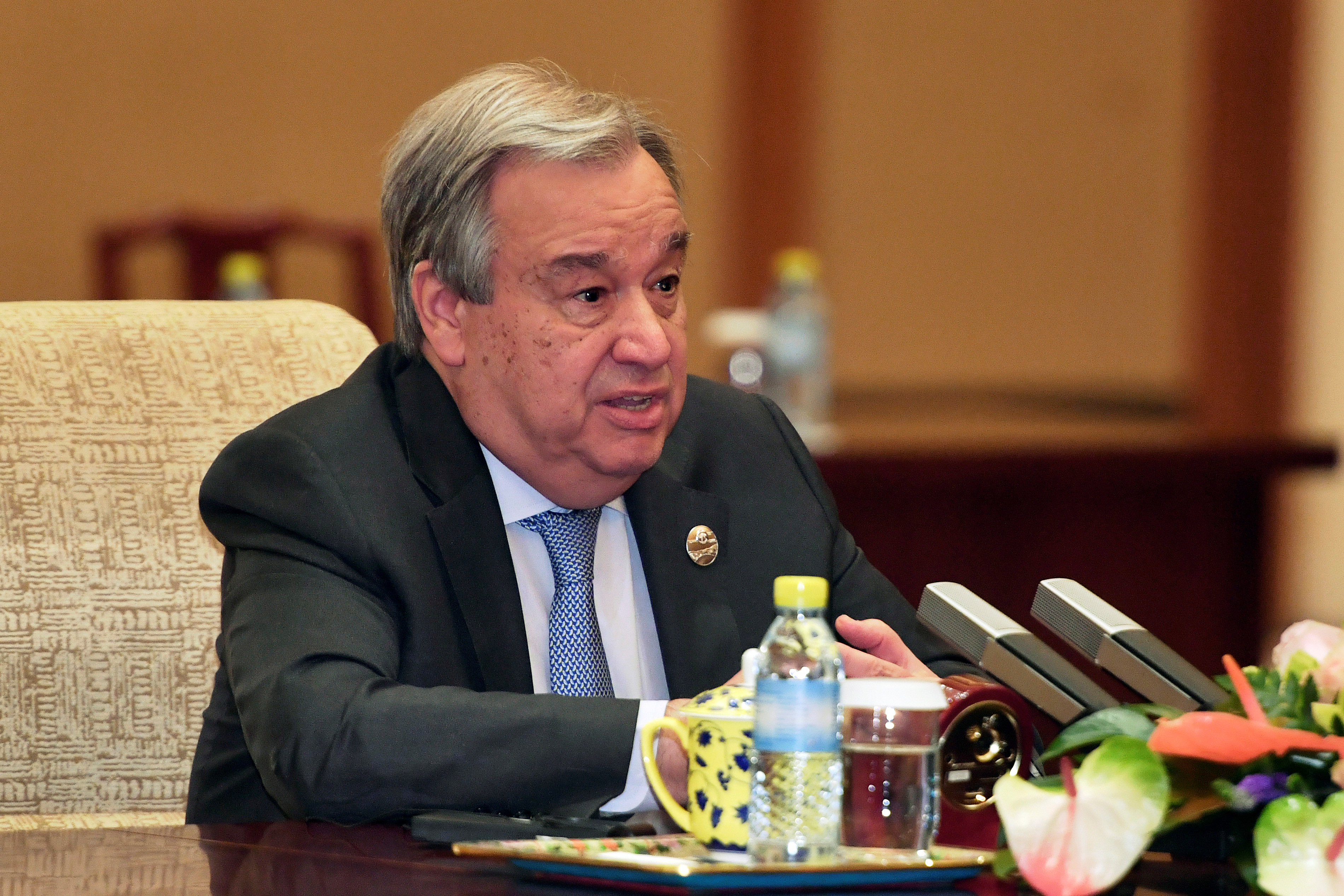 Secretary General of the United Nations Antonio Guterres speaks to Chinese Premier Li Keqiang (not pictured) during their meeting at the Diaoyutai State Guesthouse in Beijing, China, April 26, 2019. Parker Song/Pool via REUTERS.

Small island nations are often held up as being on the “front lines” of global warming. U.N. officials said sea level rise threatens to overtake islanders, turning them into “climate refugees” in the coming years.

However, a comprehensive 2018 study found roughly 89% of assessed islands were stable or increased in size, despite sea level rise.

“Importantly, islands located in ocean regions affected by rapid sea-level rise showed neither contraction nor marked shoreline retreat, which indicates that they may not be affected yet by the presumably negative, that is, erosive, impact of sea-level rise,” reads the study by University of La Rochelle researcher Virginie Duvat.