Lee and Romney co-signed a letter to the top Democrat and Republican on the Senate Subcommittee on Interior, Environment and Related Agencies under the Committee on Appropriations. GOP Sen. Lisa Murkowski of Alaska chairs the subcommittee while Democratic Sen. Tom Udall of New Mexico serves as the ranking member.

“Western rangelands are in crisis. The current populations of wild horses and burros is devastating the land, negatively impacting other species living in the area, and prohibiting an effective multiple-use management of the land,” Lee and Romney wrote in a letter dated May 3, obtained by The Daily Caller News Foundation.

The Bureau of Land Management (BLM) and U.S. Forestry Service (USFS), two agencies under the Interior department, are tasked with managing increasingly overpopulated wild horses and burros on federal land. Horse and burro populations are roughly triple what experts say the land can support. (RELATED: Overcrowded Wild Mustangs Are Starving To Death By The Hundreds)

Since 2011, Congress has attached a rider to Interior’s appropriations bill prohibiting officials from euthanizing horses or giving or selling animals to people who intend to have the animals slaughtered. From 2011 to 2019, the wild horse and burro population has more than doubled, according to the letter. 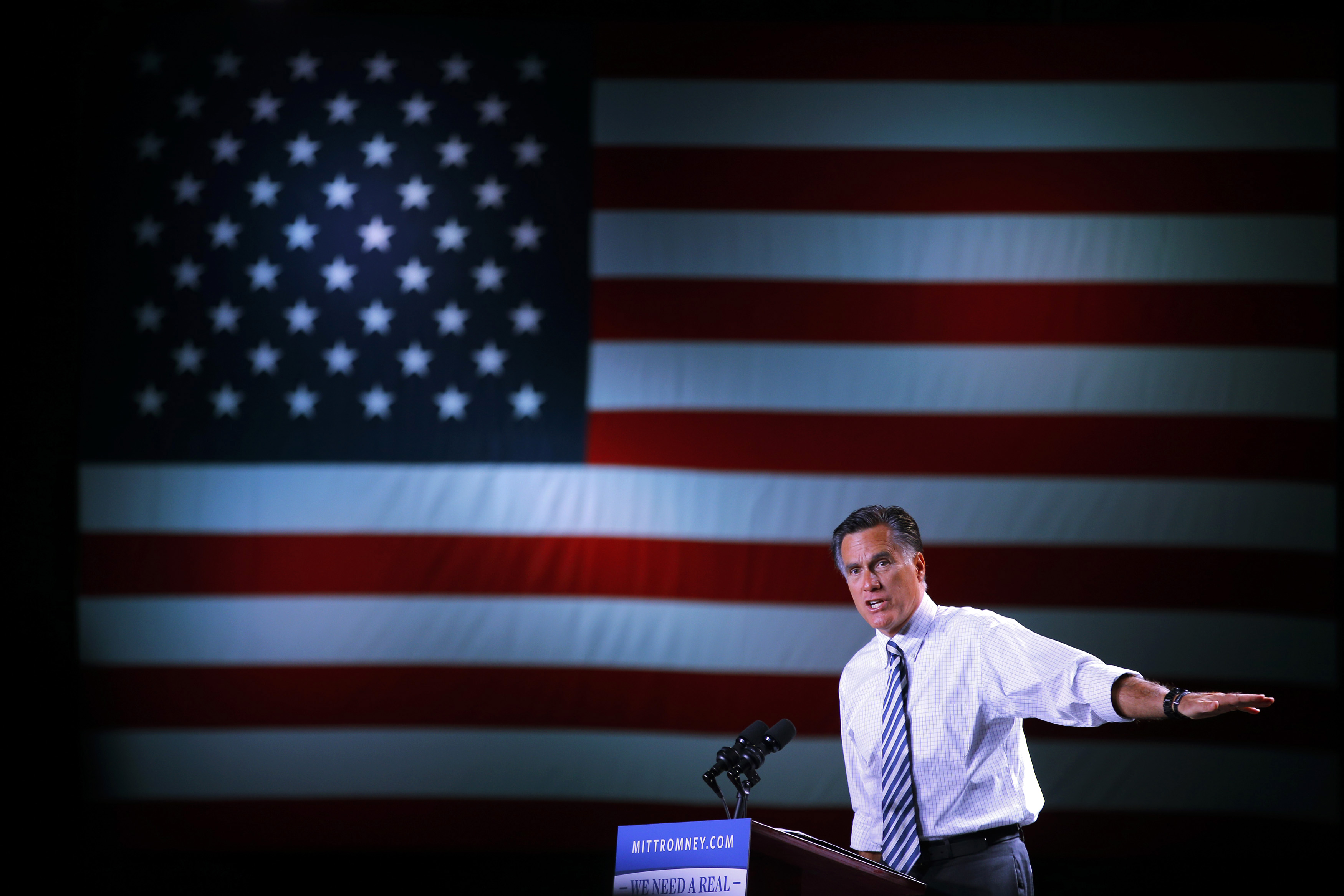 “Removing this rider would greatly serve the health of both these animals and the rangeland,” Lee and Romney wrote. “Left unaddressed, the problem will only get worse, to the detriment of the environment and at the expense of the American taxpayer.”

The Wild and Free-Roaming Horses and Burros Act of 1971 directs BLM and USFS personnel to “remove excess animals from the range so as to achieve appropriate management levels.”

The BLM and USFS typically put animals up for adoption or inject them with contraception drugs to control the population. Neither strategy has proven effective at blunting the growing overpopulation.

The federal agencies routinely round up hundreds of horses and burros to stick in federal corrals or place them with private ranches that are paid to care for the animals. The strategy has removed many animals from the land, but at an immense cost to taxpayers. The BLM spent $48 million, nearly 60 percent of its budget, on maintaining holding facilities in 2017.