The White House is inviting Americans to share their experiences having their social media accounts banned or suspended for “unclear” reasons through an online tool that launched Wednesday.

“Social media platforms should advance freedom of speech. Yet too many Americans have seen their accounts suspended, banned, or fraudulently reported for unclear ‘violations’ of user policies,” the webpage reads. “No matter your views, if you suspect political bias caused such an action to be taken against you, share your story with President [Donald] Trump.”

“We enforce the Twitter Rules impartially for all users, regardless of their background or political affiliation,” Twitter told The Daily Caller News Foundation in a statement. “We are constantly working to improve our systems and will continue to be transparent in our efforts.”

The Trump Administration is fighting for free speech online.

No matter your views, if you suspect political bias has caused you to be censored or silenced online, we want to hear about it! https://t.co/9lc0cqUhuf pic.twitter.com/J8ICbx42dz

The White House’s focus on social media censorship comes after several high-profile figures claimed to be the victims of censorship due to their conservative views. A Twitter account that Trump frequently retweets was restored Friday after a two-day suspension for allegedly violating the company’s rules of conduct.

Republican Florida Rep. Matt Gaetz alleged that he was discriminated against on Twitter and brought the word “shadow ban” into the cable news lexicon. 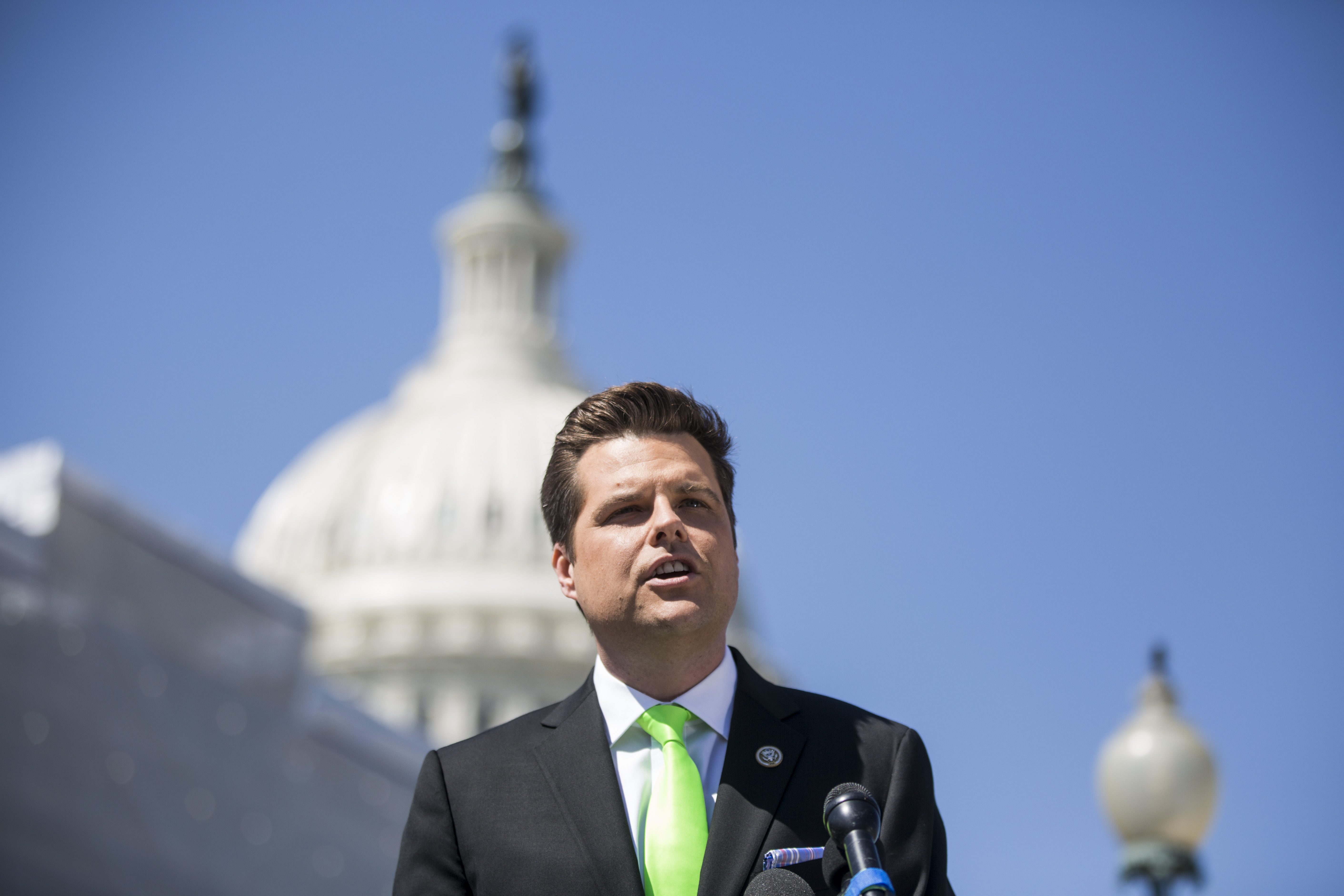 “I am certain there were only four members of Congress who had their voices suppressed on Twitter — Matt Gaetz, [GOP Reps.] Jim Jordan [of Ohio], Mark Meadows [of North Carolina] and Devin Nunes [of California],” Gaetz said on Fox News in July. “That would be one hell of a coincidence.”

1
Farrakhan Accuses Fauci And Bill Gates Of Plotting To 'Depopulate The Earth' With Coronavirus Vaccine
US
2
Black Lives Matter Totally Shuts Down Nation’s Capital On Independence Day
US
3
A 'Mini-Switzerland': This US State Is Becoming A Haven For Tax Evaders
US
4
Leo Terrell: ‘Embarrassed To Be A Democrat’ After DNC Plays ‘Race Card’ With Mount Rushmore
Politics
5
Colin Kaepernick Condemns July 4th As 'Celebration Of White Supremacy'
Sports