Democratic New Jersey Sen. Cory Booker pledged on Wednesday to override any possible Supreme Court decision and pass a law legalizing abortion nationwide if he wins the presidency in 2020.

“The injustices we’re seeing in Alabama right now with this legislation — it’s important that all of us understand that this is a threat to women’s freedoms and women’s rights all over our country, not just there,” Booker told BuzzFeed News shortly after Republican Alabama Gov. Kay Ivey signed H.B. 314 into law, virtually banning abortions in the Yellowhammer state.

Following in the footsteps of fellow presidential hopeful and Democratic New York Sen. Kirsten Gillibrand, Booker vowed that if he is elected president, he will not nominate any judge to the Supreme Court that would not uphold Roe v. Wade. However, Booker further stated that he would also sign legislation that would make Roe v. Wade national law regardless of how the Supreme Court rules on it.

“Right now I am calling for [codifying Roe v. Wade],” Booker said. “Even though obviously with [Senate Majority Leader] Mitch McConnell and a [majority Republican] Senate, we would not see a vote.” (RELATED: Booker Denies Taking Shots At Fellow Presidential Candidate In Fundraising Email) 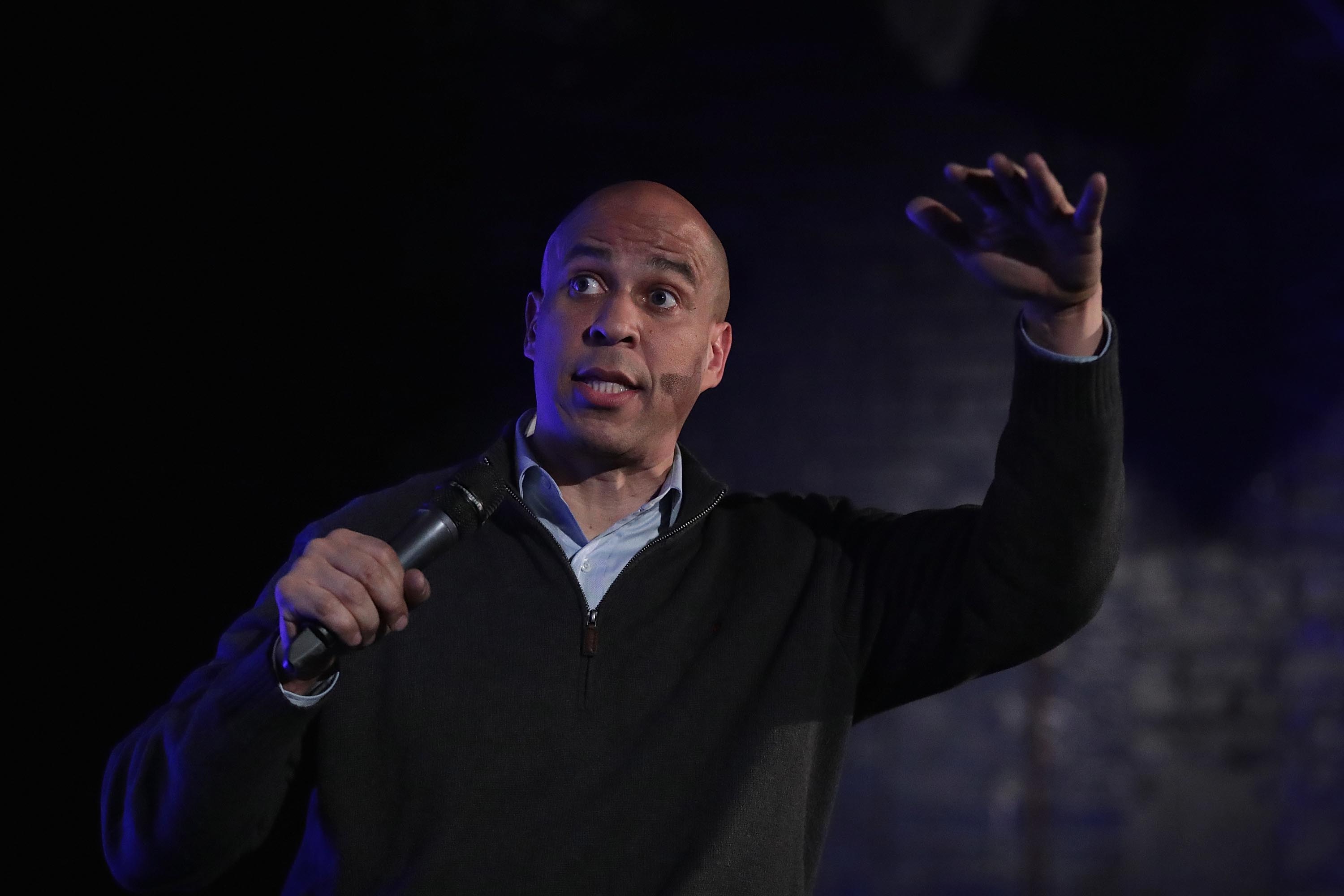 Booker also maintained that as president he would force employer’s insurance to cover contraceptives despite violating sincerely held religious objections and that he would require public health care to expand prenatal care and postpartum care. Moreover, he called for ending the Hyde Amendment so that taxpayers could directly fund abortions.

“We need to pass it through the House and Senate,” Booked added. “I look forward to signing that law when I become president.”