His campaign likely won’t make it far, if their reaction is indicative of how the rest of the country will react.

“Yes, so, Steph, there was actually—last month, in a Quinnipiac poll—76% of New Yorkers said that they do not think he should run for president. Every party, age, racial and borough group listed in that agreed on that. And from what I heard this morning, so do New Yorkers just riding the subway getting ready for their morning commute. Here’s what they had to say,” Sellers began.

“Very disappointed,” one person said. “I personally would not vote for him.” (RELATED: ‘Not A Good Career Move’: Meghan McCain And Whoopi Goldberg Won’t Be Voting De Blasio 2020)

Another added, “My concern is how there’s a lot of Democrats running for president, and it makes it complicated to narrow down a choice.”

“He needs help, seriously. The guy hasn’t done really jack. Besides it’s about time a woman runs the country,” a different person explained.

“I think he should have announced on the first of April,” a different New Yorker told Sellers. “Because it would have been a good April Fools’ Day joke.” 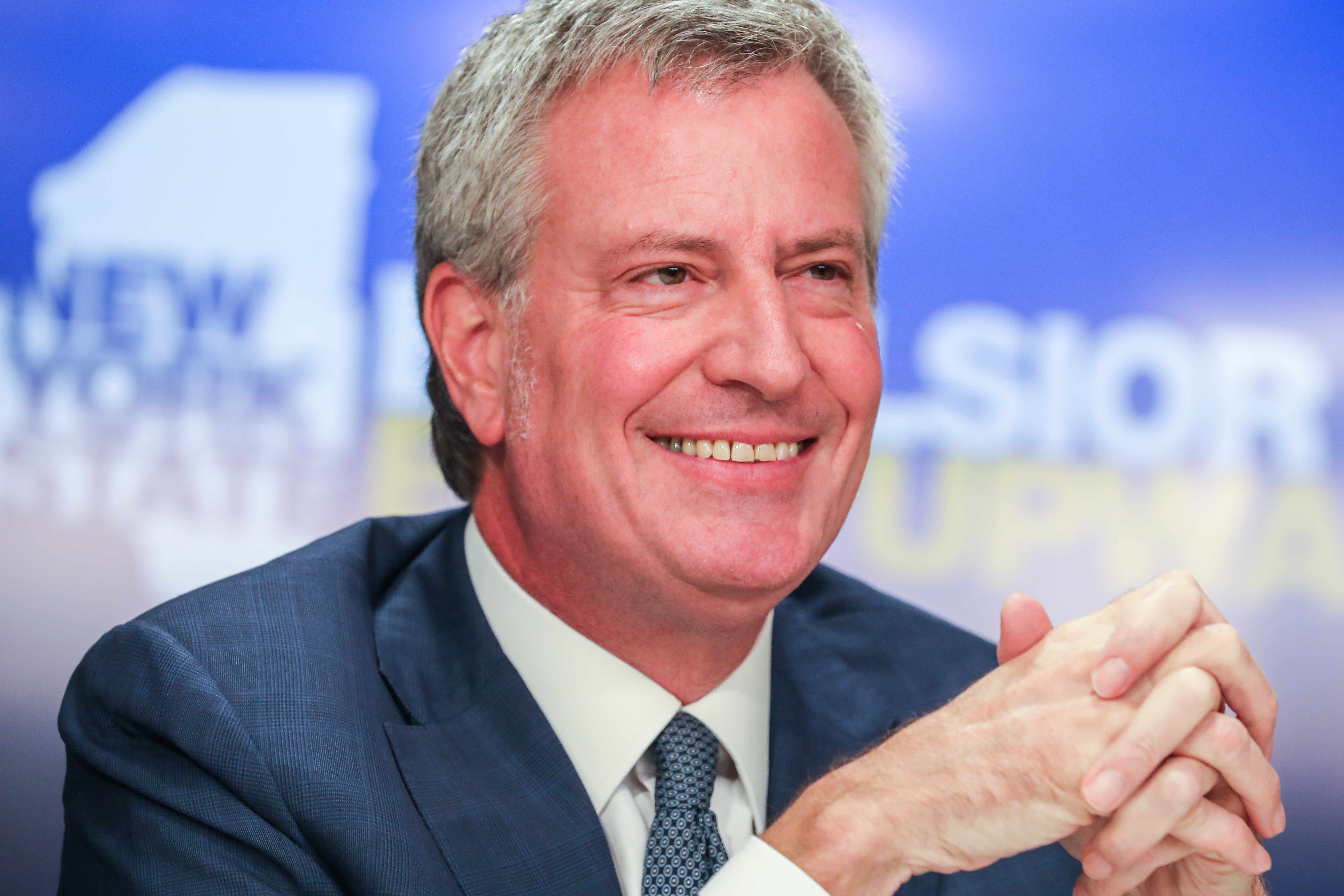 Sellers concluded, “Yeah, exactly. It’s been a fun morning out here. One person actually heard me ask that question and had not heard the announcement yet and shouted, ‘Is that a joke?’ And started hysterically laughing. It’s been fun letting New Yorkers get a little frustration off their chest.”