Georgia Gov. Brian Kemp doesn’t seem impressed that some “C-list celebrities” are threatening to boycott the state because of its new fetal heartbeat law.

“I understand that some folks don’t like this new law. I’m fine with that,” Kemp, a Republican, said Saturday at a state GOP convention, according to the Atlanta Journal-Constitution. 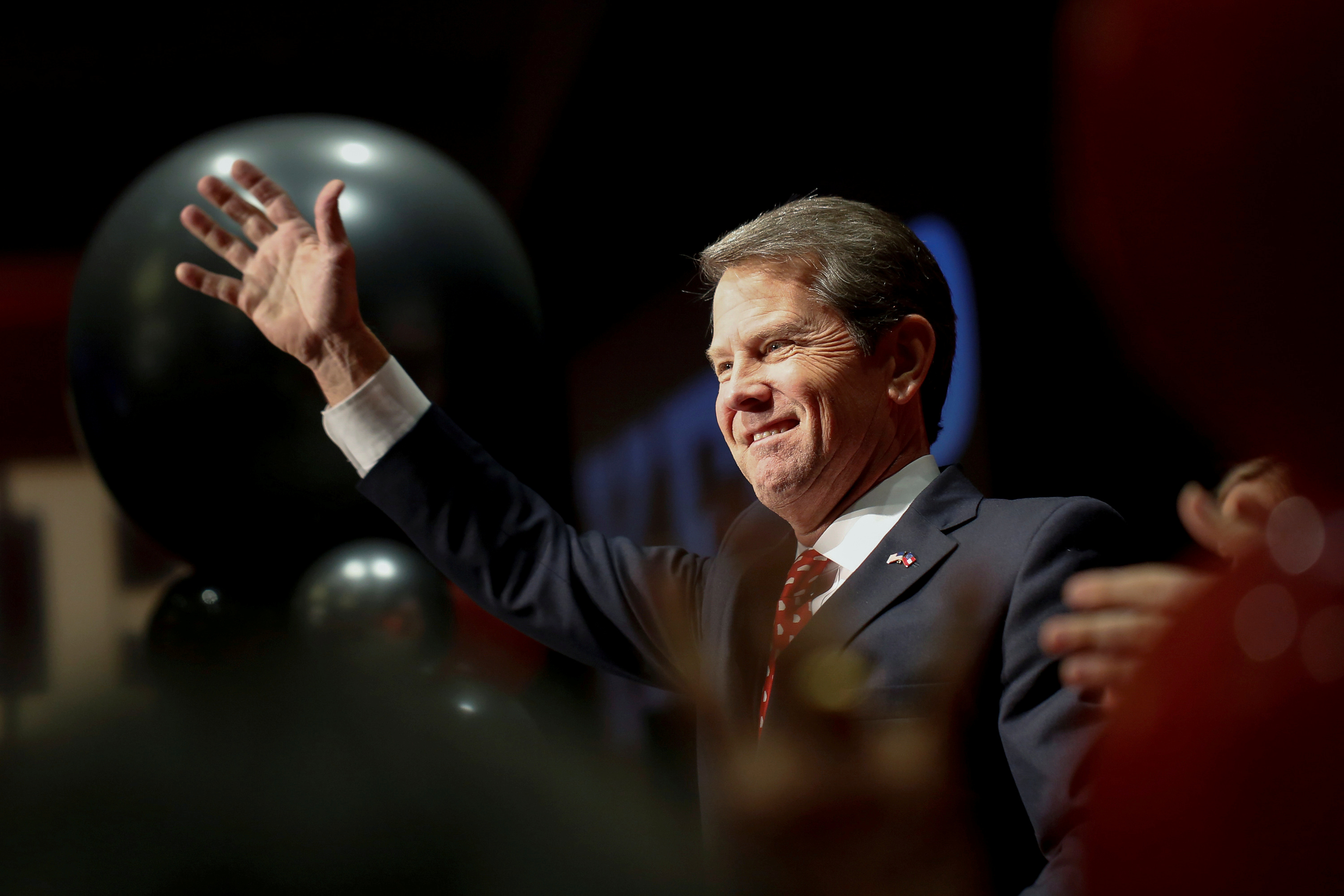 “We’re elected to do what’s right – and standing up for precious life is always the right thing to do,” he continued. “We are the party of freedom and opportunity. We value and protect innocent life — even though that makes C-list celebrities squawk.”

Kemp approved the heartbeat bill May 7. It prohibits abortion — except in the case of rape, incest or where the mother’s health is threatened  — when a fetal heartbeat can be detected, which can occur as early as six weeks into a pregnancy.

In February, Missouri passed a similar law, as did the Ohio General Assembly roughly a couple of months later.

Georgia’s legislation provoked an uproar among some Hollywood celebrities who immediately suggested any film work be transferred from the state.

Outspoken Actress Alyssa Milano has urged women to begin a “sex strike” in order to protest the pro-life policies of not only Georgia but the other states as well. Liberal actors like Sean Penn and Alec Baldwin have also urged a Georgia boycott. (RELATED: Hollywood Actors Threaten Georgia Boycott After Kemp Victory)

The strictest state measure against abortion is the “Human Life Protection Act,” passed by the governor of Alabama last week. The law effectively bans all abortions in the state — with the exception of the case when an abortion is assessed to be necessary “in order to prevent a serious health risk.” (RELATED: Bernie Says, ‘Abortion Is A Constitutional Right’) 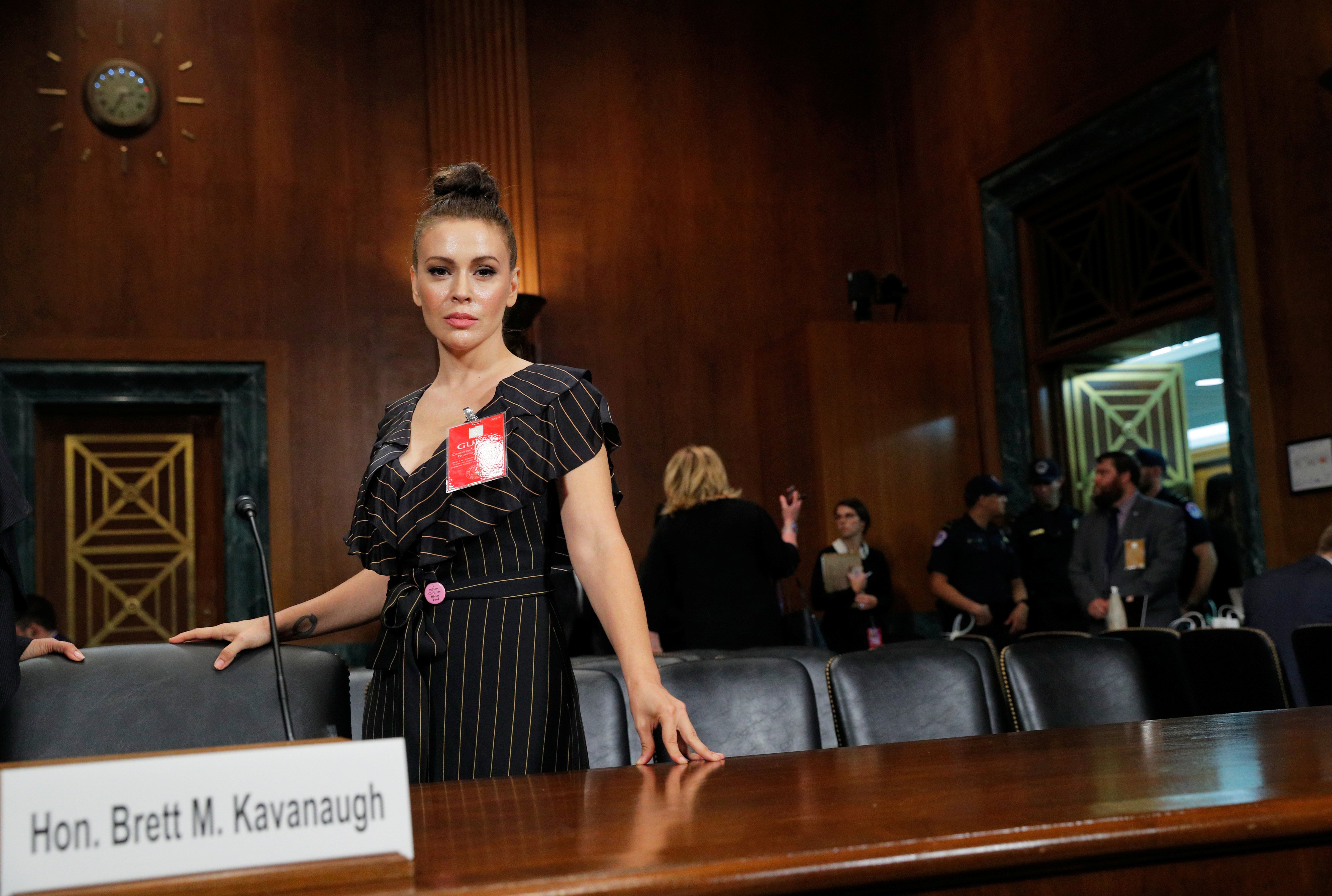 Actor Alyssa Milano stands in the hearing room after the conclusion of testimony before a Senate Judiciary Committee confirmation hearing for Kavanaugh by Professor Christine Blasey Ford, who has accused U.S. Supreme Court nominee Brett Kavanaugh of a sexual assault in 1982, on Capitol Hill in Washington, U.S., Sept. 27, 2018. REUTERS/Jim Bourg

While many states are advancing pro-life policies, the Democratic-controlled House of Representatives at the federal level is actively promoting pro-choice policies. Many Democrats would like to repeal the Hyde Amendment that prevents taxpayer dollars being spent on most abortions. Some also want to restore funding for abortions overseas.