District officials and law enforcement in Ohio are investigating several students for allegedly putting semen and urine in food served to teachers during a cooking competition Thursday.

The incident allegedly took place during a “Global Gourmet” class where five staff members are believed to have tasted the food. The students are mostly 14-years-old, Whited continued.

“A student video-recorded some of the incident and the video was shared among students,” Whited said. “By the end of the school day, that video made its way to school administrators, who immediately reached out to our Office.”

Delaware County Sheriff’s Office sent the food to a lab to confirm the substances, according to CBS News.

“District leadership and local law enforcement are conducting a thorough investigation into this incident, and anyone found in violation of school policies will be held accountable for their actions,” Olentangy Schools said in a statement, according to WBNS. “We are also focusing our efforts to support the teachers impacted by this incident.”

It is unclear whether teachers were hospitalized. (RELATED: Man Accused Of Distributing Semen-Tainted Flutes Charged With Lewd Acts Against Kids) 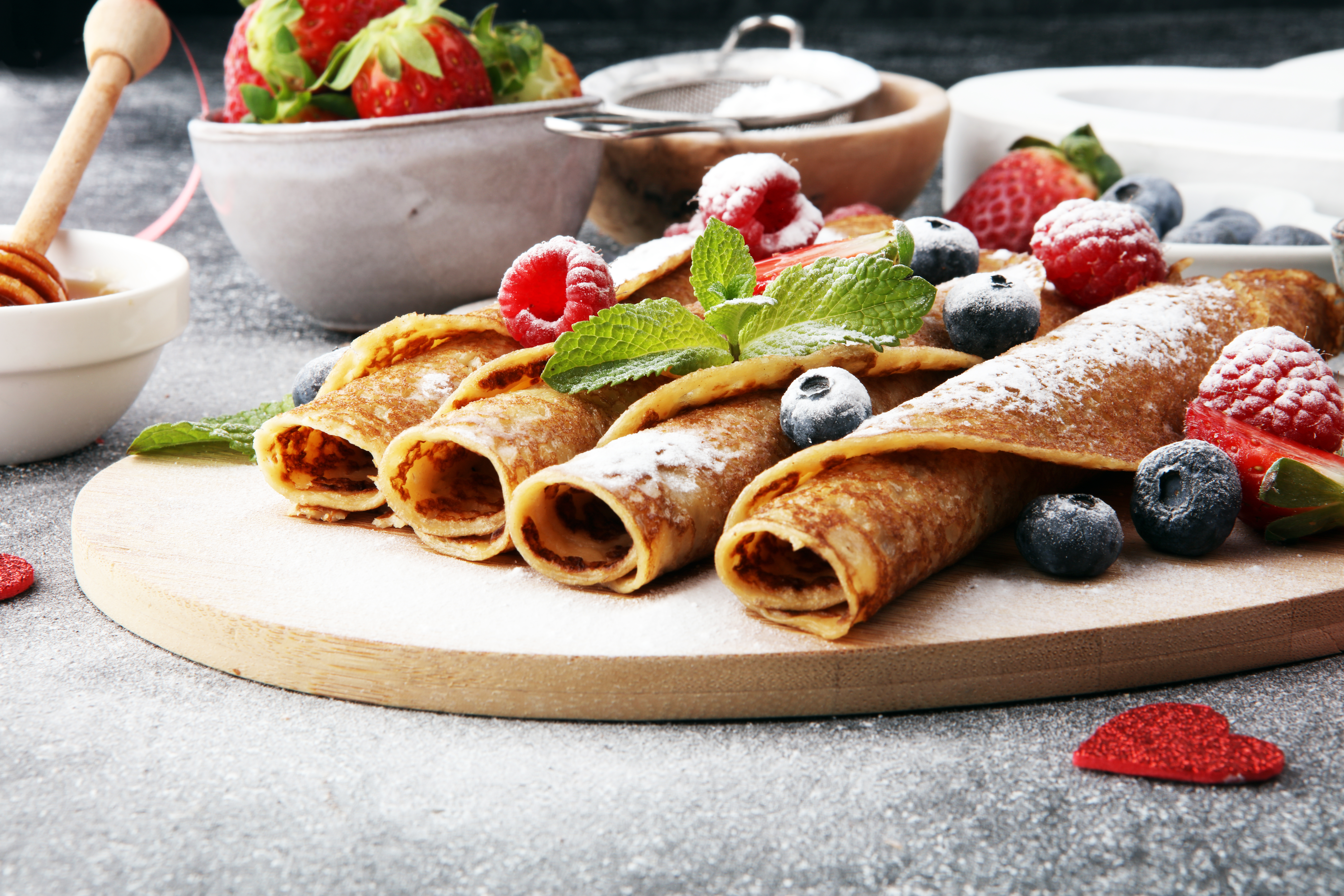 Students could be punished with felony assault because it happened at school toward a teacher, CBS reported.

Attorney Brad Koffel, who is representing one of the suspects, said the public should not jump to conclusions quickly, adding that the incident could have been a prank.

“We don’t know if urine or semen was ever placed in anyone’s food,” Koffel said, according to CBS. “I don’t know how the school would know that.”

Hyatts Middle School is in Powell, Ohio, about 20 miles away from Columbus.

Olentangy Schools and Hyatts Middle School did not immediately respond to TheDCNF’s request for comment.