Seventy percent of Democrats say “some form of socialism” would be a “good thing” for the U.S., according to a new Gallup survey.

While socialism is popular among Democratic voters, a majority of voters overall, 51%, say embracing it would be bad for the country, the Gallup survey found.

Just 25% of Democrats said some form of socialism would be “a bad thing for the country as a whole,” according to the survey, which Gallup released Monday.

Among Republicans, 84% of respondents said that embracing some form of socialism would be bad for the U.S.. A plurality of independents, 48%, said the same.

Gallup’s writeup of the survey did not note that it showed 70% of Democrats supporting some form of socialism, which was included in the full results.

Establishment Democrats, meanwhile, have attempted to distance their party from socialism ahead of the 2020 election.

“I do reject socialism as an economic system. If people have that view, that’s their view. That is not the view of the Democratic Party,” House Speaker Nancy Pelosi said last month. 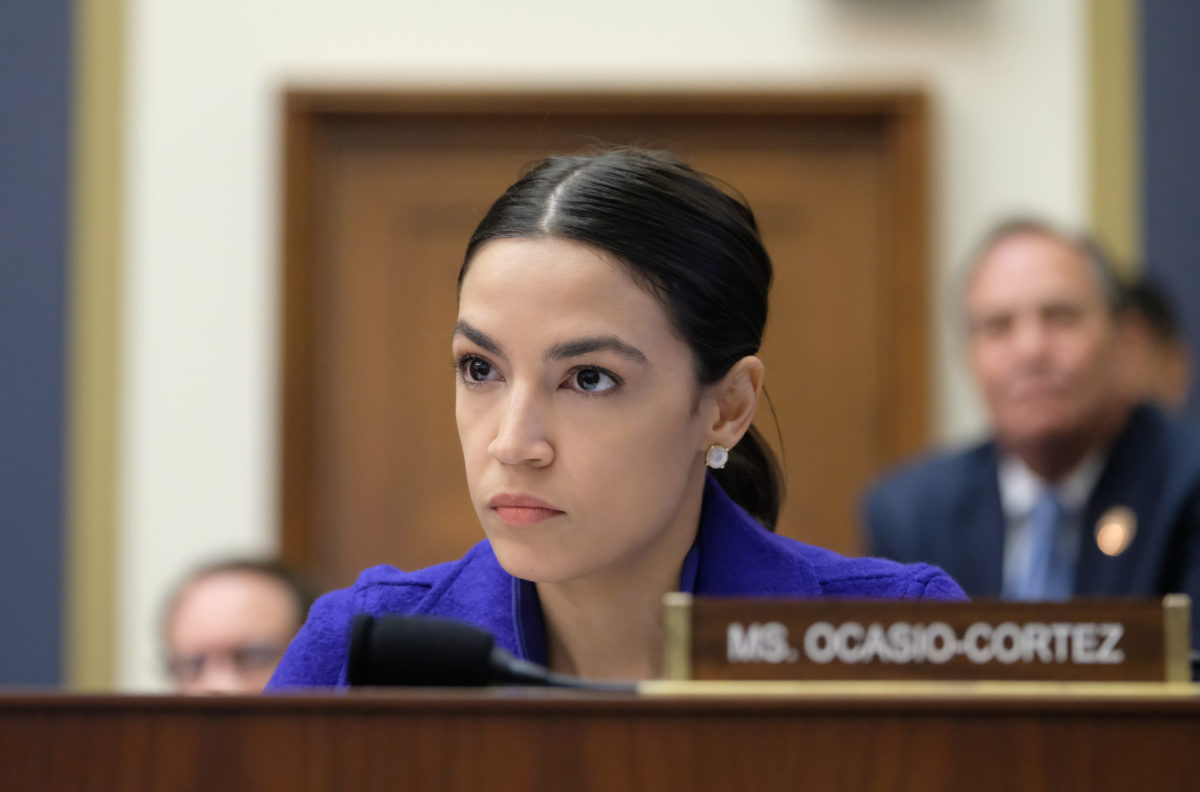 Two high-profile Democrats in the House, freshmen Reps. Alexandria Ocasio-Cortez of New York and Rashida Tlaib of Michigan are members of the Democratic Socialists of America (DSA).

The survey, which was conducted April 17-30 and had a margin of error of six percentage points, marked even more enthusiastic support for socialism among Democrats than in Gallup’s 2018 survey on the same subject. 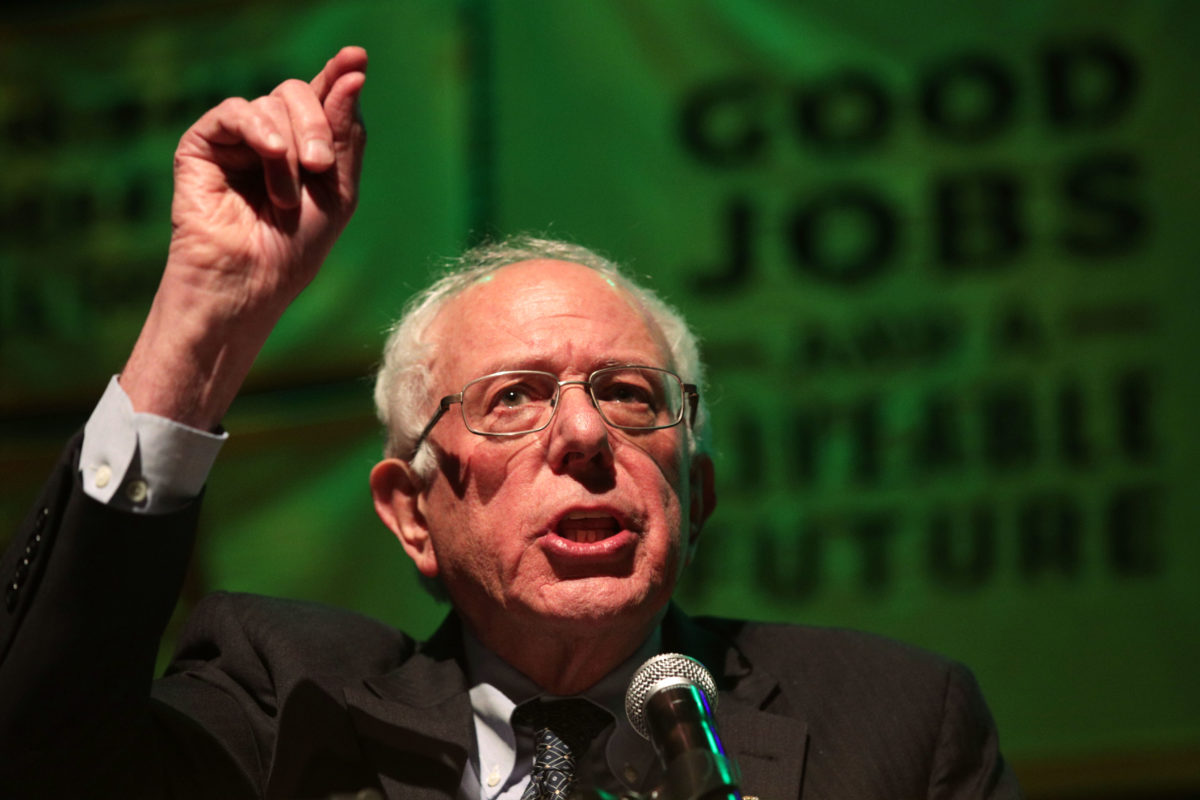