During a “Fox & Friends” appearance onboard the USS New York for Fleet Week, Trump Jr. said that the scope of information requested for the Democrats’ continuing investigations was excessive.

Host Brian Kilmeade posed the question, noting that Trump Jr. — who has at least partially tried to remove himself from the political arena — was facing inquiries into his personal and business finances.

“Don, when you look at everything you accomplished, regardless of that, they’re coming after your business, that is what you’re running,” he said. “How has it affected your business, the Trump Organization in particular? What about your finances?”

“That is reality,” Trump Jr. responded, claiming that recent subpoenas called for not only his financial records but those of other family members as well. “They will go after everything. In the recent subpoena, anyone, any relative — Chloe, my 4-year-old daughter, they want to subpoena her records. I mean, that’s part of the scope. Barron Trump, obviously he’s been doing a lot of stuff they want to subpoena. There’s no reasonableness to this.” 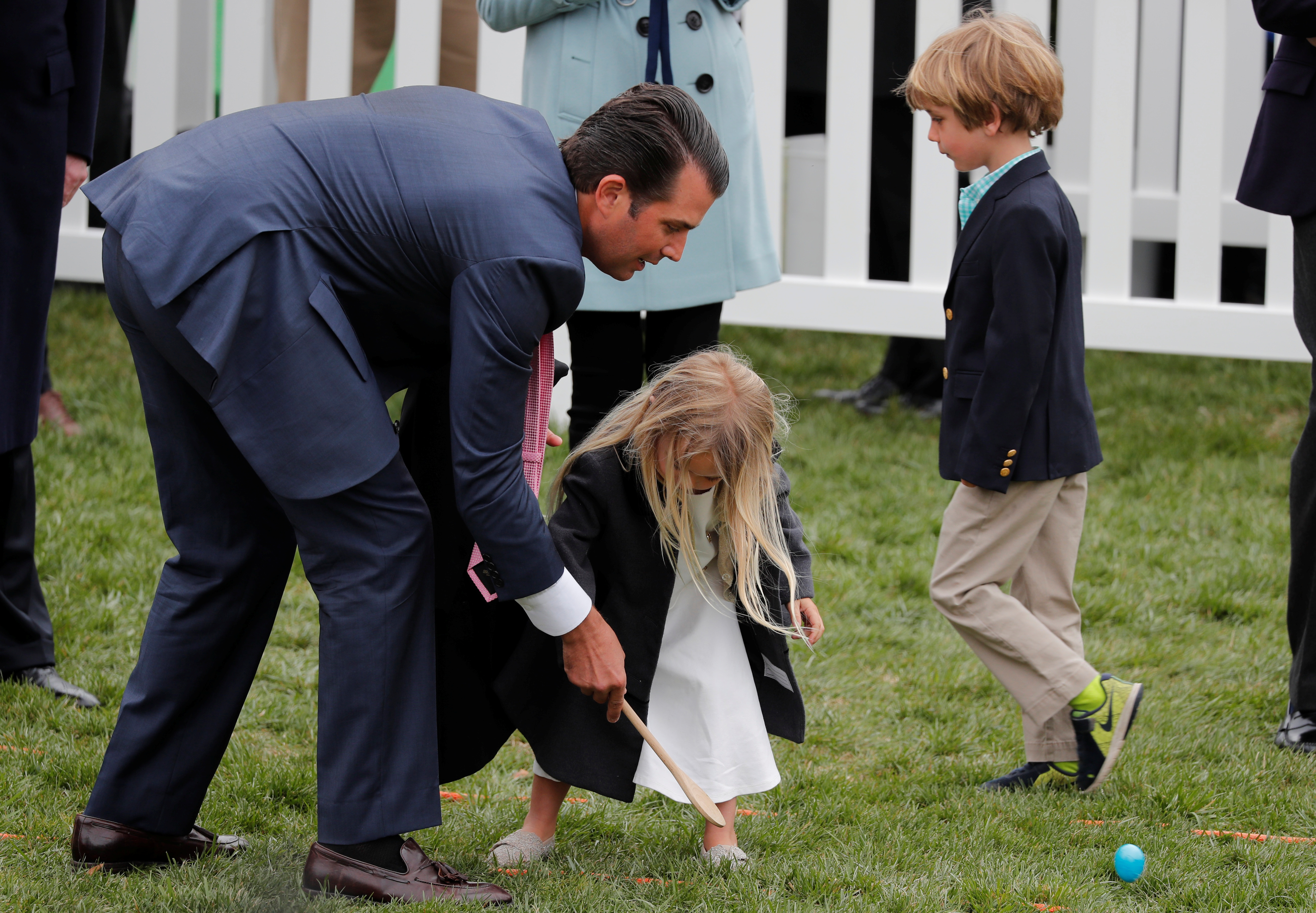 Trump Jr. concluded by noting the disparity between the way the Trump business interests were treated in comparison to a prominent Democrat, like former Vice President Joe Biden. (RELATED: Don Jr. To Testify Before Senate Intelligence Committee)

“If you talk about Joe Biden who says ‘China is not a threat’ because his son takes $1.5 billion into his hedge fund from the Chinese government, that is not a problem,” he argued. “Come on, guys. This is not an equal playing field. I mean, they don’t even pretend that these things are problems. That’s scary.”

The New York Times reported that Biden’s son Hunter had greatly increased his personal business connections — with a number of nations that were viewed suspiciously by either the U.S. or its allies — during his father’s second term as vice president.