Donald Trump Jr. fired back at House Speaker Nancy Pelosi Thursday after she claimed that she would pray for President Donald Trump.

“I don’t think the party of infanticide is praying for anyone,” he said.

Trump Jr. was visiting the hosts of “Fox & Friends” on board the USS New York as they celebrate Fleet Week.

Host Steve Doocy brought Pelosi into the conversation, noting that she had gone straight from a meeting with Democrats about the possibility of impeachment to a meeting about infrastructure in which she would need the president’s cooperation.

“What did you make of — we saw it unfold live on TV yesterday, Nancy Pelosi going into her meeting at 9:00 in the morning – they were talking about impeaching your dad. Later on, she came out and said he is obstructing justice and involved in a cover-up,” Doocy said. “He heard that. They came over. He said, ‘Meeting is over, I will not talk to you about infrastructure unless you end the phony investigations.'”

“In reality, the Democrats are not dealing in good faith,” Trump Jr. responded. “We know that. First, it was collusion. It failed miserably. Then it was obstruction. Now the newest soundbite is that it’s a cover-up. Well, if there was none of the other things, what exactly are you covering up?”

“They are upset that he is upset that they perpetrated the greatest hoax on the American people in the history of this country,” Trump Jr. continued. “So you can’t deal with someone like that.” (RELATED: Trump Jr. Fires Back At Comey Over Tweets Attacking AG Barr: ‘You Sound Scared’)

Trump Jr. went on to argue that the Democrats didn’t actually want to get anything done because moving on infrastructure would give the president another win — a win that they can’t afford going into the 2020 election cycle. 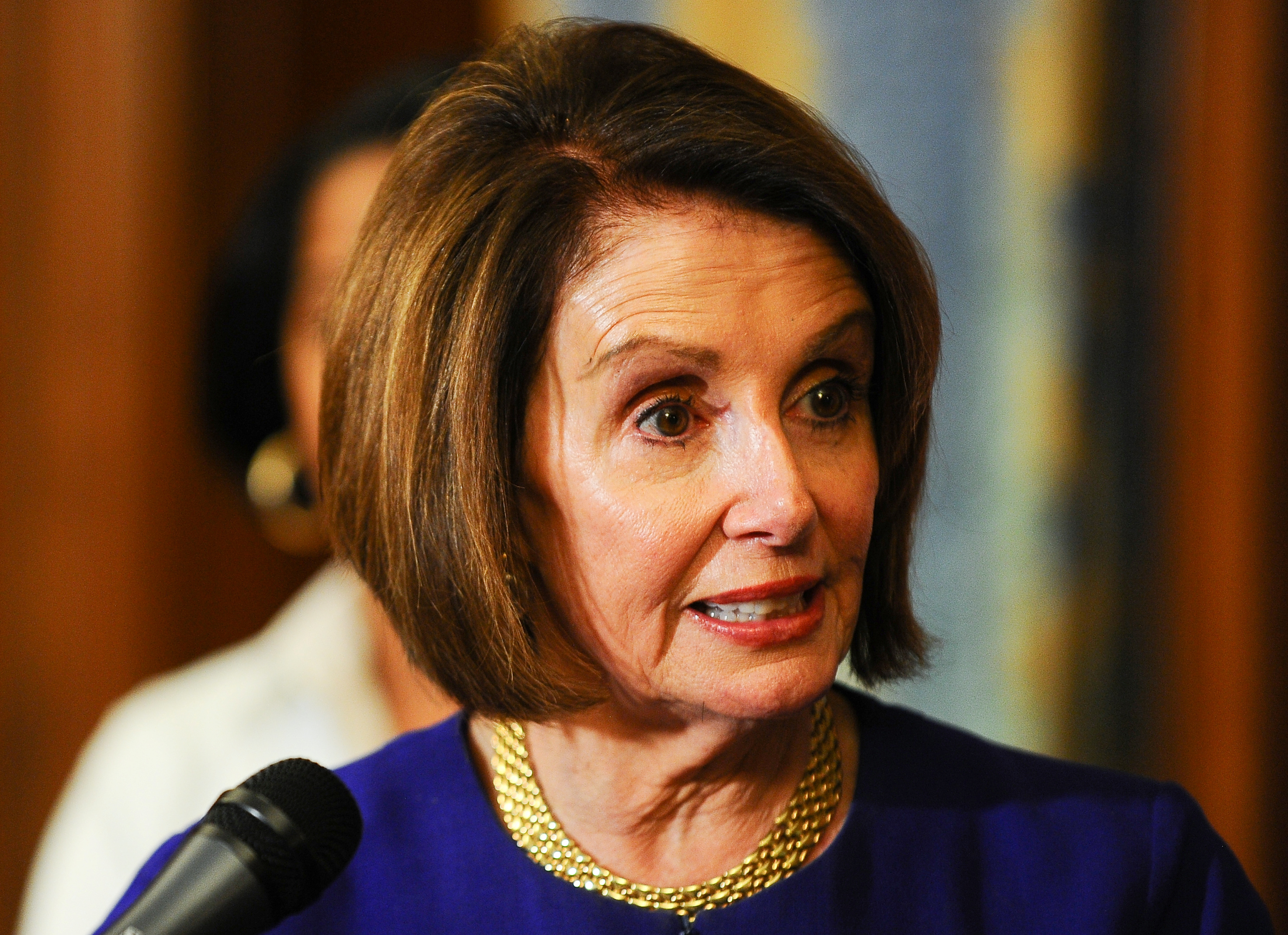 Co-host Ainsley Earhardt referenced Pelosi’s later comments, saying, “She goes on to say I pray for the president. The president tweeted, he says, ‘Thanks, I know you truly mean it.'”

….Democrat leadership is tearing the United States apart, but I will continue to set records for the American People – and Nancy, thank you so much for your prayers, I know you truly mean it!

“I don’t think the party of infanticide is praying for anyone,” Trump Jr shot back. “That is not what they do. We get that. Constant attacks on American values, on democracy. Honestly, this election, 2020, it is about communism versus freedom. You can choose.”