The owner of a property where a private border wall was built over Memorial Day weekend received a cease and desist order Tuesday for building the half-mile wall in violation of a Sunland Park, New Mexico, city ordinance.

“We have issued a cease and desist to the owner of the property,” Sunland Park Democratic Mayor Javier Perea said at a press conference Tuesday. “At this point, it will be turned over to the courts for follow up in the matter.”

Kolfage claimed on Twitter that his organization, We Build The Wall, was given the “green light to build,” and said the city’s cease and desist was “bullshit.”

Here we go!! Liberals trying to intimidate us! SOUND THE ALARM. The governor trying to flex, city of Sunland park said we had no permits trying to shut us down- BULLSHIT! They were on site on Friday and gave us green light to build! @RyanAFournier @DRUDGE @Rambobiggs @MarkDice pic.twitter.com/C1L90Z0Lsa

But former White House strategist and We Build The Wall director Steve Bannon told Yahoo News on Monday that his group hastily “purchased the rights” to construct a wall on the private land. (RELATED: Construction On The First-Ever Private Border Wall Begins)

“We had to catch them by surprise,” Bannon said, adding that local residents are “gonna freak out” when they see the hastily constructed wall.

Perea said the owner of the private property housing Kolfage’s wall submitted an “incomplete” application for the wall on Friday, then began construction shortly after.

“There was no survey submitted with the plans at this point; there’s no site plan developed or turned into the city of Sunland Park,” Perea said. “Also, city ordinance only allows a wall up to six feet tall, and this far exceeds that.” 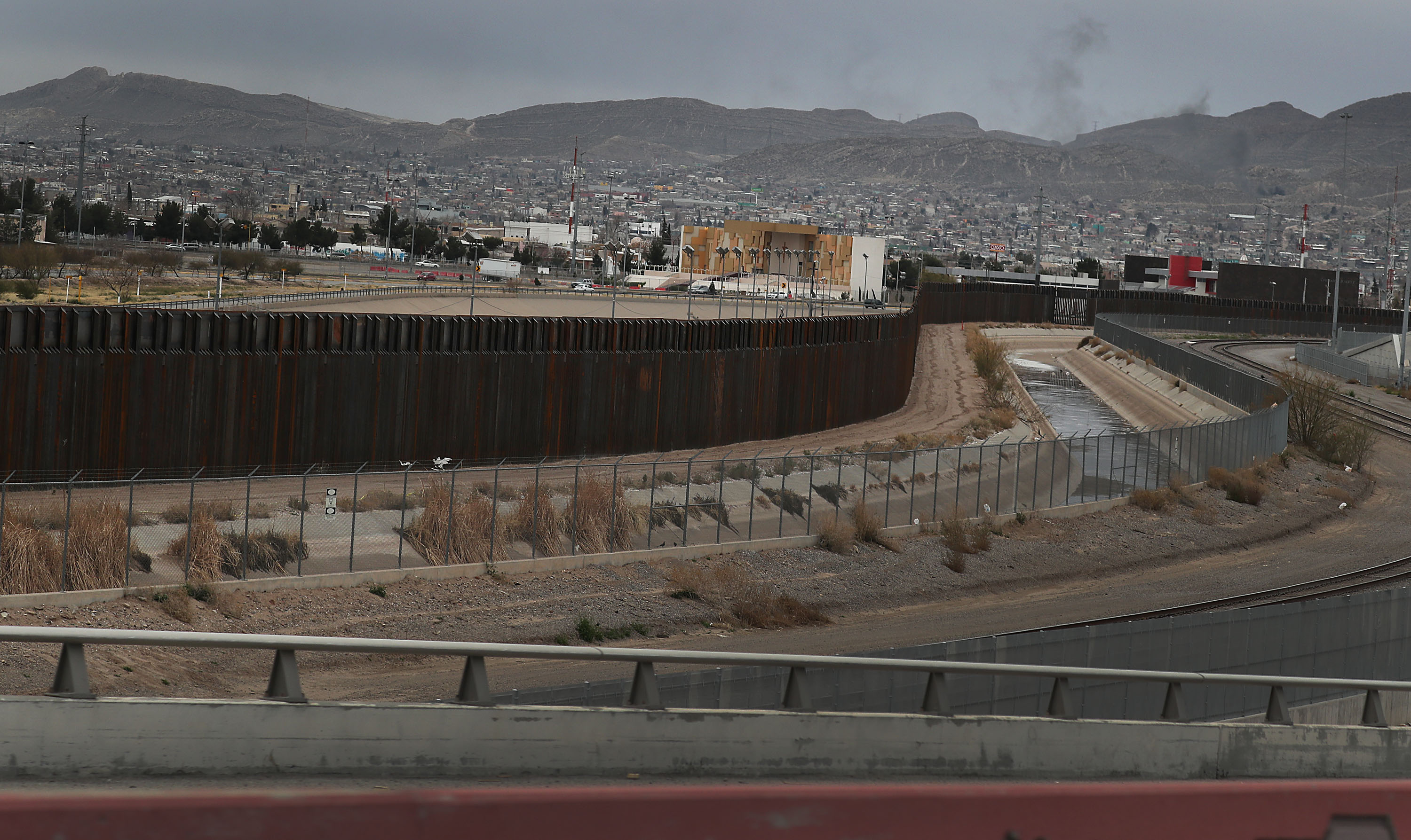 EL PASO, TEXAS – FEBRUARY 10: The U.S./ Mexican border wall is seen on February 10, 2019 in El Paso, Texas. U.S. President Donald Trump is scheduled to visit the border city as he continues to campaign for a wall to be built along the border and the Democrats in Congress are asking for other border security measures. (Photo by Joe Raedle/Getty Images)

“Just submitting an application one day and expecting a result on the next is not sufficient time,” he said.

Perea said city officials were denied access to the work site after learning Thursday that the private wall would be constructed.

It’s unclear whether the city has the authority to tear down the private wall.

“I would have to consult with my staff and attorneys as to what further actions can be done at this point,” Perea said.