The patches, in addition to the slogan, features the face of a blonde man who bears a loose resemblance to President Donald Trump. They were spotted and highlighted by a number of journalists and Trump critics who covered the president’s visit — first lady at his side — with troops onboard the USS Wasp in Japan.

Airmen onboard the USS WASP wearing patches on their jumpsuits that read “Make Aircrew Great Again.” The patches include an image in the center in the likeness of President Trump. pic.twitter.com/rQKAyrcDte

Some of the sailors aboard the WASP where Trump is now speaking are wearing this patch pic.twitter.com/07LZojqnYH

This is Fascism and a clear violation of the UCMJ. Do they have armbands, too? Who ordered this? https://t.co/OFRJoEeBjH

Speaking as a Chief: @SECNAV @CNORichardson @NavyMCPON That unauthorized “novelty” needs to be secured RIGHT HERE!! RIGHT NOW!! Secure it before 60% of the country thinks our beloved @USNavy serves a man & not the Constitution! #Defornicate this. Get it off those uniforms NOW! https://t.co/2SDmtCGZtX

While Navy veteran Malcolm Nance was correct in referring to the patch as a “novelty” item, his use of the word “unauthorized” was misleading at best. “Morale patches,” worn by many units across all branches of service, are worn at the discretion of the unit’s commander. So while they are not officially sanctioned or “authorized” by the U.S. Navy or the Department of Defense, they are often permitted by the unit’s commander.

This particular morale patch has been in use for at least two years — and has appeared in photographs posted by the DoD’s official Twitter account. (RELATED: Dan Crenshaw Remembers His Fallen Brothers In Powerful Tribute)

A @USNavy #sailor, attached to the amphibious assault ???? #USSWasp, prepares a family for evacuation following #HurricaneMaria in #Dominica. pic.twitter.com/9W611FbrmP 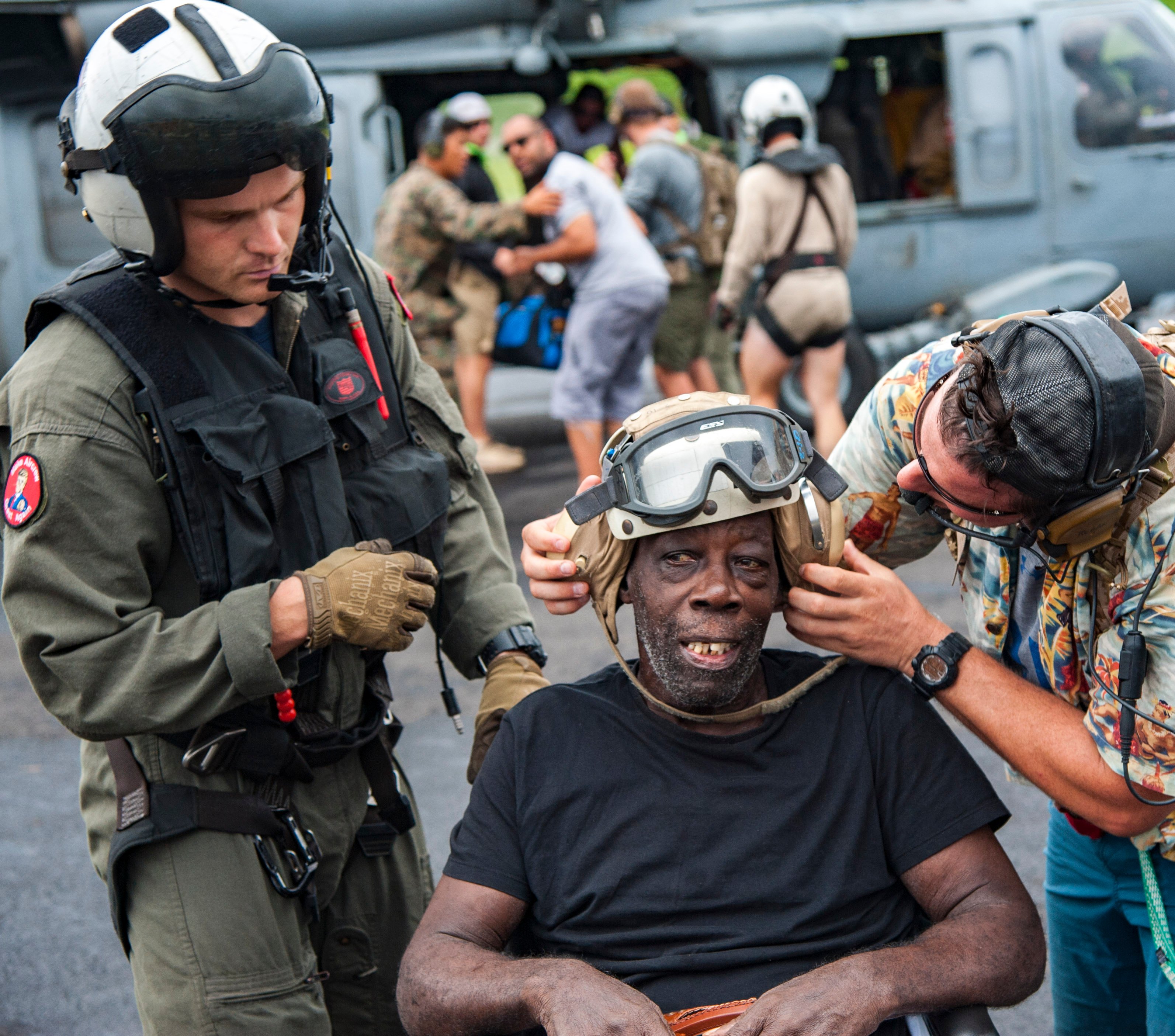 Morale patches like this one are often job-specific and may or may not reflect an inside joke, or something similar, among those attached to the unit.