The Washington Post and The Atlantic declined to explain Friday why they snubbed an explosive report on the late Martin Luther King Jr. from a renowned historian who discovered old FBI files making sexual allegations against the civil rights icon.

David Garrow brought his findings to WaPo and The Atlantic, as well as the Atlanta Journal-Constitution, but all three declined to publish his report. The FBI memos Garrow found detail disturbing allegations against King from the 1960s, most notably that he witnessed and encouraged a forcible rape by a Baptist minister on a female parishioner.

Garrow’s report was eventually picked up by the British magazine Standpoint, and published this week. The Guardian also declined his offer. The Atlanta Journal-Constitution is the only outlet that has explained why it didn’t publish.

The chief issue among critics of Garrow’s report, including several historians who talked to The Washington Post, is that the files are summaries of primary source material still under seal at the National Archives. The summaries were apparently inadvertently included in a trove of newly declassified documents related to the assassination of President John F. Kennedy. Garrow’s critics also point out the memos come from a time when the FBI was waging a disinformation campaign against King as part of a larger effort to undermine civil rights leaders. (RELATED: The FBI Once Sent MLK A Letter Telling Him To Kill Himself) 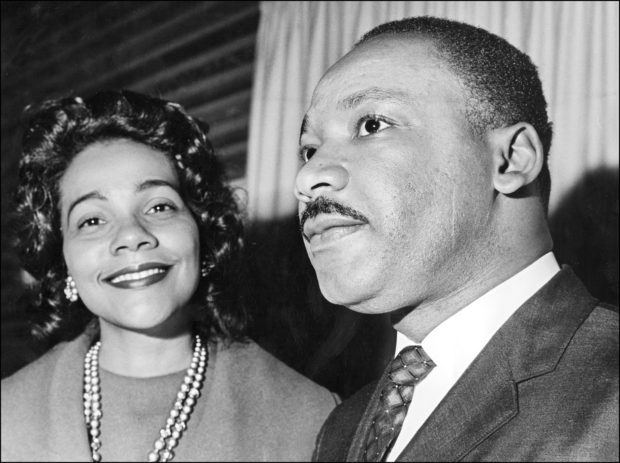 The Atlanta Journal-Constitution said it did not publish the report because it’s impossible to independently verify the claims, or if the primary source documents actually exist. The outlet also said decades-old events do not fall under “the typical domain” of a newspaper.

Garrow won a Pulitzer Prize for his 1986 biography of King, “Bearing the Cross,” and detailed the FBI’s campaign against him extensively in an earlier book. He has expressed skepticism of FBI files on King in the past, including allegations that he was a communist, but says the new findings are more credible because they purport to be based on electronic surveillance records.

The files accusing King of being a communist were based on third and fourth-hand accounts, he told The Washington Post, which makes them “highly dubious,” but with the recordings these memos indicate exist, “those are very highly reliable.”

The Washington Post interviewed Garrow for a story on its history blog that downplays the findings and quotes several historians who are skeptical of the allegations. Garrow said dozens of historians and authors were “100 percent supportive” when they viewed his report before it was published, and he’s not worried about his credibility.

“If random people who spend their time on Twitter are unhappy about it … their unhappiness is with the JFK Records Act and the National Archives,” he told The Washington Post. 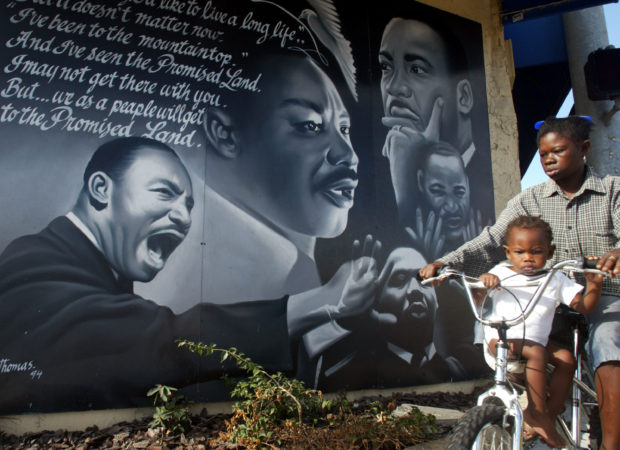 A lawyer for the King family denied the allegations in a statement to The Washington Post.

The Atlantic did not respond to a request for comment on its decision not to publish Garrow’s findings. The Washington Post and The Guardian declined to comment.