Former Vice President Joe Biden called for repealing tax laws that “reward work not wealth” in what seems to be another gaffe in his newly-released climate change plan.

Biden said the plan would be paid for by reversing the “excesses” of the tax cuts President Donald Trump signed in 2017 and “closing other loopholes in our tax code that reward work not wealth.”

Biden’s campaign likely meant to say it wanted to close loopholes that reward “wealth not work,” and not that it favored taxing labor more than wealth. (RELATED: 2020 Hopeful Jay Inslee Has A New Climate Change Plan — More Immigration) 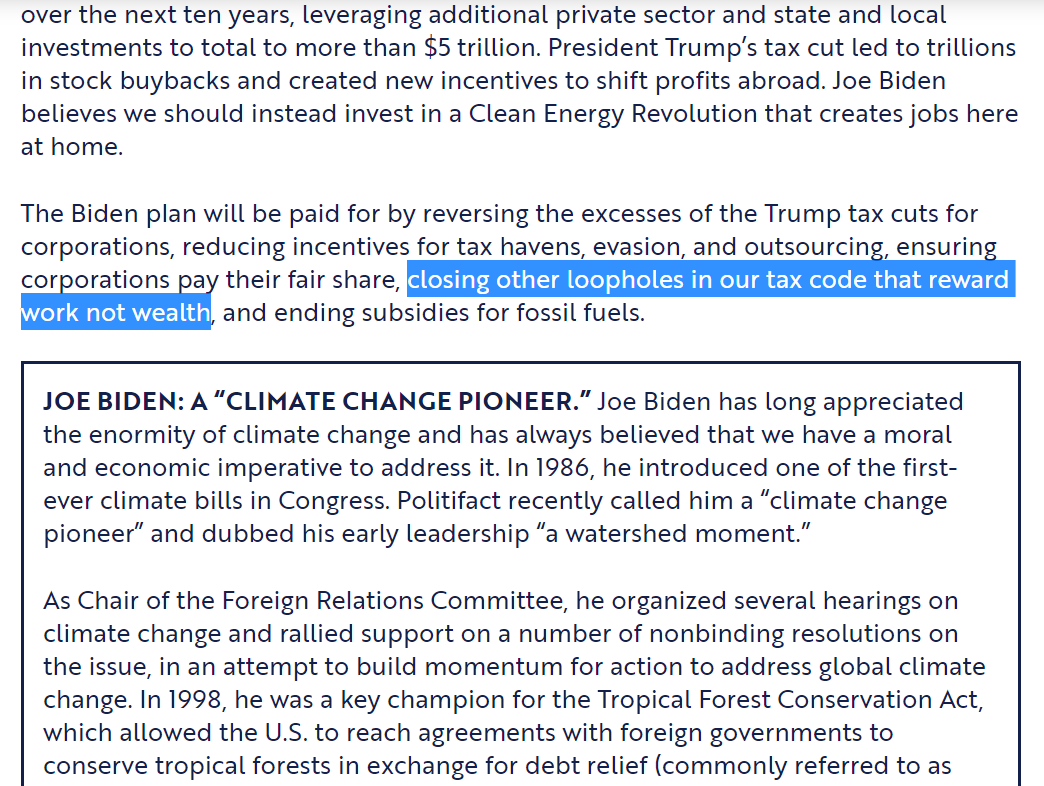 Many Democrats running for president in 2020 have released their own far-reaching, climate change plans amid pressure from environmentalists. In releasing his plan, Biden paid lip service to the Green New Deal, championed by New York Democratic Rep. Alexandria Ocasio-Cortez and far-left activists.

Biden’s campaign said it “inadvertently left out” proper citations, but many environmentalists wrote off Biden’s climate plan in the wake of plagiarism allegations.

“It speaks of pulling an all-nighter and reading off of your friend’s essay,” University of California Santa Barbara political scientist Leah Stokes told The Washington Post.

Trump also called out Biden over plagiarism allegations, saying it “is a big problem.”

Plagiarism charge against Sleepy Joe Biden on his ridiculous Climate Change Plan is a big problem, but the Corrupt Media will save him. His other problem is that he is drawing flies, not people, to his Rallies. Nobody is showing up, I mean nobody. You can’t win without people! 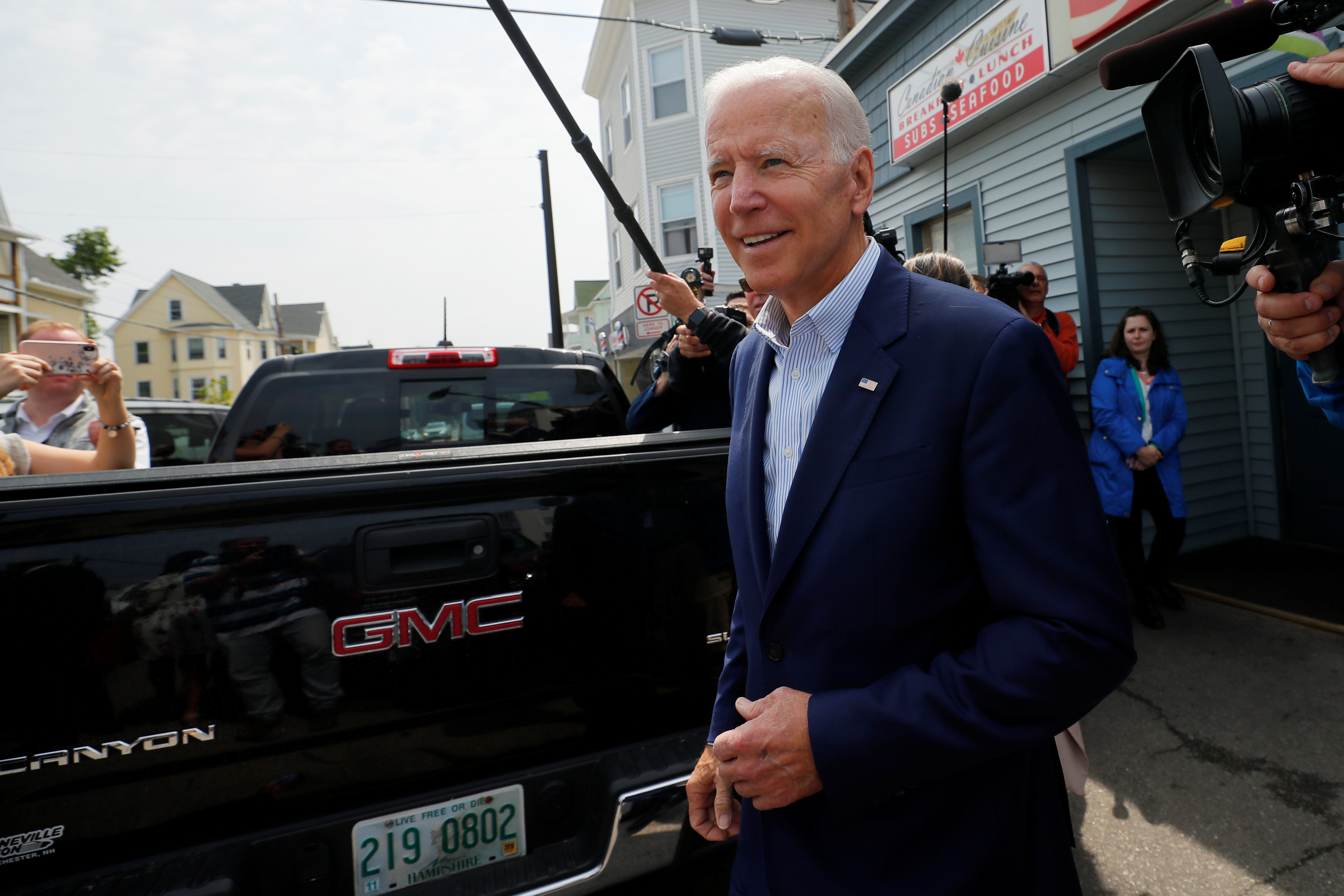 Ocasio-Cortez’s office released a gaffe-filled FAQ sheet in February along with the Green New Deal legislation. The FAQ mentioned getting rid of “farting cows,” air travel, welfare for people “unwilling to work” and language opposed to nuclear power.

The FAQ document was eventually taken offline, and Ocasio-Cortez blamed an unnamed staffer for releasing a draft document — however, the FAQ was first given to NPR, then posted online with edits before being taken down.

Biden’s campaign did not respond to TheDCNF’s request for comment.