YouTube is going increase its suppression of “borderline” videos that don’t actually violate any of its rules or policies, while ramping up its promotion of “authoritative” sources.

YouTube announced Wednesday the increased tilting of its platform toward “authoritative” sources and away from “borderline” videos on its official blog, alongside a slew of other changes.

Much of the ensuing media coverage focused on YouTube’s announced crackdown on “hateful and supremacist” videos, which the tech giant also announced Wednesday.

“In addition to removing videos that violate our policies, we also want to reduce the spread of content that comes right up to the line,” YouTube explained in the unsigned blog post. (RELATED: Google VP Stepped In After Employees Offended By Christian Video On Marriage)

The change follows a pilot program YouTube launched in January, where the tech giant suppressed “borderline content and harmful misinformation, such as videos promoting a phony miracle cure for a serious illness, or claiming the earth is flat.”

YouTube is now expanding the pilot program to include more “borderline” videos while giving a boost to “authoritative” sources.

“Our systems are also getting smarter about what types of videos should get this treatment, and we’ll be able to apply it to even more borderline videos moving forward. As we do this, we’ll also start raising up more authoritative content in recommendations, building on the changes we made to news last year,” the blog post stated.

“For example, if a user is watching a video that comes close to violating our policies, our systems may include more videos from authoritative sources (like top news channels) in the ‘watch next’ panel,” it continued. 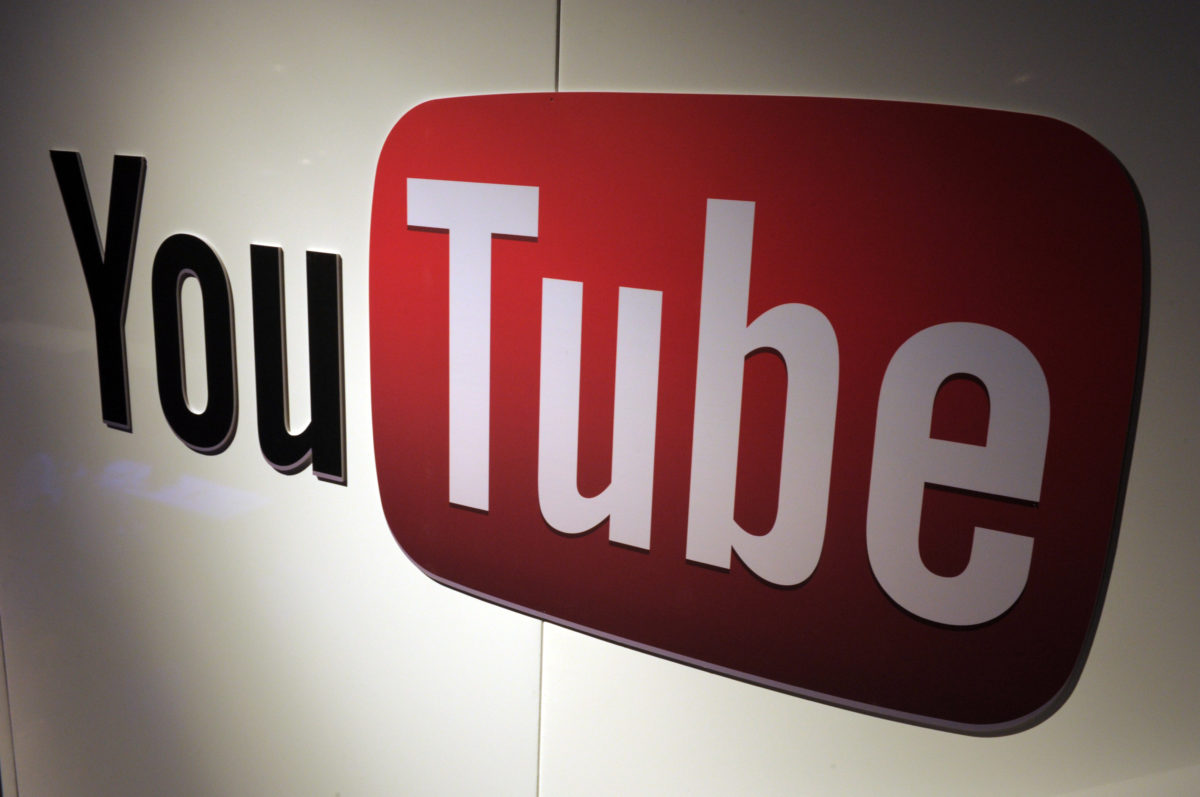 YouTube cited “egregious actions that have harmed the broader community” in suspending Crowder.

The amazing thing about #VoxAdpocalypse is how blatant they were about it.

The target was NEVER actually me. From the start, Vox’s explicitly stated goal was changing the entire model of YouTube to silence independent creators. pic.twitter.com/I8En63leL9

YouTube also announced Wednesday it was “strengthening enforcement of our existing YouTube Partner Program policies. Channels that repeatedly brush up against our hate speech policies will be suspended from the YouTube Partner program, meaning they can’t run ads on their channel or use other monetization features like Super Chat.”