The Democratic National Committee’s decision not to hold a climate debate upset environmentalists and has some wondering if it was an effort to help former Vice President Joe Biden’s candidacy.

Democrats in favor of such a debate criticized the DNC for going against the wishes of primary voters. Republicans, on the other hand, wondered if the DNC is trying to protect Joe Biden’s status as the front runner of the 2020 Democratic presidential primary.

“It is designed specifically to protect Vice President Biden from being exposed either on his right or his left,” Mike McKenna, a Republican strategist, told The Daily Caller News Foundation.

McKenna said voters would likely be turned off by a discussion of banning essential fuels, like oil and coal, getting rid of millions of jobs and raising energy prices — Democratic climate plans range in cost from $2 trillion to $10 trillion.

“Who’s in favor of that kind of thing? No sentient voters,” McKenna said. “It sounds crazy and would be catastrophic, politically and economically.” 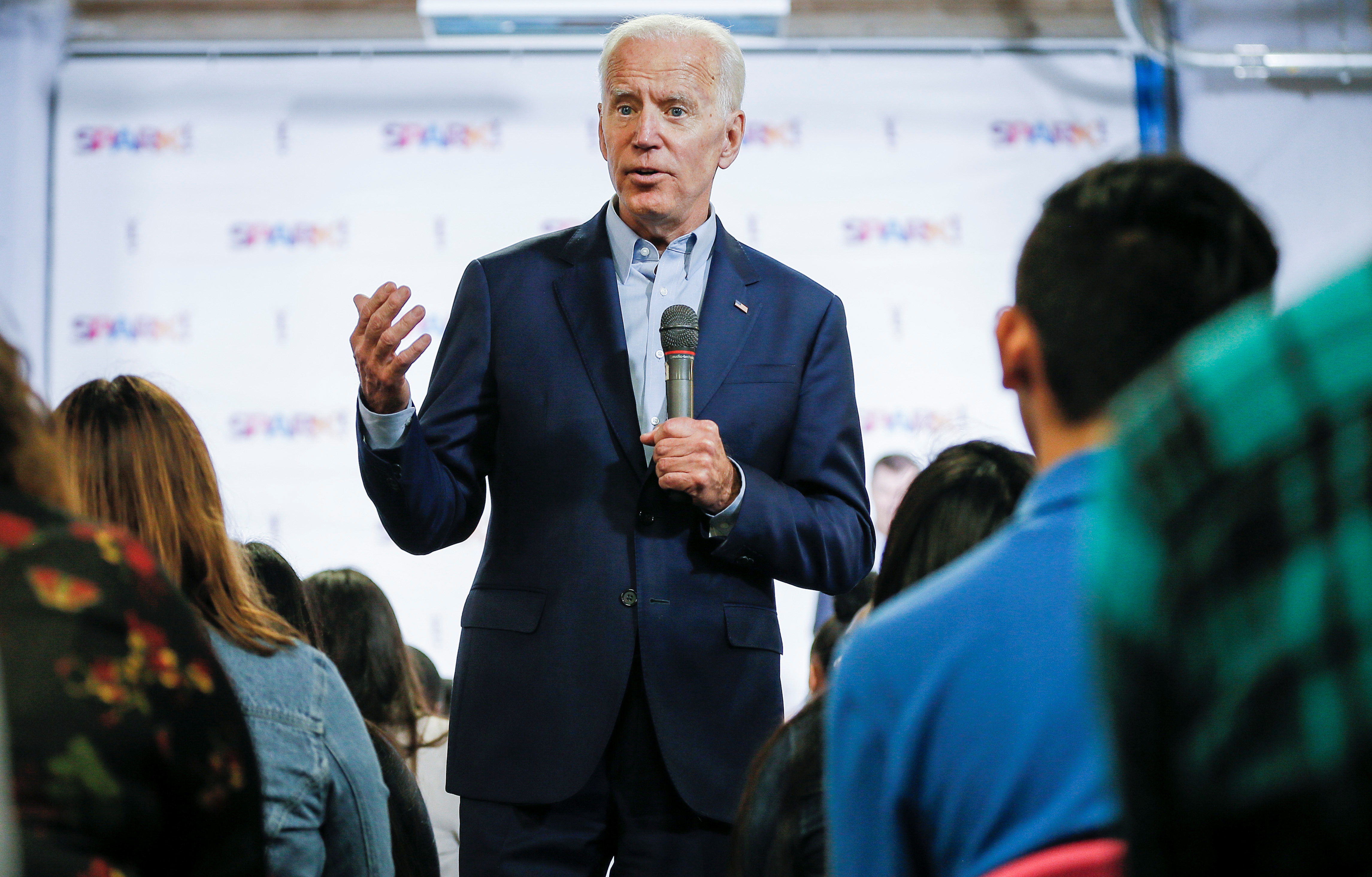 At least six Democratic presidential candidates, led by Washington Gov. Jay Inslee, supported a climate-focused primary debate. Activists also pushed for a climate debate as a way to elevate global warming to a top-tier issue in the 2020 elections.

However, the DNC told Inslee’s campaign Wednesday it would not host a climate change debate and banned 2020 presidential candidates from taking part in an outside climate debate. DNC chair Tom Perez said he wanted to make sure all candidates can weigh in on multiple issues during debates.

The @DNC will not be holding entire debates on a single issue area – we want to make sure voters have the ability to hear from candidates on all the issues.

“The DNC is silencing the voices of Democratic activists, many of our progressive partner organizations, and nearly half of the Democratic presidential field, who want to debate the existential crisis of our time,” Inslee tweeted in response, echoing the sentiments of other Democrats and activists.

What some observers couldn’t help but note was the timing of the DNC’s announcement — the day after Biden’s campaign fumbled the roll-out of his $6.7 trillion climate change plan. (RELATED: We Found Another Serious Gaffe In Biden’s Climate Change Plan. It’s Embarrassing) 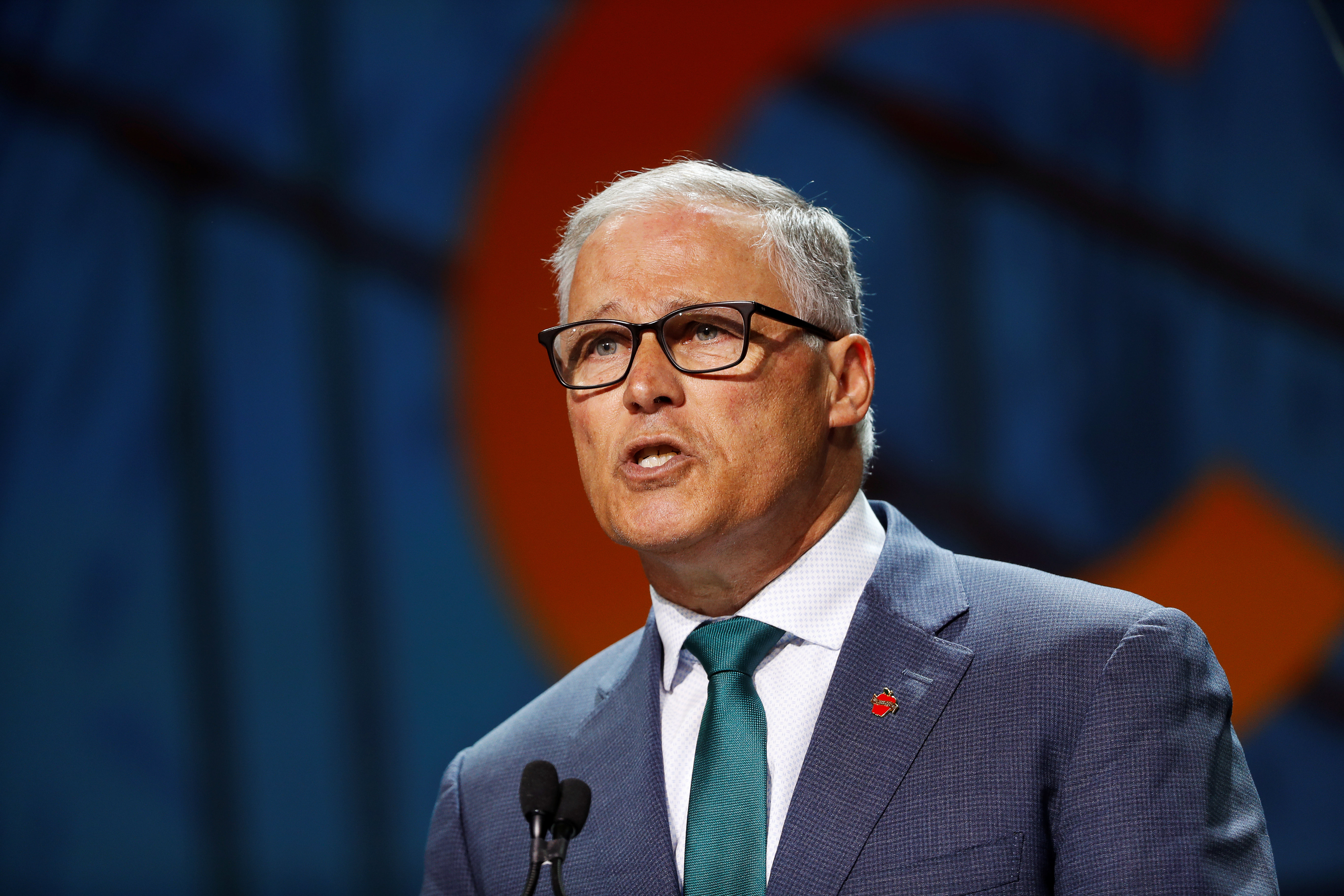 Liberal activists have already questioned Biden’s credibility on environmental issues. Allegations that Biden’s team plagiarized portions of his climate plan have only hardened their skepticism.

A Republican National Committee (RNC) spokesman suggested the DNC’s decision not to hold a climate change debate risked enraging its base like in 2016. In that election, leaked emails suggested DNC officials skewed the primary to favor Hillary Clinton. This time, the DNC would be acting in Biden’s interest.

“In 2016, the base of the Democrat Party became enraged with the Democrat National Committee’s actions, and ahead of 2020, it looks like the DNC hasn’t learned anything.” RNC spokesman Steve Guest told TheDCNF.

The DNC did not respond to TheDCNF’s request for comment.