“You think of the Green New Deal as saying ‘we should go to the moon,’ but in my plan is how to build the rocket ship,” Inslee told The Guardian. “They both have their values.”

Inslee’s plan aims to cut greenhouse gas emissions, ramp up renewable energy and infrastructure and create 8 million jobs over 10 years. The plan calls for $300 billion a year in federal spending to leverage an additional $600 billion a year — for a total of $9 trillion.

This is Inslee’s second policy plan to fight climate change as part of his “Climate Mission” to achieve net-zero emissions before 2045. Inslee unveiled a plan in early May to green the electric grid and buildings and mandate electric vehicles. 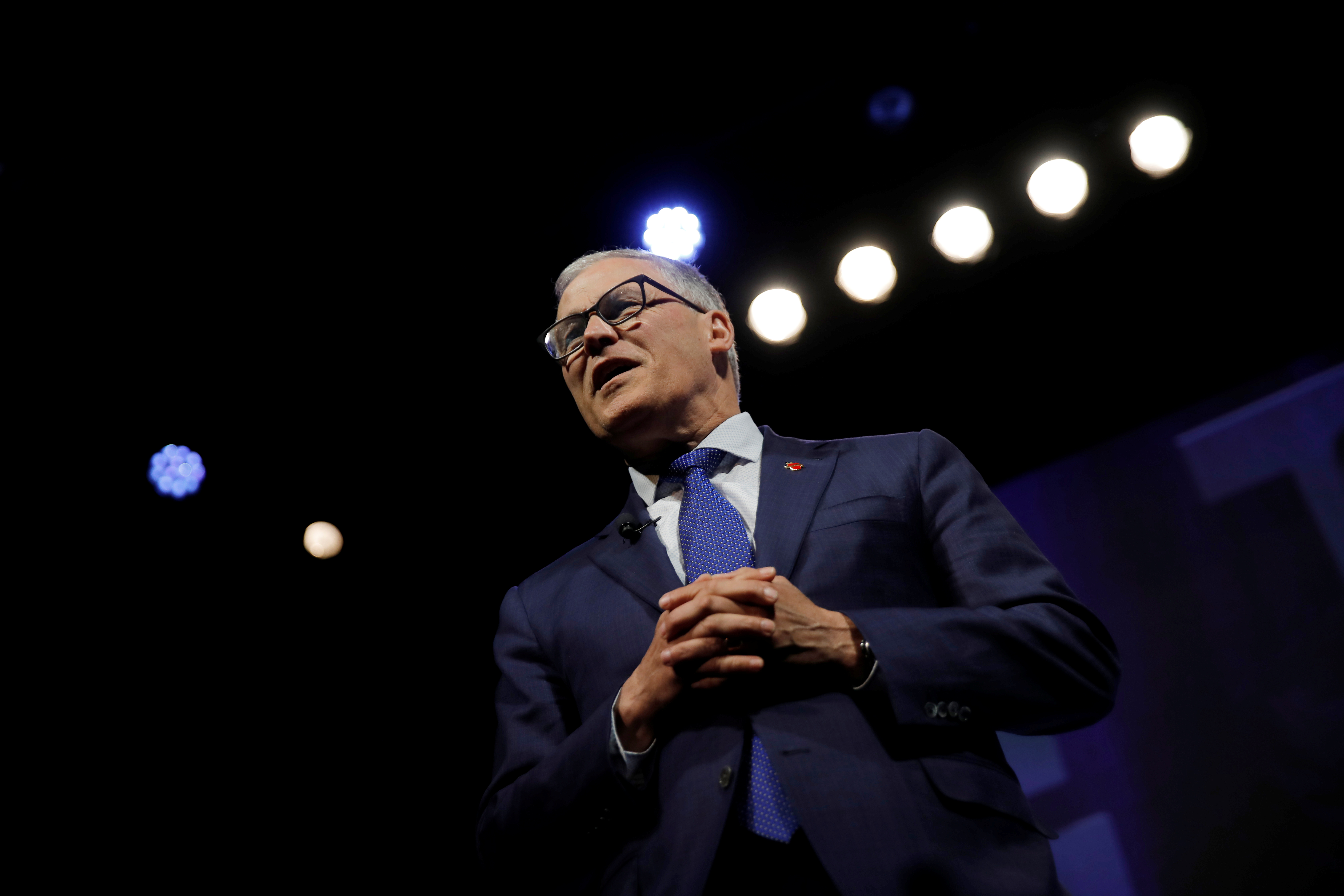 U.S. 2020 Democratic presidential candidate and Governor Jay Inslee participates in a moderated discussion at the We the People Summit in Washington, U.S., April 1, 2019. REUTERS/Carlos Barria.

“We are working toward a definite goal, which is to prevent the return of conditions which came very close to destroying what we call modern civilization,” Inslee told The Guardian, quoting former President Franklin D. Roosevelt. (RELATED: Trump Admin Will ‘Shed Light’ On A Secretive Practice That Costs Taxpayers Millions Of Dollars)

Inslee’s plan is only the latest in a crowded Democratic field where candidates are trying to make headlines. Former Democratic Texas Rep. Beto O’Rourke pitched a $5 trillion climate change plan to achieve net-zero emissions by 2050, getting halfway there by 2030 through a “legally enforceable standard,” according to the plan’s summary. Environmentalists attacked O’Rourke’s plan for not being aggressive enough.

Massachusetts Sen. Elizabeth Warren has also put forward climate change policies for public lands and the military, though there’s no explicit price tag for either. However, Warren framed those policies as in line with the Green New Deal.

The Green New Deal, championed by Democratic New York Rep. Alexandria Ocasio-Cortez, calls for achieving net-zero emissions within 10 years and vastly expanding the welfare state. Obviously, it’s hard to put a price tag on broad policy goals, but adding up the individual goals yields a price tag upwards of $93 trillion over a decade. 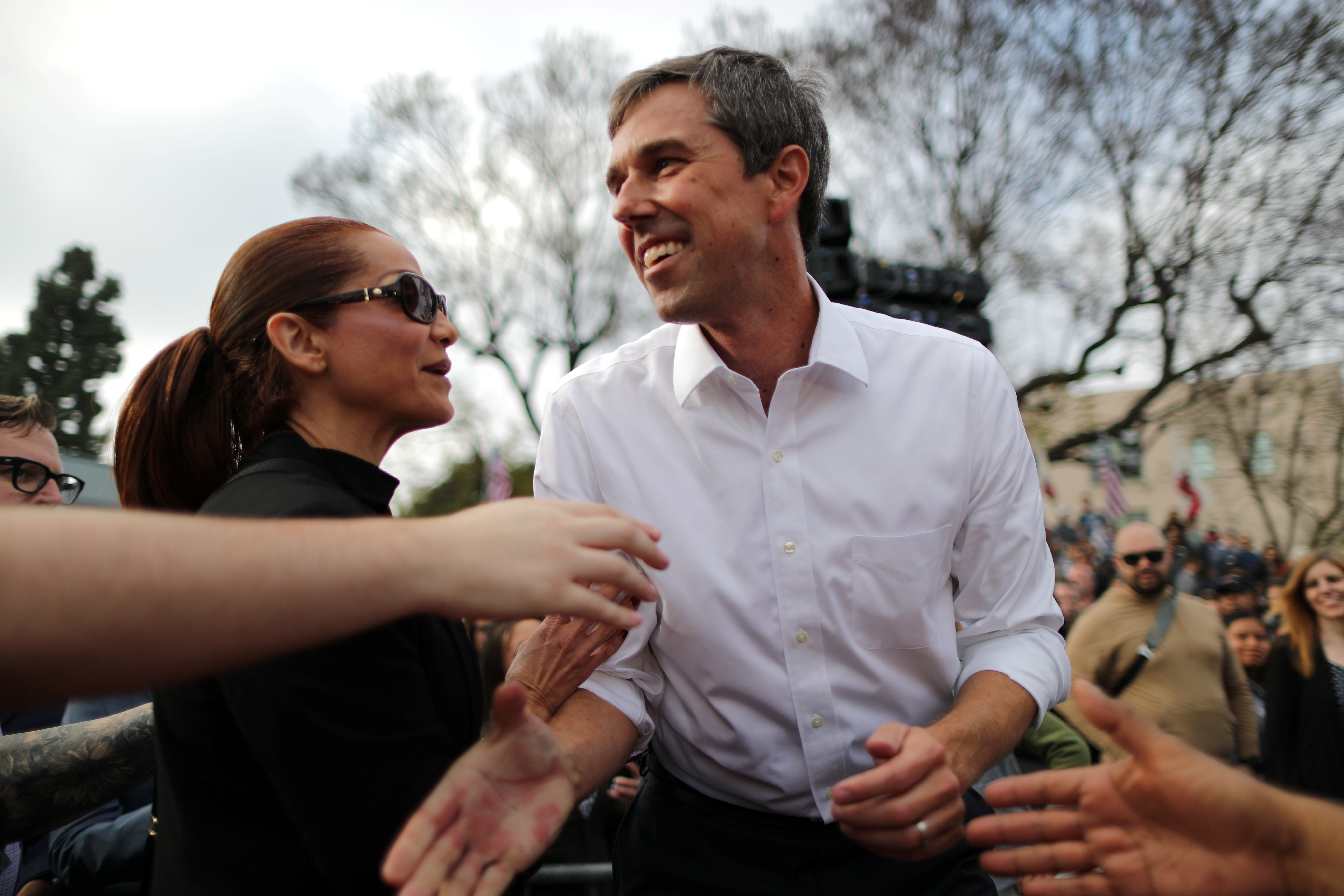 That cost estimate came from a report by the right-leaning American Action Forum (AAF). AAF put out a second report digging into the Green New Deal’s individual goals, estimating decarbonizing the grid alone could cost more than $5 trillion over 10 years.