A federal judge in New York will slow walk allegations that Trump administration officials lied about the origins of the citizenship question on the 2020 census form, while acknowledging the charges are serious.

Speaking Wednesday at a federal trial court in Manhattan, U.S. District Judge Jesse Furman said he would not decide whether government lawyers should be sanctioned for alleged misconduct while the Supreme Court is considering the citizenship question dispute.

“I don’t want to do anything that would cross the line or be seen to cross the line,” Furman said, saying Wednesday’s proceedings would address “issues of process rather than substance.”

The judge ordered the parties to file legal briefs on the sanctions issue over the next two months, with briefing concluding by Aug. 2. Absent an unexpected development, the high court will have resolved the citizenship question case by that point.

The administration says it added the citizenship question to enhance enforcement of the Voting Rights Act (VRA), but the plaintiffs believe the new evidence proves this explanation is just a pretext for blatantly partisan motives. As such, the plaintiffs suggested that Furman should sanction government witnesses for concealing evidence and giving false answers in official proceedings. (RELATED: Federal Judge Rejects House Bid To Stop The Border Wall) 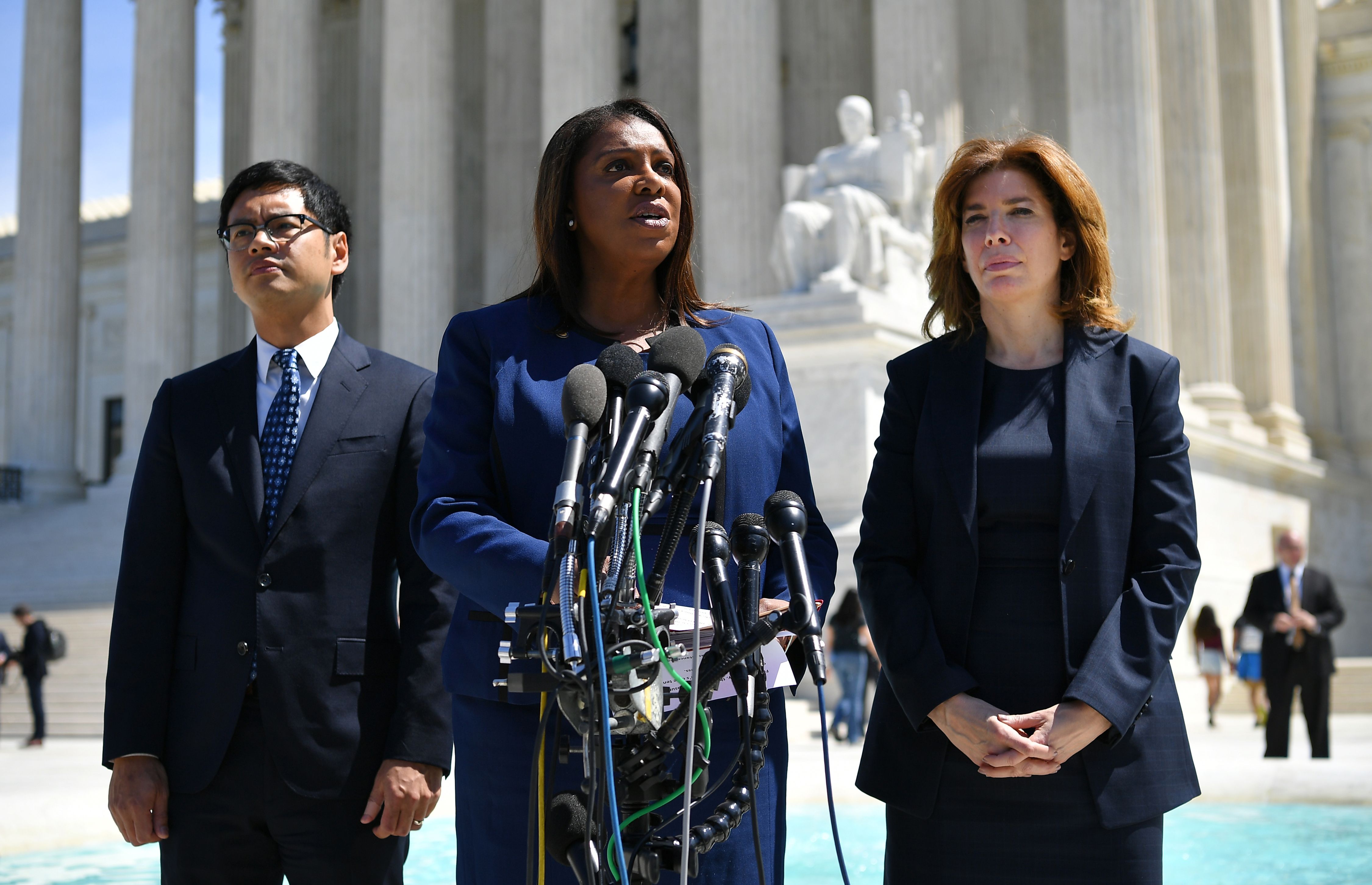 The administration blasted that proposal in a rebuttal filing.

“The motion borders on frivolous, and appears to be an attempt to reopen the evidence in this already-closed case and to drag this court into plaintiffs’ eleventh-hour campaign to improperly derail the Supreme Court’s resolution of the government’s appeal,” the administration’s response reads.

Dale Ho of the American Civil Liberties Union (ACLU) said he was encouraged that Furman agreed the allegations were serious, and not merely frivolous as the government suggested.

“The court agreed that newly discovered evidence raises ‘serious’ questions about government misconduct,” Ho said. “Those questions go to the heart of this case: whether the Trump administration engaged in a cover-up or its real motive in adding a citizenship question to the census is to dilute the voting rights of minority communities.”