Doctors, nurses and others who support Medicare for all protested the American Medical Association’s stance against a single-payer health care system at the association’s annual meeting in Chicago Saturday.

“The AMA is a major reason why 28 million Americans still don’t have health insurance. … By deploying powerful lobbying and misleading media campaigns, the AMA has opposed or hijacked nearly every health reform proposal of the last century, from Social Security to Medicare to the Affordable Care Act,” rally organizers wrote in an op-ed in The Guardian Thursday. “Medical students and professionals have had enough.”

The House’s Medicare for all plan would apply Medicare-like coverage to all U.S. citizens within two years of its passage, according to the Washington Examiner. The plan, introduced by Democratic Reps. Pramila Jayapal of Washington and Debbie Dingell of Michigan, would be more extensive than Medicare in its coverage of mental health, addiction treatment, dental care and more. (RELATED: FDA Goes After Vaping Companies That Paid Social Media ‘Influencers’)

The AMA protesters have logged on #AMAGetOutTheWay and support #MedicareForAll pic.twitter.com/OOhxZfRmke

Rallygoers chanted “Love it, improve it, Medicare for all!” and “Not today, AMA!” Saturday.

Sympathizers also spread their message with the hashtag #AMAGetOutTheWay on social media.

Rally organizer Jonathan Michels, a pre-medical student and board member of PNHP, compared the protest to civil rights campaigns in an interview with Corporate Crime Reporter published Thursday.

“This protest will resurrect a similar rights-based campaign waged throughout the 1960s by the African-American-led National Medical Association, the Medical Committee for Human Rights, and Martin Luther King Jr’s Poor People’s Campaign in which members of these groups squared off against the AMA because of its racist membership policies and its refusal to take a stand against medical apartheid,” Michels said. 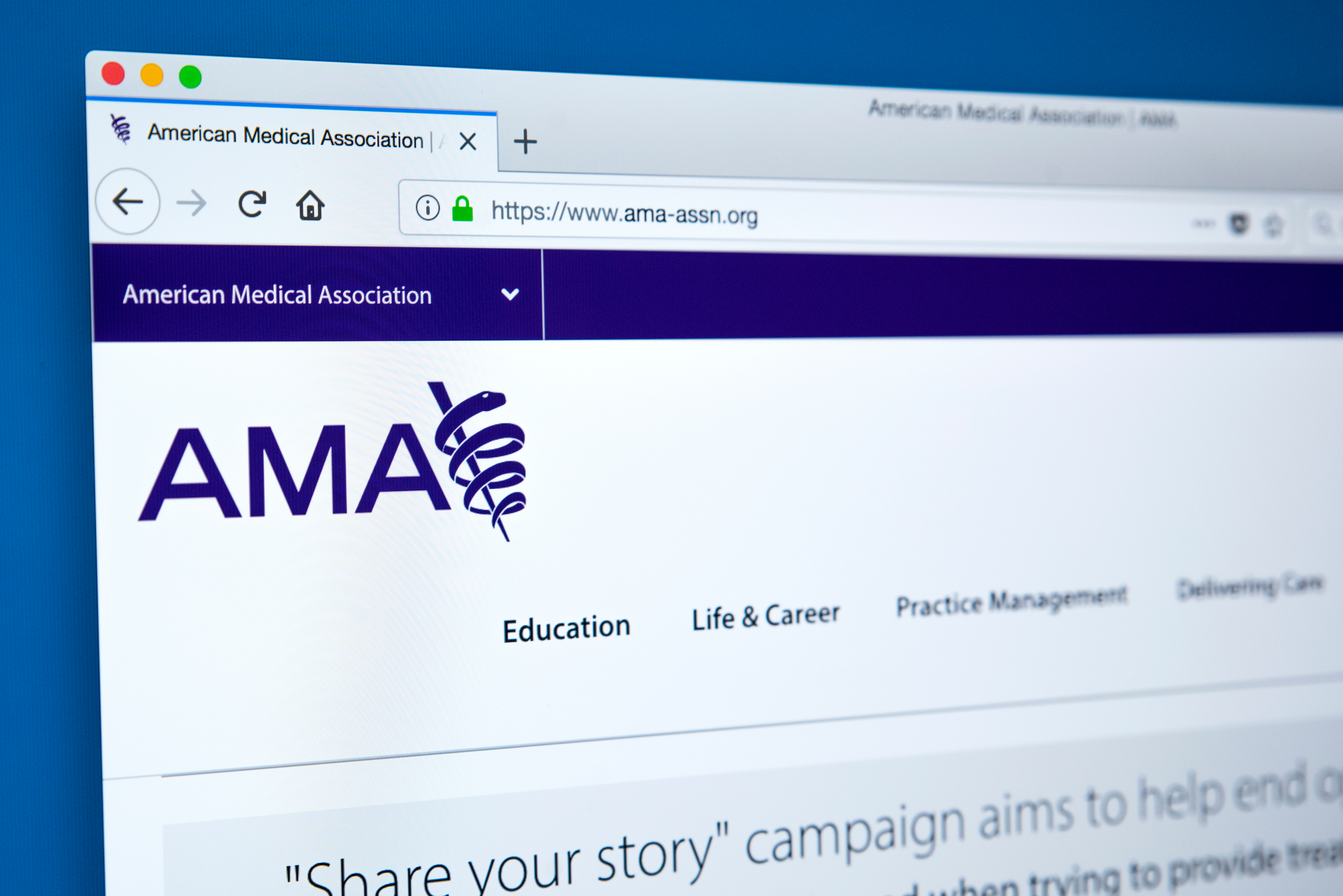 Critics of Medicare for all predict that industry opposition will keep it from becoming a threat. Congress held its first-ever Medicare for all hearing in April. More than 100 House Democrats have signed on.

Republican lawmakers painted Medicare for all as a socialist nightmare after Jayapal and Dingell unveiled their bill to place virtually all health care payment in the government’s hands in February.