A senior administration official blamed USCIS under Cissna’s leadership for failing to take control of the bureaucracy and push through regulations that would put more scrutiny on migrants seeking to claim asylum at the U.S.-Mexico border.

The scrutiny on Cissna comes days after the president requested the resignation of Homeland Security Secretary Kirstjen Nielsen as he reportedly considers dismissing other top level DHS officials. (RELATED: Here’s Why Trump And Nielsen Parted Ways) 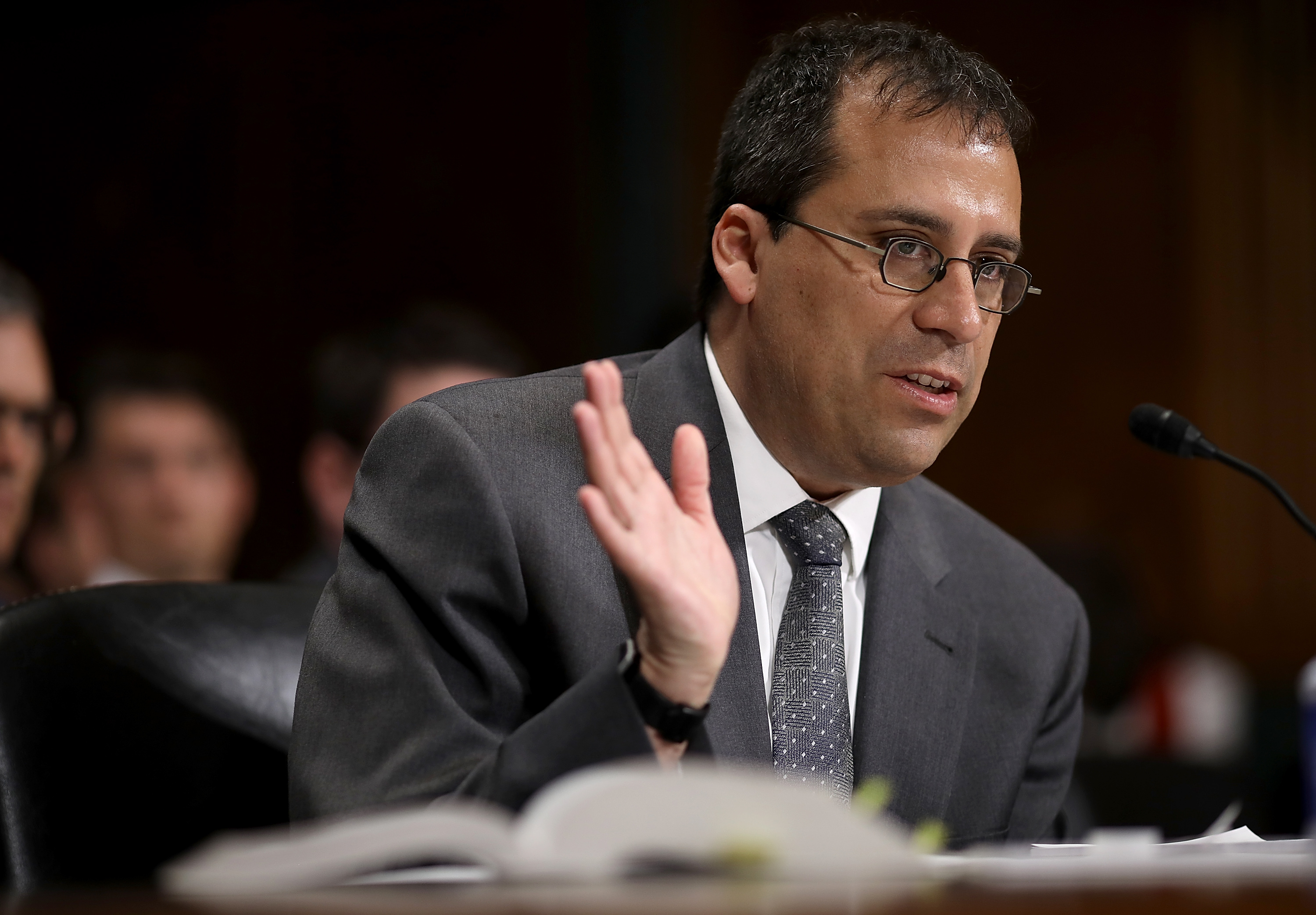 The changes at the department are accelerated by a sharp rise in the number of illegal immigrants claiming asylum at the U.S.-Mexico border. Customs and Border Patrol reported Tuesday afternoon that the agency apprehended 103,000 illegal immigrants in March alone.

“The bottleneck at USCIS has been particularly severe,” the official said, adding that many of the White House’s grievances with the agency “can best be dealt with through management issues” and that “the biggest area where USCIS dropped the ball is the asylum division.”

A USCIS official responded to accusations that Cissna was not taking aggressive enough action by noting that “Congress must act to help fix the persisting abuse of our asylum system by raising the statutory standard for credible fear. The extremely low bar established by Congress is being exploited by those seeking to game the system,” adding that “at the end of January 2018, USCIS instituted ‘Last In, First Out’ interview scheduling and adjudication of asylum claims, leading to a 30% drop in what we believe to be frivolous filings to date, when compared to the rate of filings received prior to the change.”

The official noted that USCIS’s jurisdiction over both the “credible fear” screening process and the issuing of work permits gives it the ability to play a deterrent role in the migrant flood at the southern border. The current system allows for migrants to have a credible fear claim in process and still receive a work permit from USCIS, which officials say is a “magnet” factor for would-be illegal immigrants in Central America.

The official stressed that strong actions taken on asylum regulations need to be shepherded through by a strong manager who is aware that many of the career employees who work for them will oppose them.

A former administration official who worked with Cissna told the Caller that he has “let the bureaucracy overwhelm him to the point of grinding everything to a halt,” and that Cissna “has not done one” administrative action in attempting to change the way asylum claims are processed at the southern border.

“Every single time there’s an idea, it dies in USCIS,” the former official lamented.

Another source familiar with the situation told the Caller that “in terms of key admin priorities, the amount of unfinished work is extraordinary” and that the reason he has come under scrutiny is because has often clashed with the White House when pressed to come up with administrative actions to restrict asylum seekers.

These clashes have led to Cissna being left out of key meetings on the asylum crisis after having been deemed ineffective by many top aides.

“The admin wants someone who can aggressively and skillfully navigate bureaucratic hurdles and red tape, they haven’t been able to get that,” the source continued.

Any move to oust Cissna will, at the very least, face opposition on Capitol Hill. Senate Judiciary Chairman Chuck Grassley told The Washington Post after Nielsen’s ouster that he is “very, very concerned” of reports of his impending removal. Grassley added that Cissna and others who may be ousted “are the intellectual basis for what the president wants to accomplish in immigration.”