House Democrats who only recently flipped their seats from red to blue are far less likely to support a move to impeach President Donald Trump.

Eleven of the remaining 41 said that they were still undecided on the issue, and ten opposed a move toward impeachment. The other 20 did not respond to CNN’s inquiry. 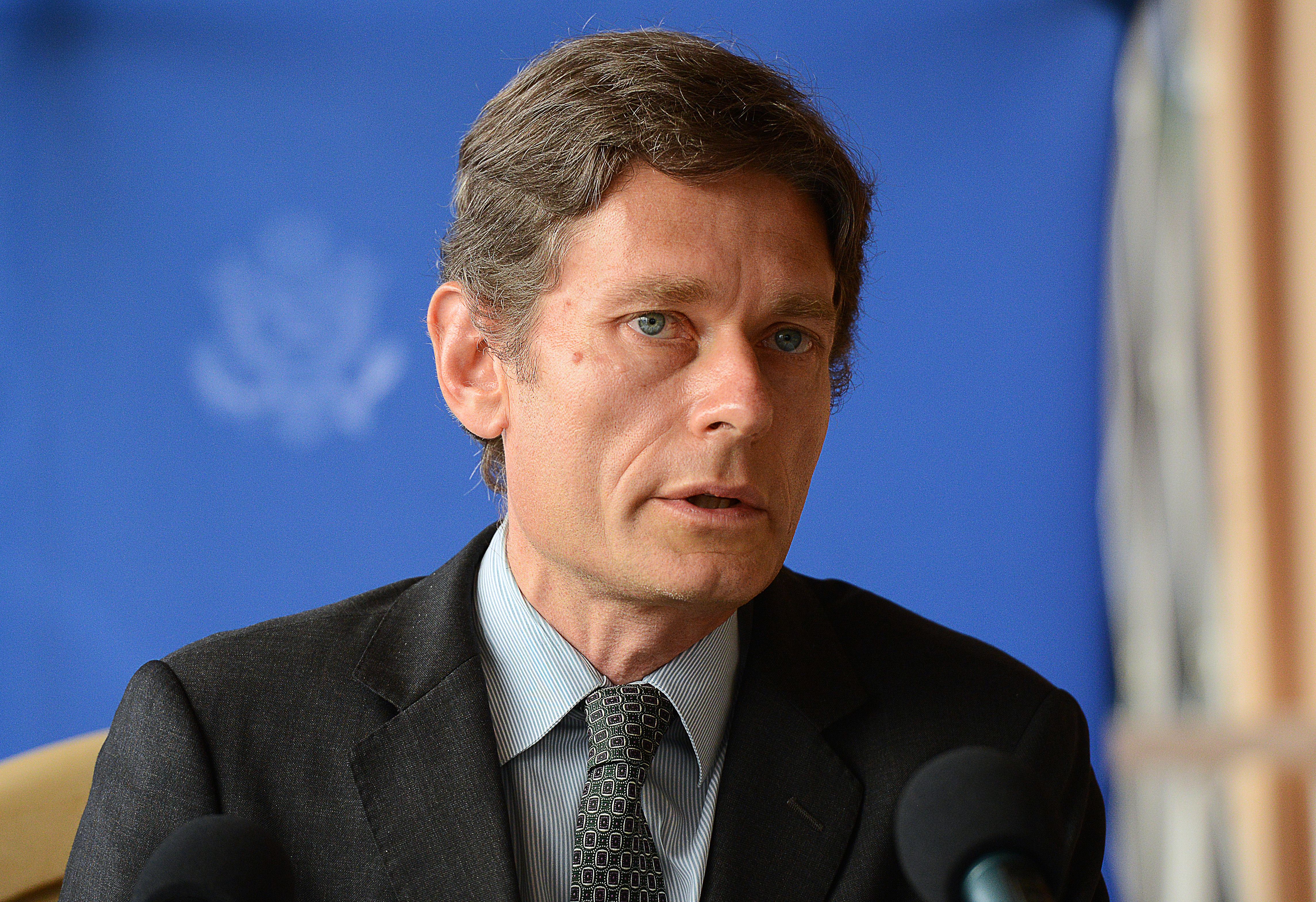 US Assistant Secretary of State for Democracy, Human Rights and Labor Tom Malinowski speaks during a press conference on April 30, 2015 … (SIMON MAINA/AFP/Getty Images)

Democrats who only just wrested their seats from Republicans may be feeling more pressure than long-time incumbents to hold a more moderate position for fear of losing those seats again — and that could mean holding back on impeachment, at least for the time being.

Even those opposed to impeachment at this time voiced support for continuing investigations, however, and some indicated willingness to revisit the idea of an impeachment inquiry if those investigations were to bear fruit.

One lone House Republican, Michigan Rep. Justin Amash, has voiced his support for impeachment proceedings following the release of the Mueller report.

House Speaker Nancy Pelosi has said on several occasions that the votes “aren’t there” to move forward, but in recent weeks she has also accused Trump of engaging in a “cover-up,” claimed that he should be in prison and said that she was “done” with him. (RELATED: Pelosi Says She Is ‘Done’ With President Trump)

President Trump had just two words Tuesday for those still calling for ratcheting up the investigations into his campaign and transition team: “PRESIDENTIAL HARASSMENT!”