HGTV averaged 1,289,000 viewers from June 3-9 during the prime time hours, according to Nielsen Media Research. Their ratings came in third for the week behind only Fox News and MSNBC. USA Network, TNT and the History Channel rounded out the top six, and they were the only networks to average over one million viewers. (RELATED: CNN Loses In Quarterly Ratings To Home And Garden Television)

Comparatively, CNN came in at fifteenth, averaging 762,000 viewers a night during the same timeframe. 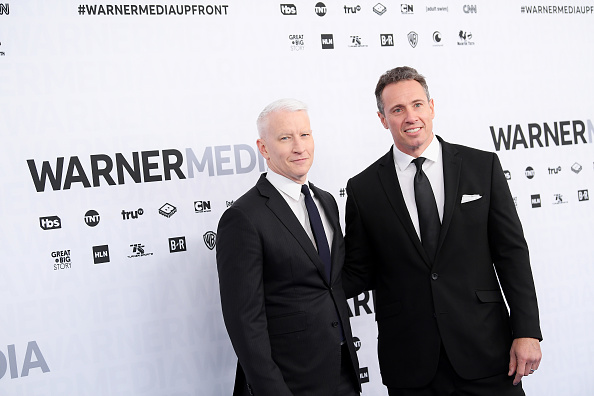 NEW YORK, NEW YORK – MAY 15: Anderson Cooper of CNN’s Anderson Cooper 360° and Chris Cuomo of CNN’s Cuomo Prime Time attend the WarnerMedia Upfront 2019 arrivals on the red carpet at The Theater at Madison Square Garden on May 15, 2019 in New York City. (Photo by Dimitrios Kambouris/Getty Images for WarnerMedia)

Other networks that were able to beat out CNN include the Hallmark Channel, A&E Network, and the food network. (RELATED: CNN Falls To Food Network In Last Week’s Ratings)

CNN’s ratings took a minor dip dating back to the month of April, where they averaged 767,000 viewers in primetime. But, that number marked a 26% drop from April of last year to this past April, according to Forbes.

Forbes’ Mark Joyella reported that April came in as CNN’s lowest-rated month among viewership in nearly four years, dating back to October 2015.