Women who have survived abortions and adults conceived through rape want Planned Parenthood President Leana Wen to know that unborn children are worthy of life.

Several states have enacted abortion legislation in the past year hoping the Supreme Court will revisit its landmark 1973 Roe v. Wade decision. Planned Parenthood, the ACLU and other pro-choice advocates have spoken against restrictive abortion laws. (RELATED: These Are The States That Have Passed Pro-Life Abortion Bills This Year)

Wen became president of Planned Parenthood of America in November 2018. Since then, she has advocated strongly for unrestricted access to abortion and fought back against new abortion regulations.

But these adults whose lives have been impacted by the abortion industry want Wen to know that their lives, and the lives of their unborn children, are of value. 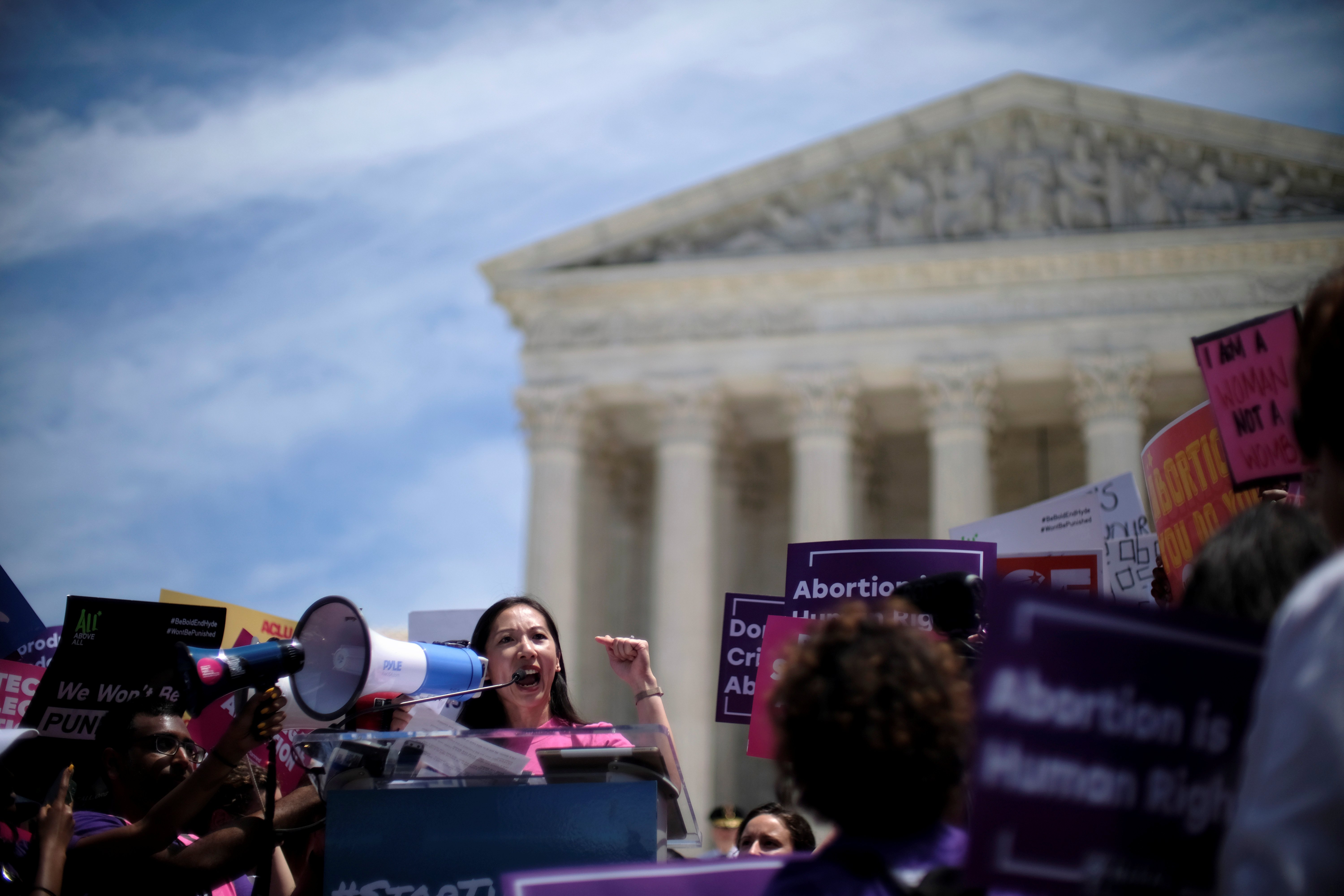 The late-term abortion survivor explained that the saline infusion abortion is intended to poison and scald the child to death over 72 hours as the baby soaks in the fluid injected into the womb. Doctors would then induce premature labor.

Ohden soaked in the saline solution injected into her mother’s womb for not three, but five days when doctors could not successfully induce her birth mother’s labor.

“When I was expelled from the womb, I was accidentally born alive,” Ohden told TheDCNF.

Ohden said Wen has previously claimed to trust women that she doesn’t force her beliefs on others.

“Planned Parenthood reports indicate they perform over 117 abortions for every adoption decision,” Ohden added. “I can’t help but wonder if Planned Parenthood is “trusting” women to make any other decision besides abortion.”

Ohden went on to note Wen’s comments asserting infanticide doesn’t happen, and said she would be happy to sit down with Wen and explain her own experience as an abortion survivor. “Has she read the reports out of the few states that report out the statistics on children surviving abortions and the care that they do or, more often, don’t, receive?”

“Planned Parenthood has pretended for years like they don’t know of any survivors of abortion from their clinics. We’ve known that’s not true, but here’s some record of it beginning to come out,” Ohden said.

Ally Bowlin told TheDCNF that her boyfriend pushed her to get an abortion when she was 21, a choice she now openly regrets and advocates against.

“I was very heavily manipulated and coerced into my abortion from the father (of her baby) and current boyfriend at the time,” Bowlin told TheDCNF. “I walked into the clinic not wanting to go through with it, but I fell for his lies and I fell for the lies of the nurses in the facility.”

Now, she wants Wen to know that the abortion industry harms women.

“You are harming women,” Bowlin said to Wen through TheDCNF. ” Two people lose their lives with an abortion- the baby is lost forever and the mom loses who she was before, and sometimes doesn’t come back.”

“Abortion is not healthcare, it is not helping society,” she added.

“You have created a culture that says we must kill our own to be an empowered woman. Women are not empowered after leaving your doors, we are brought to the lowest part of our lives only for you to tell us the loss of a child was the best thing. That is not helping women.”

Parker told TheDCNF that she had four abortions before “gut instincts” woke her up to the reality that there is something wrong with abortions. When she became pregnant again, she chose not to abort the child.

Now, Parker belives the first step in helping other women respect the dignity of life is recognizing this personally.

“She would really help other women if she could admit to herself that abortion is wrong,” Parker said.

Bomberger, the founder of the non-profit The Radiance Foundation, said that he is the one percent that Planned Parenthood and progressives use to justify 100 percent of abortions.

“I was adopted and loved instead,” Bomberger said. “I’m not the ‘residue of the rapist’…I’m the resilience of my birth mom.”

Bomberger referenced Wen’s family’s flight from China to seek refuge in the United States in an appeal to her personally.

“Dr. Wen, our humanity shines brightest when we use our strength to protect the weakest among us,” Bomberger said.

“As parents, we understand that love requires something so much greater than mere self-preservation. Escaping an oppressive regime, your parents sacrificed their very lives for you and your sister—a remarkable testament of hope-filled resilience.”

Bomberger says he is alive because of his birth mother’s resilience, a woman who chose to be “stronger than her circumstances.”

“My prayer is that one day you’ll see, as the scales of fake feminism fall off, that your role in medicine as a healer extends to every unique and unrepeatable member of the human family.”

“You say, though, that people like me — conceived in rape — should have been aborted,” Bomberger added. “Does your life have more value than mine?”