Activists pushing for YouTube and Twitter to nix so-called hate speech from their platforms are now at risk of being de-platformed as big tech companies work to wipe out white supremacist content.

Liberals are outraged after Twitter temporarily suspended David Neiwert on June 11 for tweeting a photo of his book cover that contained an illustration of the Klu Klux Klan insignia. Neiwert is a blogger for the Southern Poverty Law Center (SPLC).

“My account was suspended because of the photo of the cover of my book in my profile,” Weiwert said in a statement to The Daily Beast after his account was partially nixed. “This book, ‘Alt-America,’ is a history of the rise of the radical right in the United States over the past 30 years. It naturally has an illustration featuring KKK hoods.”

Several reporters and media pundits criticized Twitter after the move. “Twitter is making the bonkers demand that Dave take that image down,” Daily Kos writer David Nir said June 14 on Twitter, referring to the image.  “OBVIOUSLY he’ll do no such thing. In other words, he’s being punished precisely FOR covering the radical right. This is insane.”

Twitter is not backing down from the demand. “We don’t allow hateful symbols in avatars or header images in order to protect users from unintentionally being exposed to abusive imagery that can be upsetting,” a company said in a June 14 statement. Twitter claimed that it is not self-evident that the image is designed to out hateful content.

Other activists are taking offense at Twitter’s apparent inability to make a distinction between what they believe is hateful content and more mundane material. (RELATED: Liberals Cry Censorship After YouTube Demonetizing Frenzy Hits SPLC Content)

“Hey @jack @vijaya is Twitter doing anything to smooth out issues its had distinguishing between folks researching/exposing extremist content and folks earnestly posting it with malicious intent?” Jard Holt of the Right Wing Watch wrote in a June 11 tweet. He also criticized the company for taking action against one of the “best reporters on the beat.” 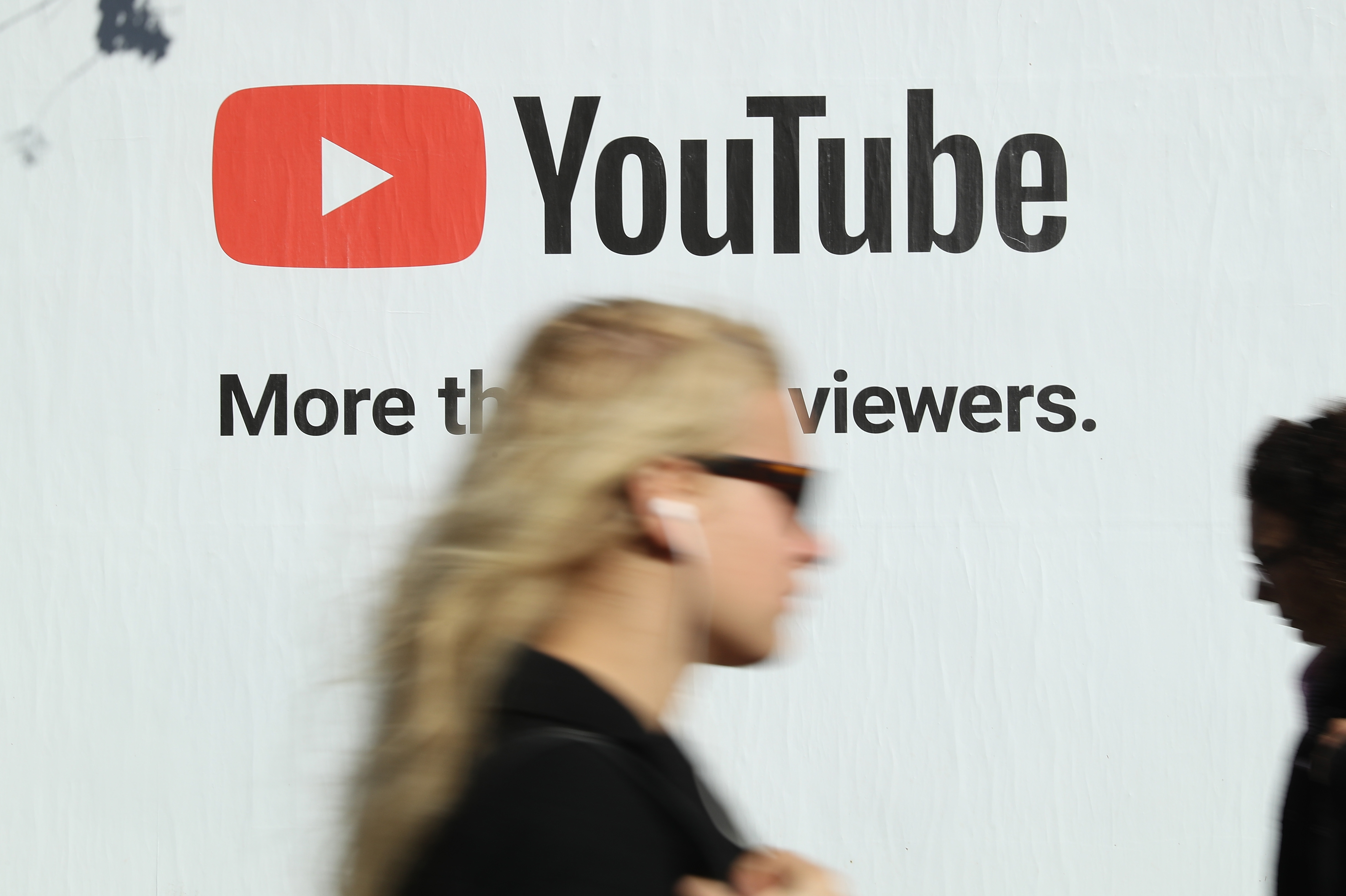 BERLIN, GERMANY – OCTOBER 5: A young woman walks past a billboard advertisement for YouTube on October 5, 2018 in Berlin, Germany. (Photo by Sean Gallup/Getty Images)

A handful of other left-wing reporters are also getting dinged. A video SPLC published was among those nixed after YouTube announced plans on June 7 to remove content that promotes white supremacy. Journalist Max Blumenthal lashed out at the company after the video, which reports on Holocaust denial, was pulled for violating the company’s new policy.

The algorithmic change also affected several academics and other researchers who use images of Nazis to educate people about historical events. Ford Fischer, a documentary filmmaker, said he was also affected when YouTube de-monetized his channel for talking to right-wing activists.

“Within minutes of @YouTube‘s announcement of a new purge it appears they caught my outlet, which documents activism and extremism, in the crossfire,” Fischer wrote in a June 6 Twitter thread. He travels the country and interviews street activists who frequently espouse right-wing positions during impromptu interviews.

Experts say using algorithms to ding unwanted content often leads to false-positive errors. Emily Williams, a data scientist and founder of Whole Systems Enterprises, for one, told The Daily Caller News Foundation in March that Twitter and Facebook’s lack of transparency about the frailties of their algorithms makes it difficult for people to understand why content is being throttled.