The agreement was supposed to end Iran’s nuclear program, but critics said verification measures were lax. 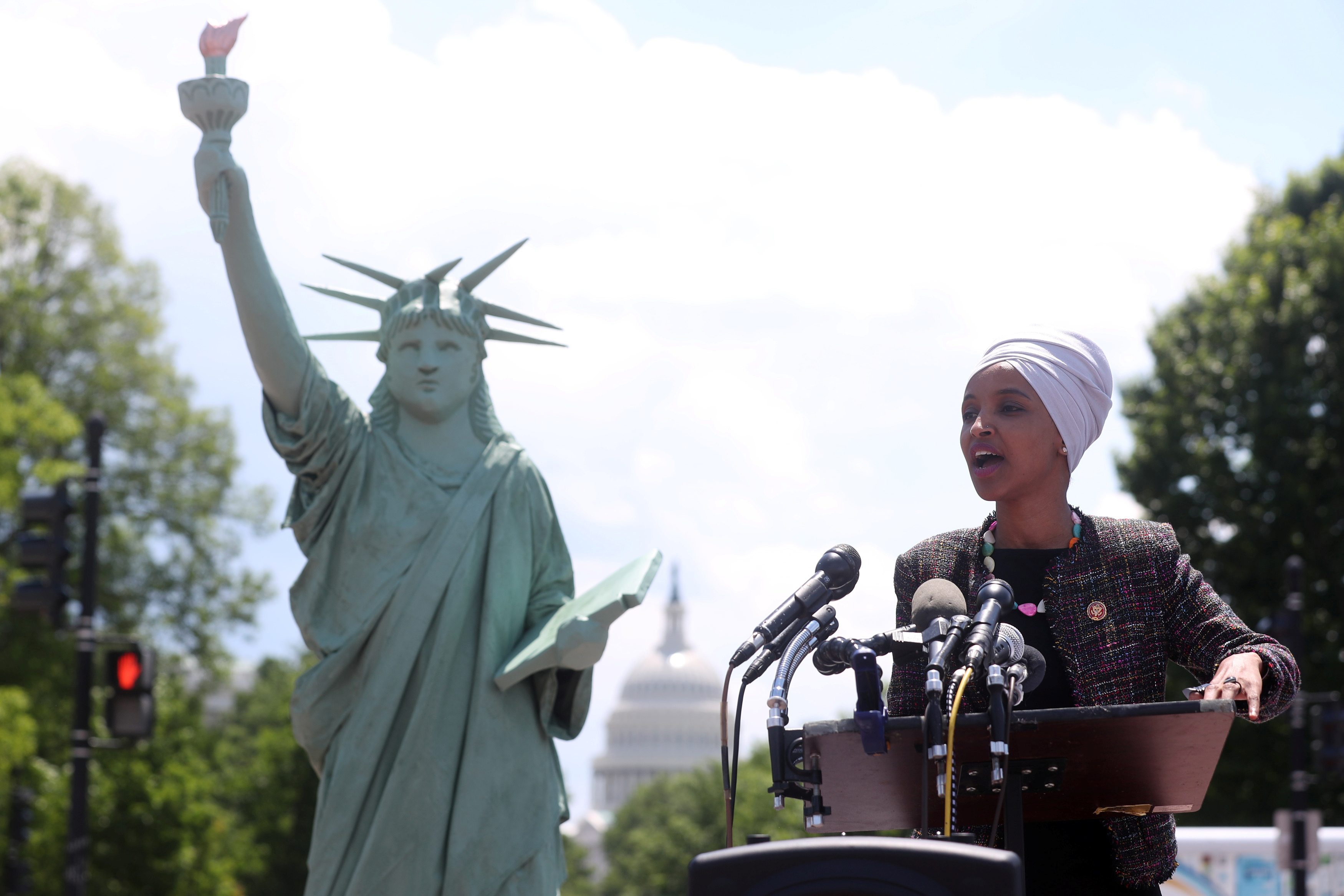 U.S. Representative Ilhan Omar (D-MN) addresses a small rally on immigration rights at the temporary installation of a replica of the Statue of Liberty at Union Station in Washington, U.S. May 16, 2019. REUTERS/Jonathan Ernst

None of this would be happening if Trump didn’t back out of the Iran nuclear deal.

America’s response should be to return to the table and reinstate the Iran nuclear deal.

Both Saudi Arabia and the United States are blaming Iran for explosions on two Japanese oil tankers in the Strait of Hormuz. However, some commentators are suggesting that Iran had nothing to do with the incident and that it was executed by powers who desire to target Iran as a constant threat to security in the Persian Gulf. (RELATED: Video Shows Iran Removing A Mine From Oil Tanker, US Says) 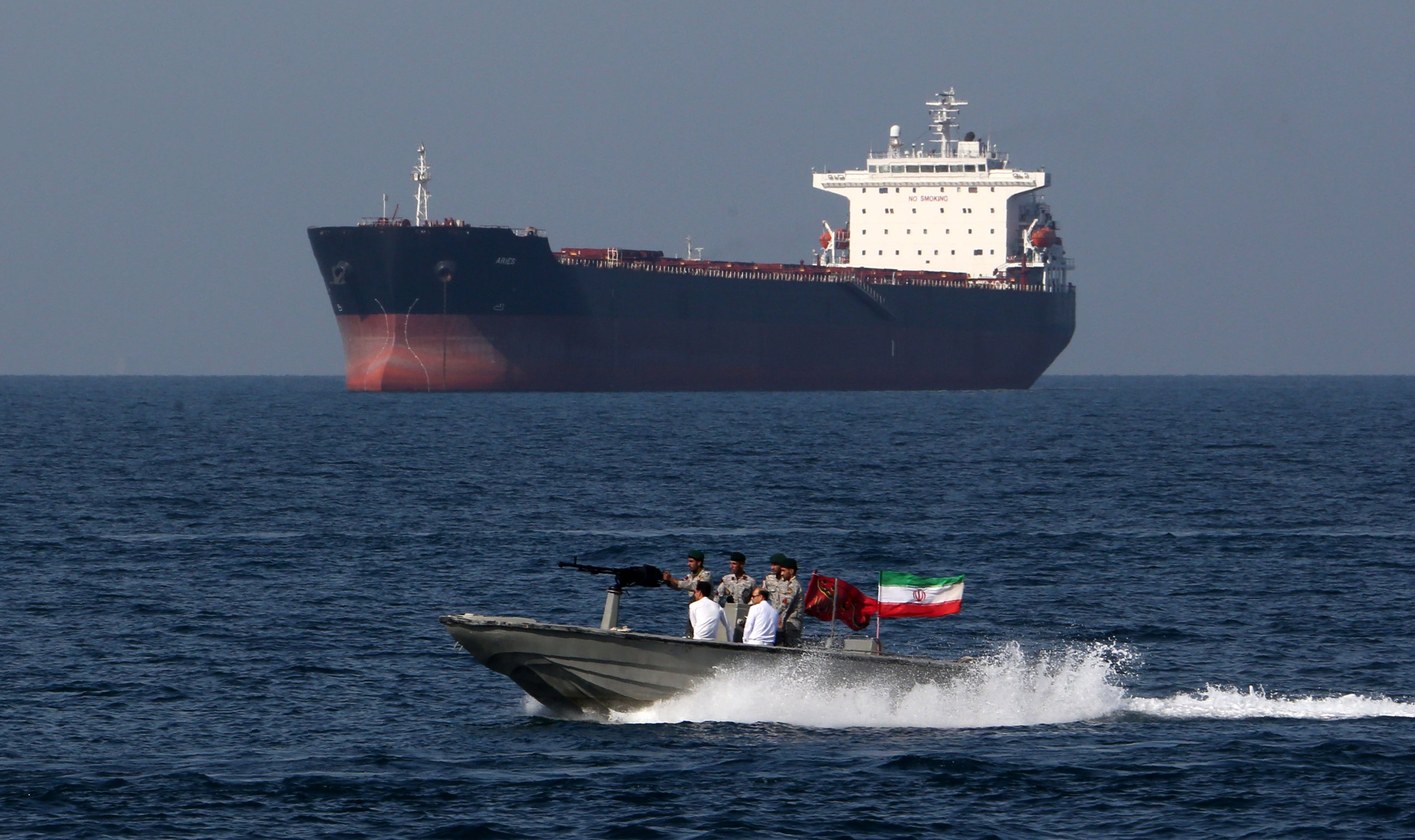 Iranian soldiers take part in the “National Persian Gulf day” in the Strait of Hormuz, on Apr. 30, 2019. (ATTA KENARE/AFP/Getty Images)

Acting Secretary of Defense Patrick Shanahan announced Monday that the United States is sending 1,000 troops to the Middle East to counter the alleged Iranian threat.

On Monday, Iran warned that it could ignore the 2015 nuclear deal by surpassing the stocks of enriched uranium it is allowed to possess under the agreement.

The Obama-era treaty was widely criticized by Republicans. (RELATED: Tears In Tehran: Trump Pulls Out of Iran Nuclear Deal)

Tensions have been rising in the region since National Security Advisor John Bolton said the United States was sending an aircraft carrier strike group and bomber task force to the area as a result of “a number of troubling and escalatory indications and warnings.” That statement reportedly provoked Iran to prepare to attack American forces before the rogue state backed down.

After Bolton announced the movement of American military resources, the commander of U.S. Central Command later said that it was just a routine deployment.