Bush, 36, appeared at a Cannes Lions discussion with T-Mobile Executive Vice President and the CEO of Neuro-Insight US, according to a report published Tuesday by Page Six. 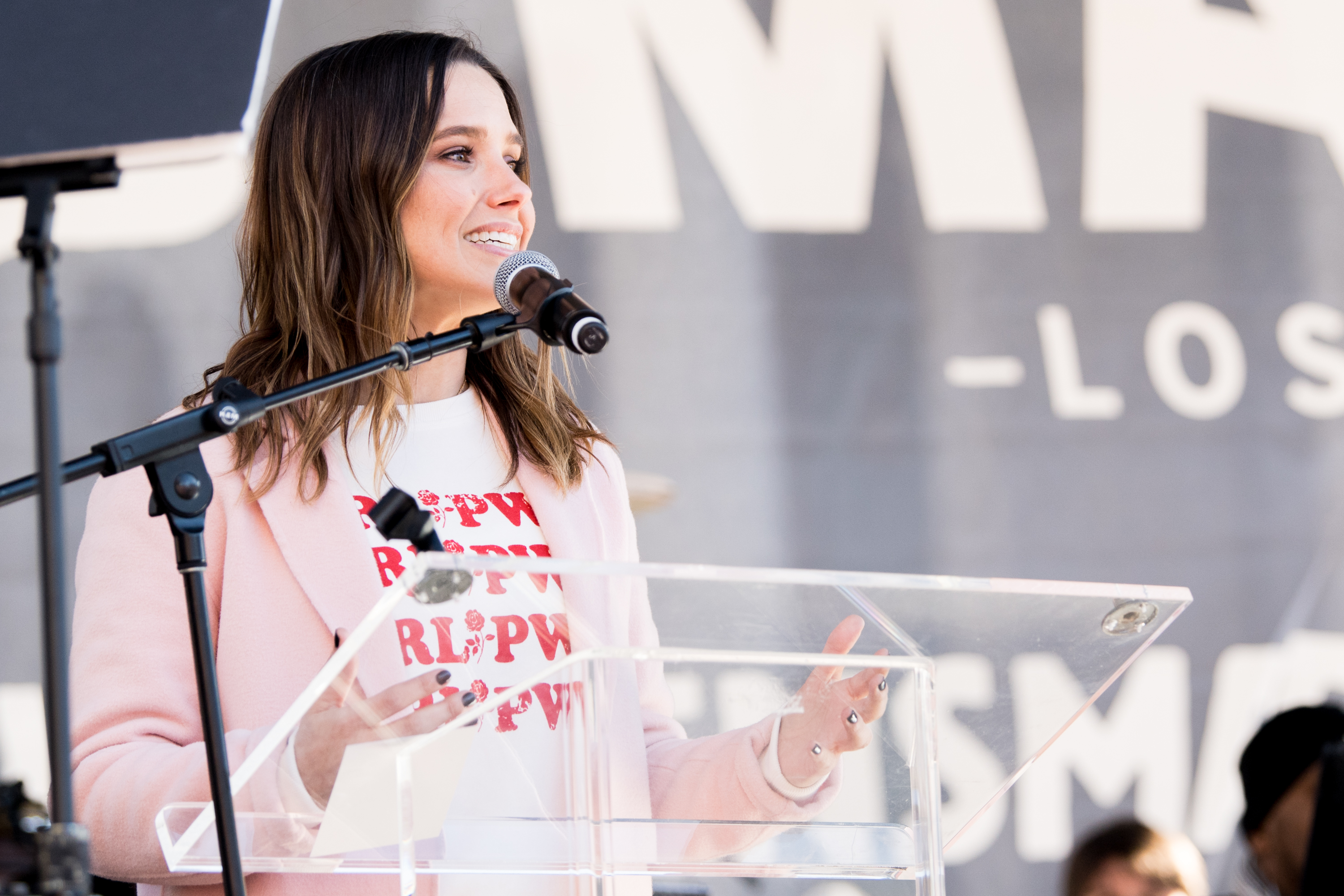 “I hope that in the world of these big multimillion and multibillion-dollar corporations that they get serious about purpose,” Bush said about her wish for corporations to push for more permanent change on social issues.

“That it’s not a one-month-a-year campaign where they’re selling us something with a rainbow on it or something that’s pink,” she continued.

“I would like to know what your brand’s purpose is.” (RELATED: A-List Celebrities Silent About Women’s March In Wake Of Its Antisemitic Ties)

Bush admitted that she hoped corporations are held accountable in the future.

“I think that my hope for the future is that more doors are opened and bigger tables are built and more people are asked about what they mean and what their opinions are,” she added. 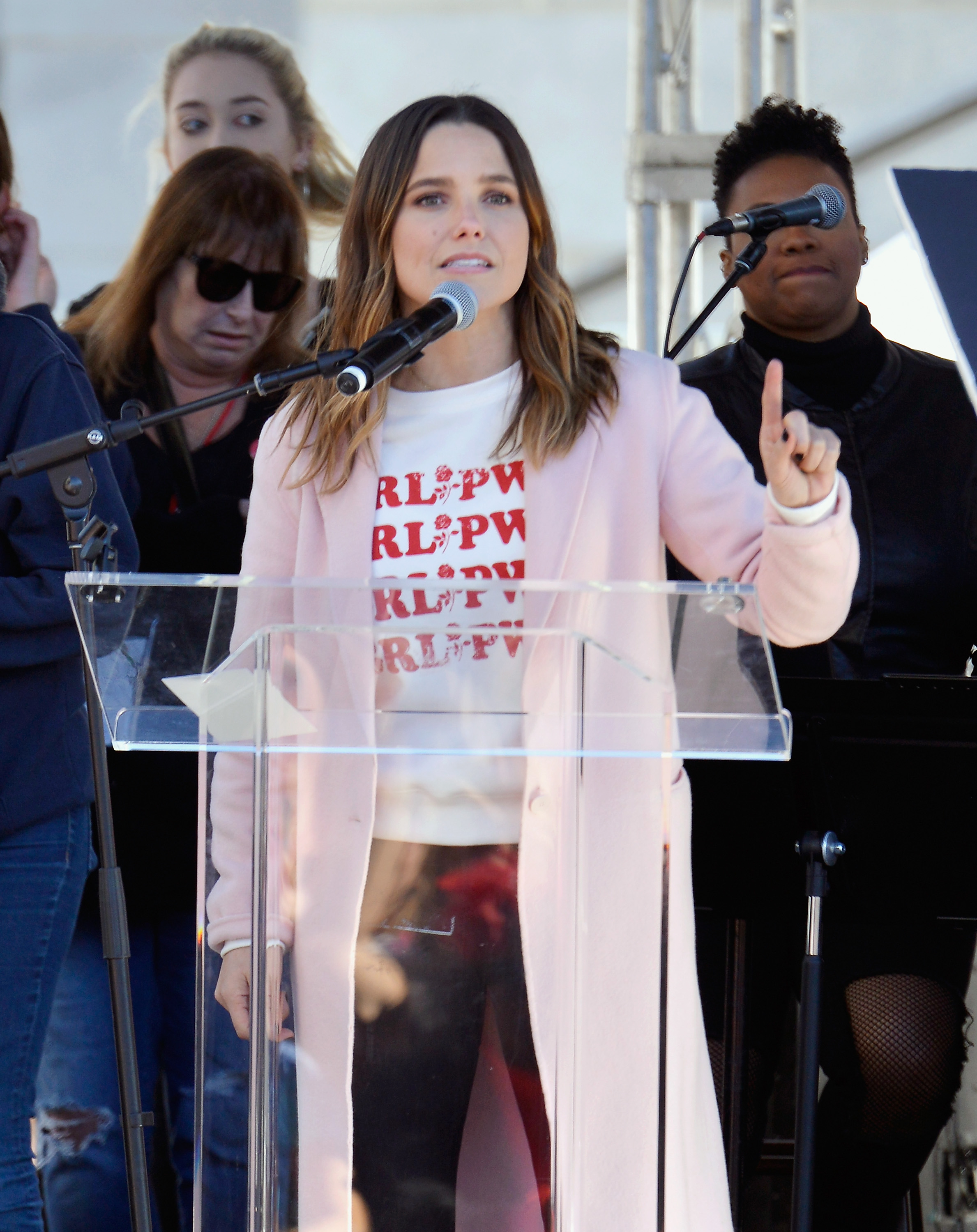 Bush has been outspoken about social issues in the past. She uses her Twitter account with 1.3 million followers as a platform to educate her fans on issues she cares about.

“I have a feeling and I talk about it,” Bush said in an interview with Politico about sharing her opinion over Twitter.

“It’s the same as if I’m having dinner with friends and some insane thing has happened in the political arena that day and I come to dinner and I’m like, ‘Can you fucking believe this? I’m screaming on the internet and I’m screaming at home and I’m also like sharing things that I find inspiring and beautiful.”