Lunden Alexis Roberts sued Hunter Biden in Independence County, Arkansas, less than two weeks after he quietly married new wife Melissa Cohen. Their marriage was not reported on until mid-June.

Roberts wants paternity and child support for her 10-month-old child born as a result of her and 49-year-old Biden’s “relationship,” reported the Arkansas Democrat-Gazette. No court date has been set, but 16th Circuit Court Judge Don McSpadden is assigned to the case. (RELATED: WaPo Fact Checker Gives Biden 3 Pinocchios For ‘Flat-Out Wrong ‘Poverty Claim)

Roberts has been unable to serve Biden with the papers, her lawyer said according to the Arkansas Democrat-Gazette. 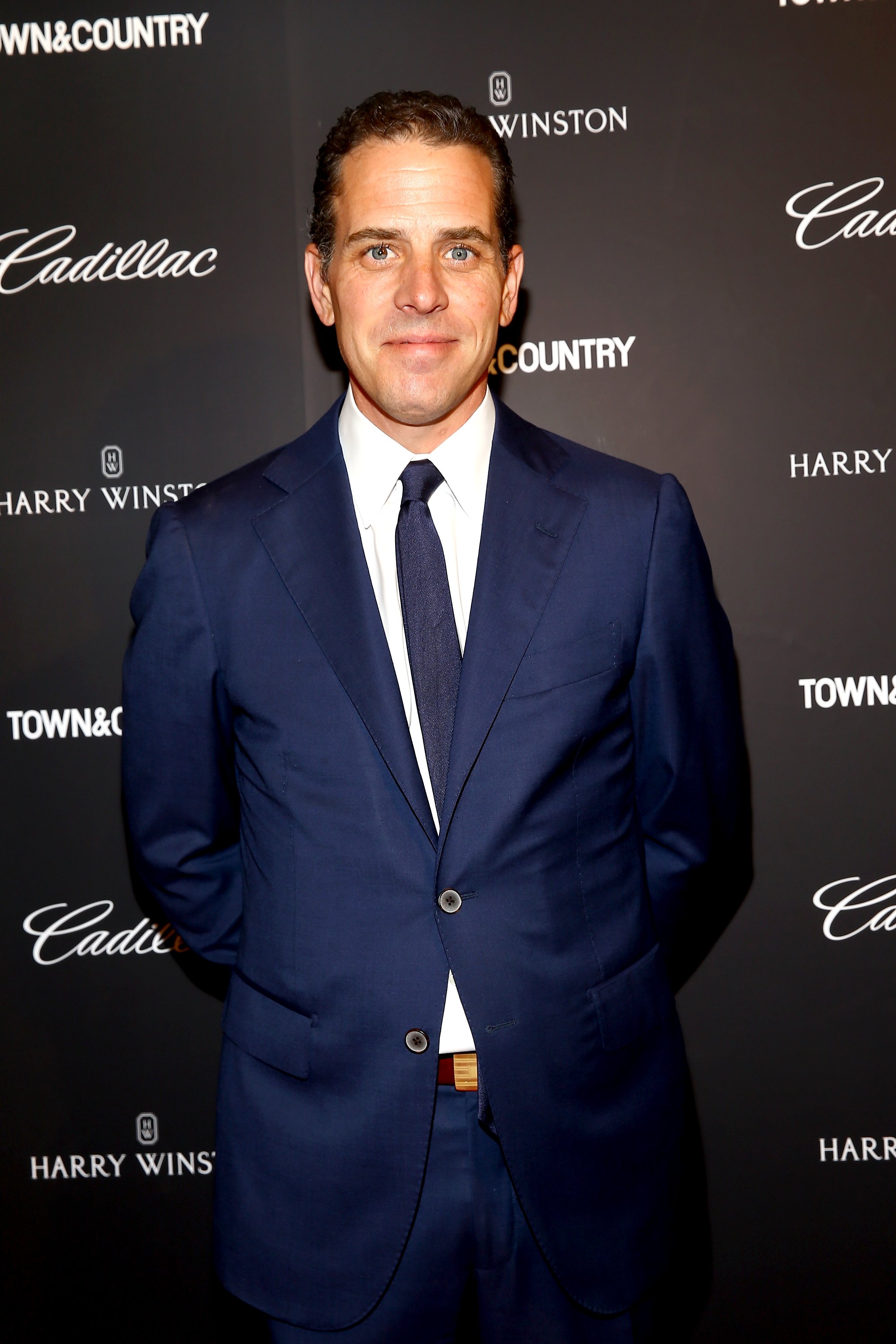 Hunter Biden attends the T&C Philanthropy Summit with screening of “Generosity Of Eye” at Lincoln Center with Town & Country on May 28, 2014 in New York City. (Photo by Astrid Stawiarz/Getty Images for Town & Country)

Roberts wants the 49-year-old attorney to provide health insurance for the child and split out-of-pocket health care expenses with her, reported Page Six.

Hunter Biden’s name has been in the news as his father runs his presidential campaign, but not for positive reasons. He was in a relationship with his late brother Beau Biden’s widow Hallie Biden. In addition, Joe Biden’s critics have said he got a pass from major media outlets on Hunter Biden’s business ties to China and Ukraine.