Customs and Border Protection (CBP) acting Commissioner John Sanders will resign from his position in the coming days.

Sanders will be officially leaving his position atop CBP on July 5, the agency confirmed to the Daily Caller News Foundation on Tuesday. News of the acting commissioner’s imminent departure was first reported by The New York Times and CNN.

“Although I will leave it to you to determine whether I was successful, I can unequivocally say that helping support the amazing men and women of CBP has been the most fulfilling and satisfying opportunity of my career,” Sanders wrote to CBP employees Tuesday, according to CNN.

While the agency did not explain why Sanders was leaving, his departure comes amid an illegal immigration crisis at the southern border and growing reports of unsanitary and unsafe conditions at migrant detention centers.

CBP and Border Patrol have attracted criticism following reports of a migrant detention facility in Clinton, Texas, that allegedly contained children who had not showered in days, rampant flu outbreaks, and neglected infants that were left for older children to watch over.

“How is it possible that you both were unaware of the inhumane conditions for children, especially tender-age children at the Clint Station?” Texas Democratic Rep. Veronica Escobar asked in a June 21 letter delivered to Sanders and U.S. Border Patrol chief Carla Provost. 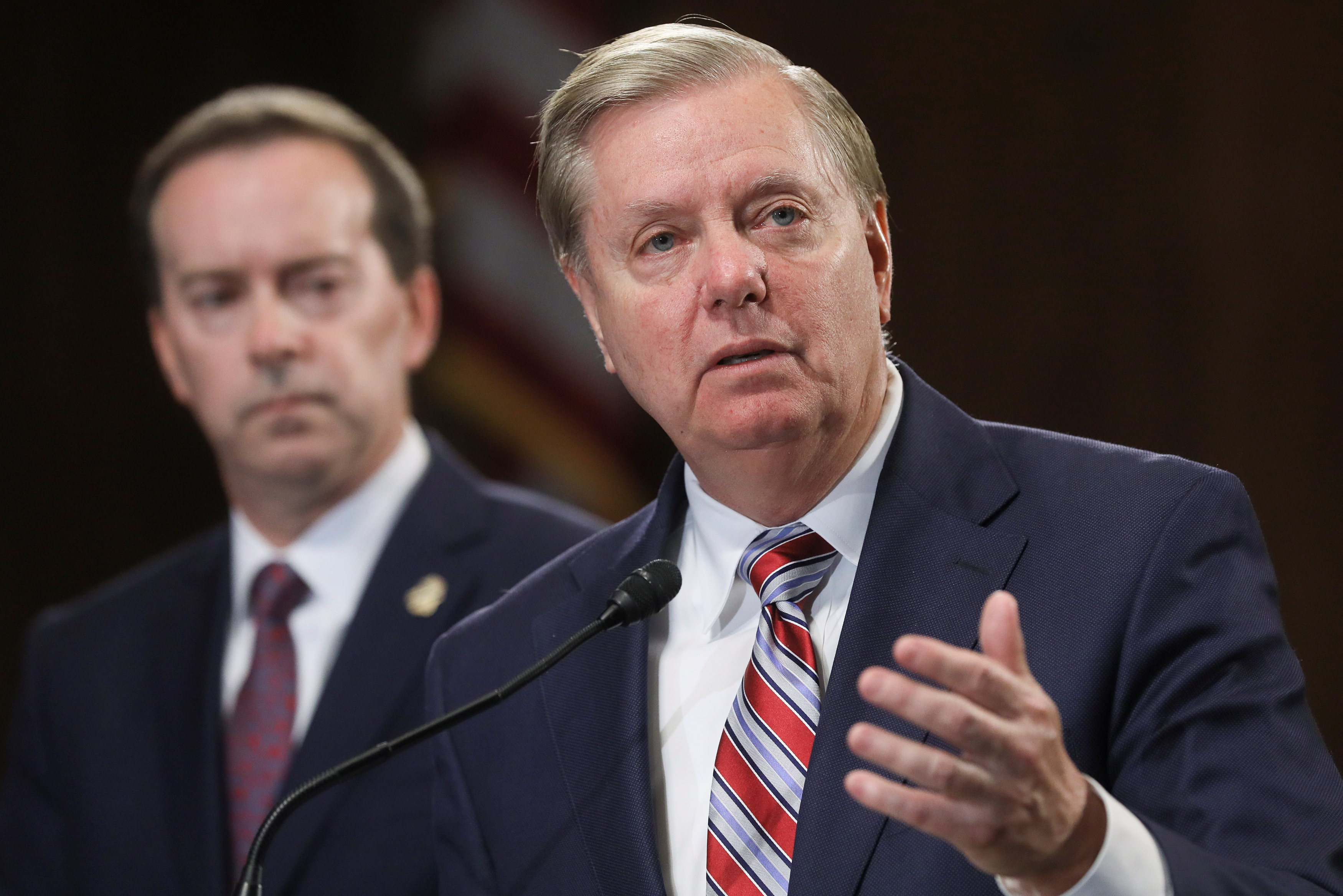 Numerous leaders within the Department of Homeland Security have asked Congress to provide for supplemental border funding. Sanders implored lawmakers to pass a $4.6 billion emergency funding package — $3 billion of which would go toward the care and well-being of migrant children. (RELATED: ‘Put The Public At Risk’: Border Union President Puts DHS Chief On Blast After ICE Leaks)

Sanders was appointed as acting commissioner of CBP shortly after Kevin McAleenan vacated the position in April to take a promotion as acting secretary of the Department of Homeland Security. It’s not immediately clear where Sanders will land after he leaves the agency.