NBC’s “Election Confessions” forum was designed to give people the chance to “tell us how you really feel about the 2020 candidates,” and the anonymous format has resulted in some brutally honest answers.

From former Vice President Joe Biden and Independent Vermont Sen. Bernie Sanders to current President Donald Trump — and everyone in between — users have cheered their favorites and delivered some harsh critiques of others. (RELATED: 2020 Democrats Reveal Their Campaign Comfort Foods) 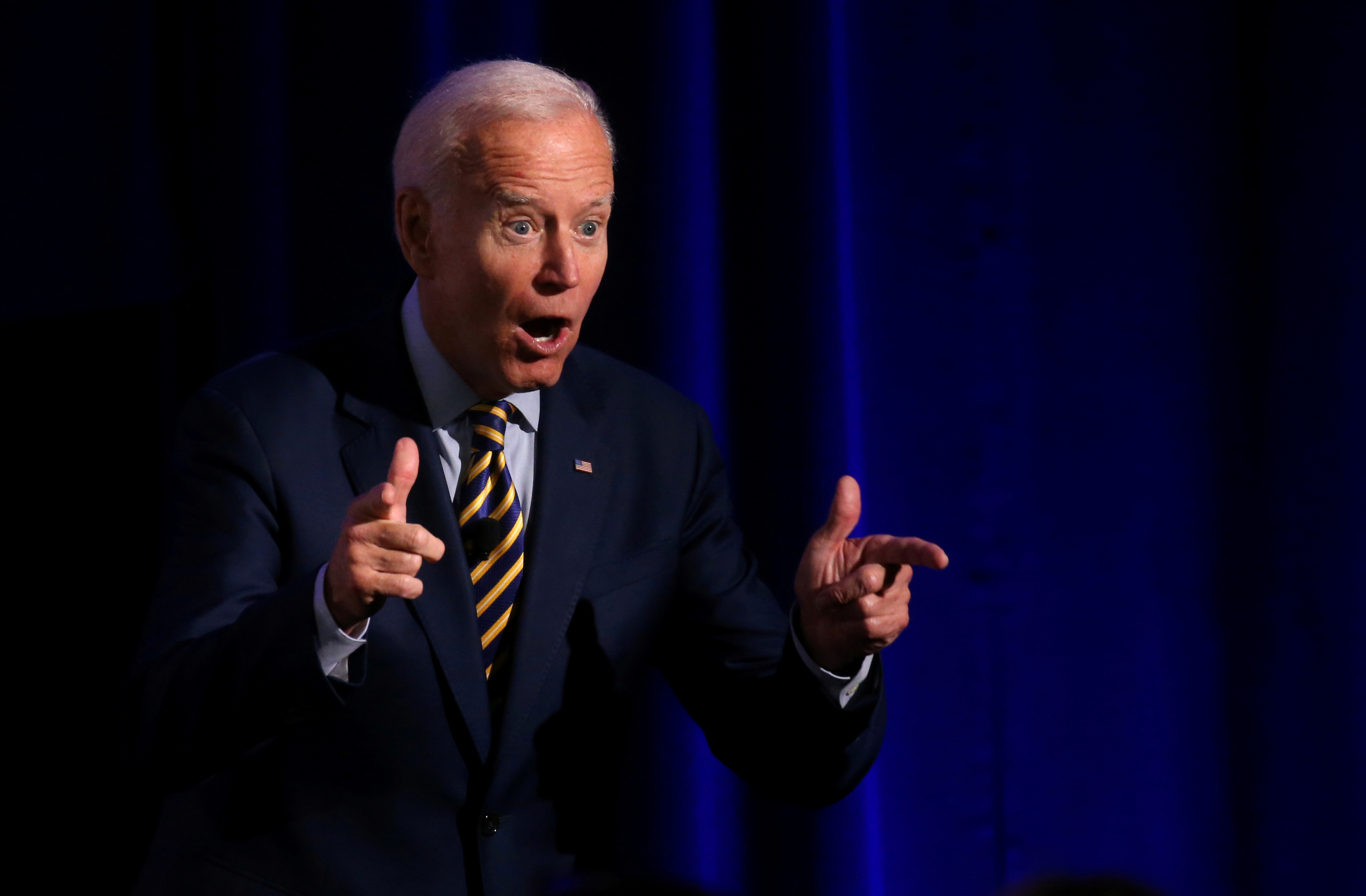 Democratic candidate for president, former Vice President Joe Biden, tells the audience to vote as he leaves the stage after participating in We Decide: 2020 Election Membership Forum, an event put on by Planned Parenthood in the University of South Carolina’s Alumni Center in Columbia, South Carolina, U.S., June 22, 2019. REUTERS/Leah Millis

Comments rolled in for other Democrats as well, from Sen. Tulsi Gabbard (Has yet to release policy proposals. Thank you, next.) to Andrew Yang (Isn’t this the guy who wants to pay everyone 1000 bucks per month? Okey dokey.) and from Sen. Kirsten Gillibrand (Never, ever dance on camera again, ever.) to NYC Mayor Bill de Blasio (Too tall to be president. Come clean my roof, you monster. Your giant body will never fit in Washington, D.C.).

President Donald Trump got his share of comments as well:

No one was left unscathed. There was even a section for people to comment about the overall direction the country was going — and that provoked a few interesting responses as well.

“I keep trying to think of the best way for Joe Biden to exit the race,” one user said, while another added, “This is the best we can do? Pathetic!”

Not everyone was concerned about the way the country was headed, however. “I was a Democrat for 20 years. Voted for Hillary in 2016, but in 2020 I’m voting for Trump,” one user declared.