Chris Cox, the National Rifle Association’s chief lobbyist for 17 years, resigned from his post Tuesday amid allegations of wrongdoing made against him by the gun-rights group.

Cox submitted his resignation to CEO Wayne LaPierre, who suspended Cox June 19 after alleging his participated in a coup attempt against LaPierre, according to court documents obtained by the New York Times.

“I wanted to inform you that Chris Cox tendered his resignation as executive director of the NRA-ILA. I have accepted it and want to thank Chris for his service to the NRA and for his efforts to advocate for the Second Amendment,” CEO Wayne LaPierre said in a letter to Board members and staff obtained by the Washington Free Beacon. 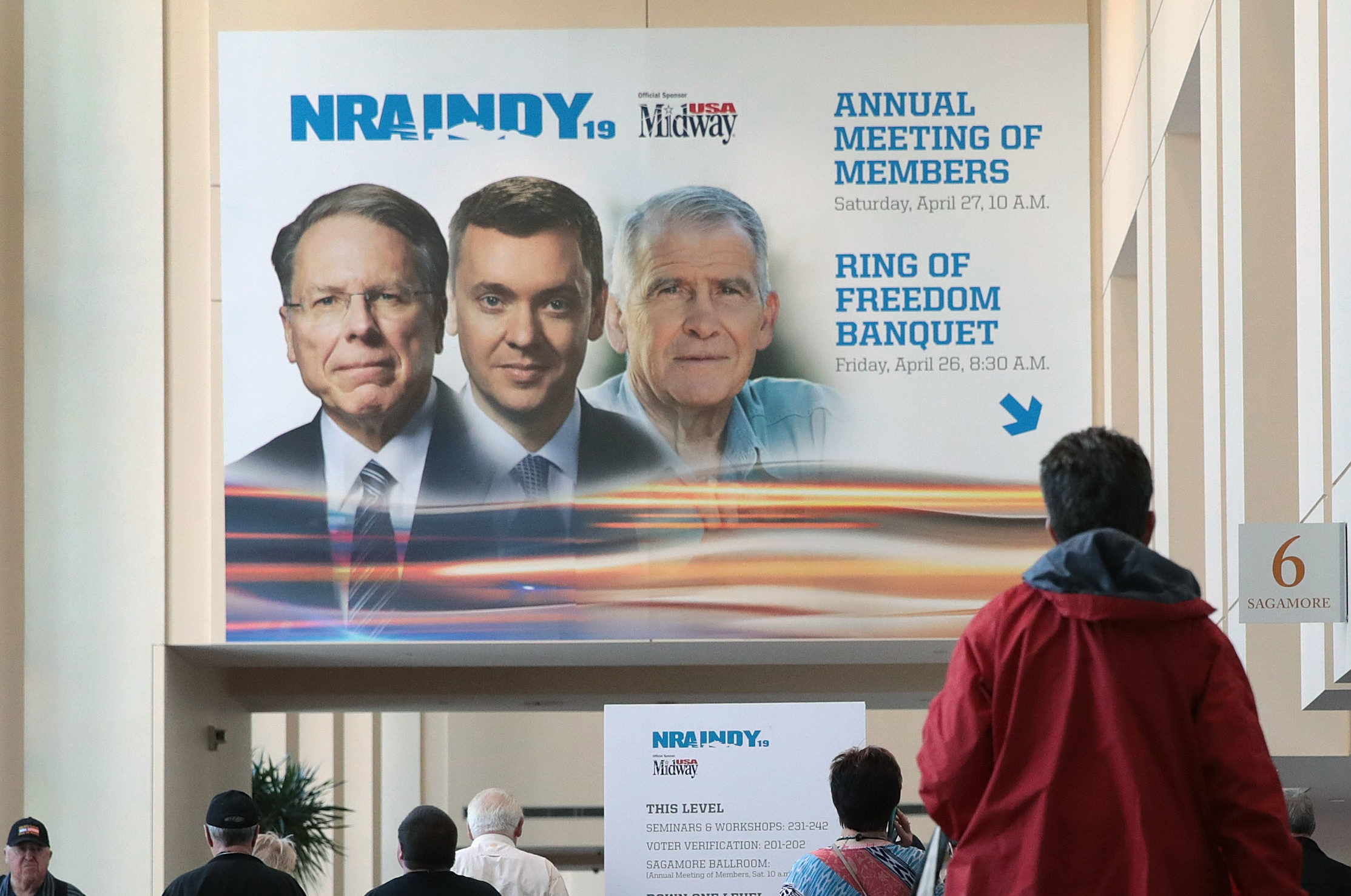 Cox has led the lobbying arm of the gun-rights behemoth since 2002 and has been a high-profile public figure for the group, acting second-in-command to LaPierre, according to the NRA’s website.

The allegations against him were disclosed in a lawsuit the gun group filed against former President Oliver North in response to his alleged attempts to collect legal fees related to his litigation as well as a Senate Finance Committee probe.

Cox called the allegations made against him “patently false” in a statement to the Times. (RELATED: NRA Suspends Chris Cox, Alleges He Took Part In ‘Coup’ Attempt. He Says Claims Against Him Are ‘Patently False’)

“For over 24 years I have been a loyal and effective leader in this organization,” he said. “My efforts have always been focused on serving the members of the National Rifle Association, and I will continue to focus all of my energy on carrying out our core mission of defending the Second Amendment.”

Cox’s announcement comes on the heels of the NRA‘s announcement that it would shutter operations at NRATV, which is operated by longtime marketing partner Ackerman McQueen, with whom the organization has severed all ties.

Cox has not issued any statements regarding his resignation and The Daily Caller News Foundation was not able to immediately reach him.