Ask Google if men can become pregnant, and the answer you’ll get is: yes.

Google’s “featured snippet” for the question “Can men get pregnant?” is an excerpt from a Healthline.com article that reads: “Yes, it’s possible for men to become pregnant and give birth to children of their own.”

The article’s definition of men includes “some people who were assigned female at birth” but identify as transgender men.

Google’s featured snippets sit above the regular search results and include excerpts from what are meant to be authoritative answers to commonly asked questions.

Google used the example question “Why is the sky blue?” in a January 2018 blog post explaining featured snippets.

“We display featured snippets in search when we believe this format will help people more easily discover what they’re seeking, both from the description and when they click on the link to read the page itself. It’s especially helpful for those on mobile or searching by voice,” the Google blog post states.

“Google systems determine whether a page would make a good featured snippet for a user’s search request, and if so, elevates it,” Google explains elsewhere. 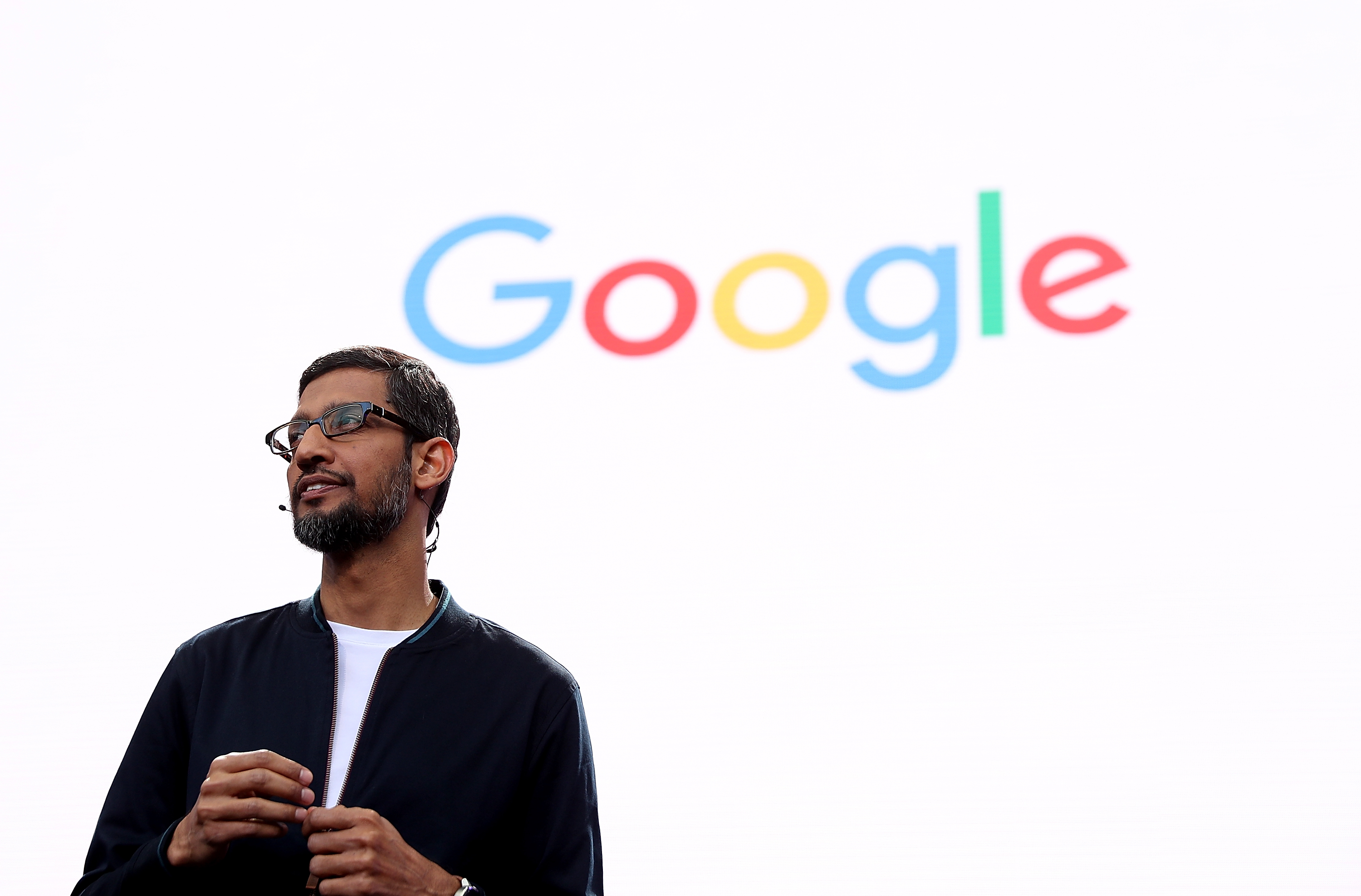 Conservatives have taken issue with Google’s search results in the past.

Google’s search results for the nation’s largest Republican women’s group described them as “enablers,” the DCNF reported in November.

Google cited Wikipedia for the disparaging description, but denigrating changes made to the group’s Wikipedia page had been fixed weeks before the DCNF’s report.

Google’s knowledge panel for the California Republican Party similarly disparaged the party, listing “Nazism” as one of its ideologies.