The move puts Honda six months ahead of schedule to finish its total recall of the 22.6 million problematic airbags in 12.9 million vehicles, The Associated Press reported.

“Honda is announcing this recall to encourage each owner of an affected vehicle to schedule repair at an authorized dealer as soon as possible,” the company said in a statement. 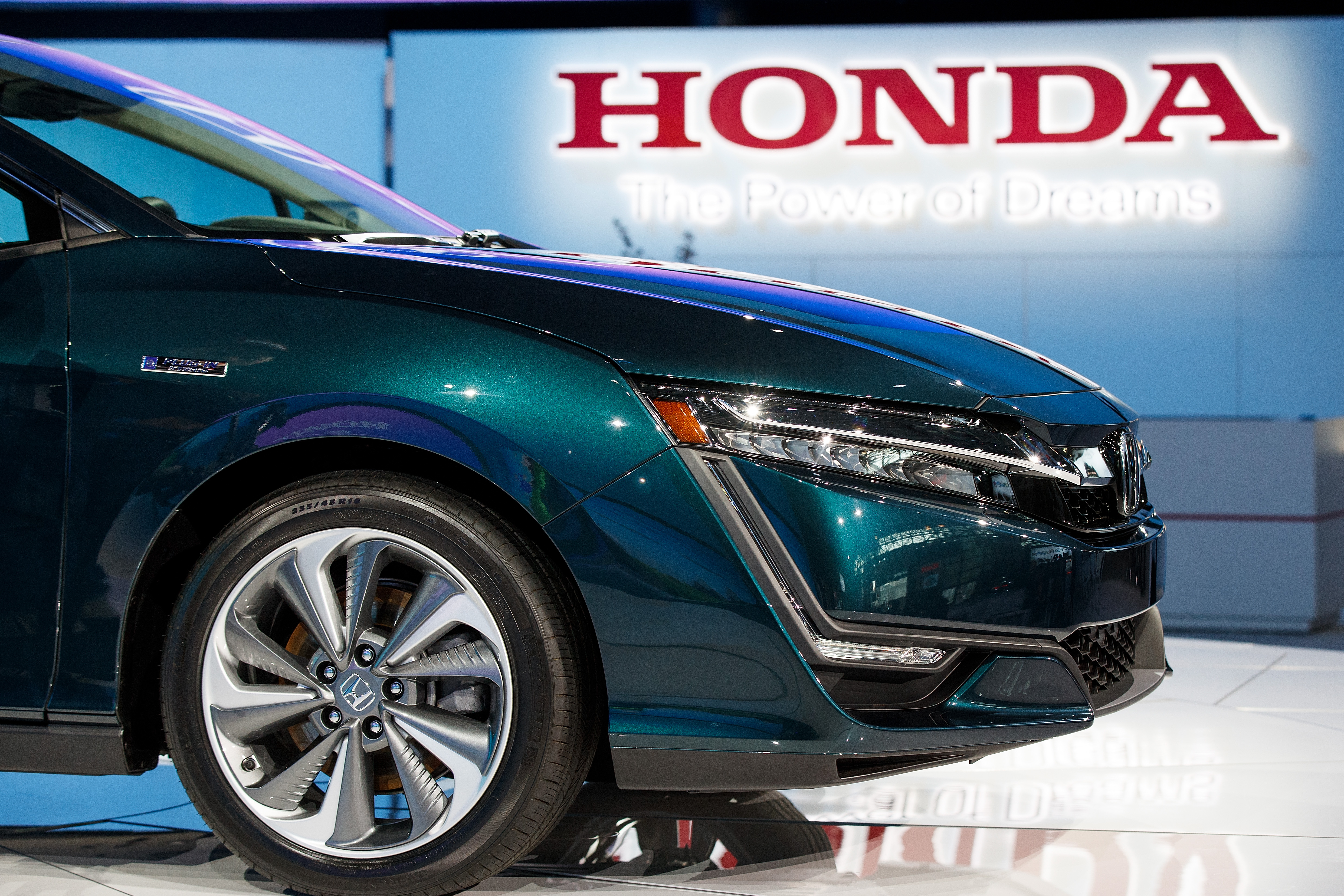 The recall also affects Acura and Honda models from 2003 through 2015 that have already received replacement inflators manufactured by Takata in February 2017 or earlier and were scheduled for a second recall.

Honda was forced to recall the cars equipped with Takata inflators because they have exploded with too much force and sent metal shrapnel into drivers, injuring hundreds and killing 24 people.

About 70 million Takata inflators have been recalled in the cars of 19 automakers overall, necessitating the National Highway Traffic Safety Administration to schedule their timing.

For Honda, whose recalled vehicle total was one of the highest, repairs or replacements have been completed for 83% of the cars. (RELATED: Honda Recalls 772,000 Vehicles In The US Because Some Air Bags Eject Metal Shrapnel)

The automaker is urging car owners, who will be notified by letter beginning around Aug. 15, to schedule repairs as soon as possible.

Problems with the airbags forced auto-supplier Takata into bankruptcy in 2017, according to USA Today.

EDITOR’S NOTE: Takata, not Honda, went into bankrupcy in 2017.