A Dutch railway unveiled a plan on Wednesday to provide reparations to Holocaust survivors and the families of those who perished in concentration camps under the Nazi occupation.

Roger van Boxtel, CEO of Nederlandse Spoorwegen (NS) revealed the multimillion-dollar proposal during an event in the Utrecht Railway Museum, according to Deutsche Welle, a German news outlet.

NS announced that the “moral gesture” will compensate several thousand survivors who were transported to various concentration camps before they were eventually liberated. Those individuals will be eligible to receive $17,080 and include Jews as well as members of the Roma and Sinti communities.

Relatives of those who perished after they were herded to the concentration camps could receive more than $5,700. (RELATED: Largest US Holocaust Museum Condemns Holocaust Analogies Following Ocasio-Cortez’s Concentration Camp Comparison)

The proposal come after the railway company disclosed in November 2018 that it intended to compensate Holocaust victims. Two months later, an NS assembled a committee to determine the company’s historical responsibility, identify beneficiaries, assign compensation levels and determine how to logistically execute the payout.

“There is no reasonable or appropriate amount of money that can compensate in any way for the suffering inflicted on the persons covered by the scheme,” the committee wrote in a statement obtained by The New York Times.

NS also acknowledged that although it was “an essential link in the transport” to the concentration camps, it “cannot be held responsible for the existence of these camps and the crimes that were committed there.” 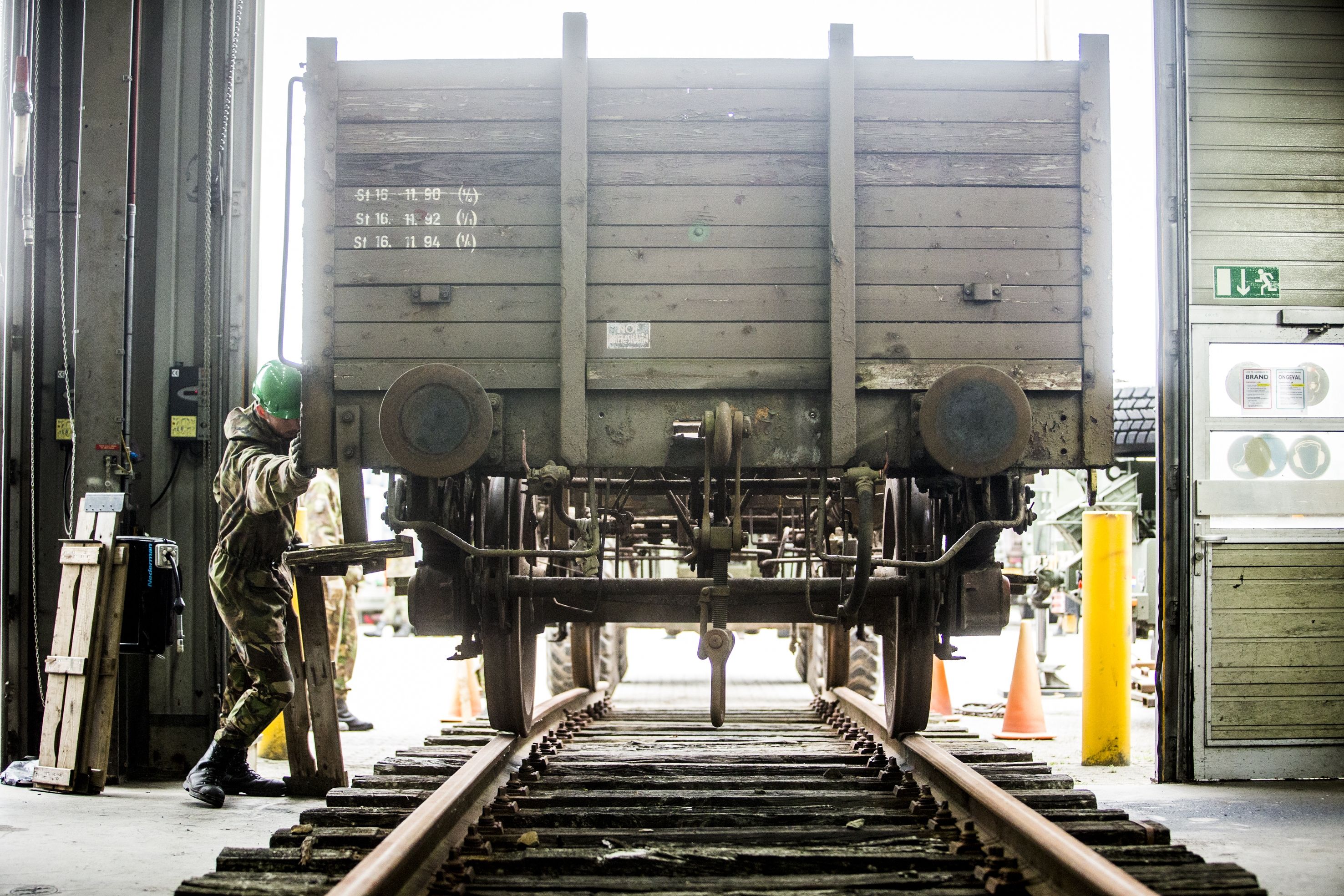 Historians estimate that more than 100,000 Dutch Jews were sent to the Westerbork transit camp before the Nazis transported them across the border and into German concentration camps such as Auschwitz and Sobibor. The total number of Jews deported accounts for 70% of the all Jewish people residing in the Netherlands prior to World War II, and includes teenager Anne Frank, reported Deutsche Welle.

Although the Netherlands issued a proclamation of neutrality in WWII, the Nazis invaded the country in 1940 and, in less than four years, the majority of Jews had been deported.

In exchange for NS’s compliance with the Nazis, the company received a rough profit of present day value of $2.8 million. At the time, NS invoiced the Nazi regime for providing their operations, and consequently, an extensive paper trail has been preserved.