The legendary actor will celebrate his 63rd birthday on Tuesday. Hanks is known for his nice guy persona, which defines his legacy on the big screen. (RELATED: Tom Hanks Reportedly Likes To Walk Around Hotels Naked. The Reason Why Is Bizarre)

Hanks has been in the game for over 40 years and has appeared in films such as “Splash,” “Big,” “Sleepless In Seattle” and “Apollo 13,” among countless others. However, the best Hanks film has to be “Forrest Gump.” 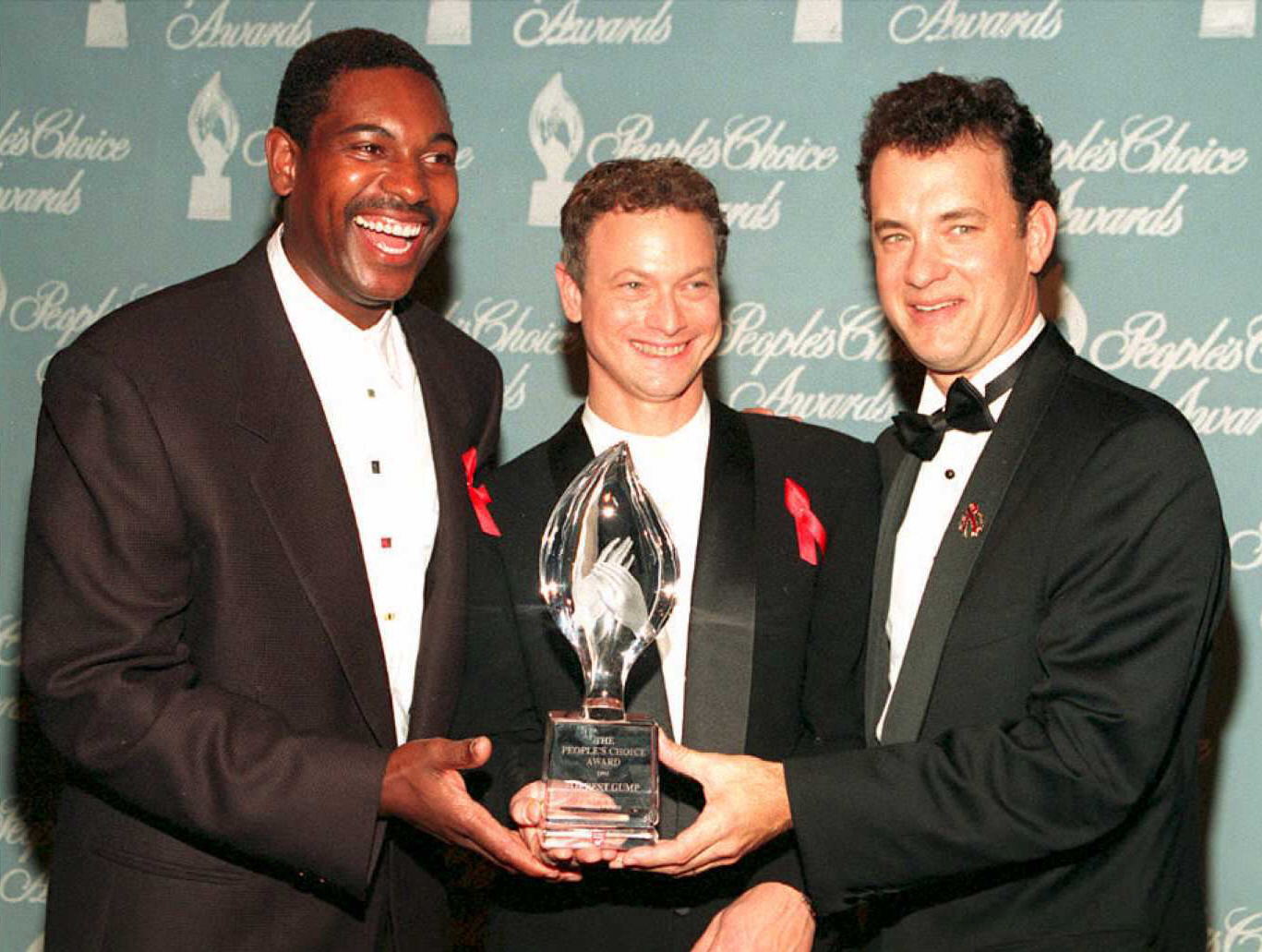 The 1994 film features Hanks in the title role as Forrest Gump, a southern man who witnesses some of history’s most important events. The entire movie is incredible, but the best part is when Hanks’ character plays football for the Alabama Crimson Tide.

I guess Gump just wanted to understand what it was like to wear the uniform of the greatest program in the history of college football. Who can blame him?

For his role as Gump and countless other historical characters, Hanks is a true legend in his field.