Former Vice President Joe Biden and his wife, Jill, have gone from being hundreds of thousands in debt to multi-millionaires in the two-plus years since leaving former President Barack Obama’s White House.

The Bidens’ financial disclosure and federal tax returns, released Tuesday, show the current 2020 Democratic presidential candidate and his wife have made over $15 million since early 2017, Associated Press reported.

While the former vice president and senator, who called himself “Middle-Class Joe,” took in little more than a government salary for years, his income opportunities since leaving office have left him firmly in the top one percent. 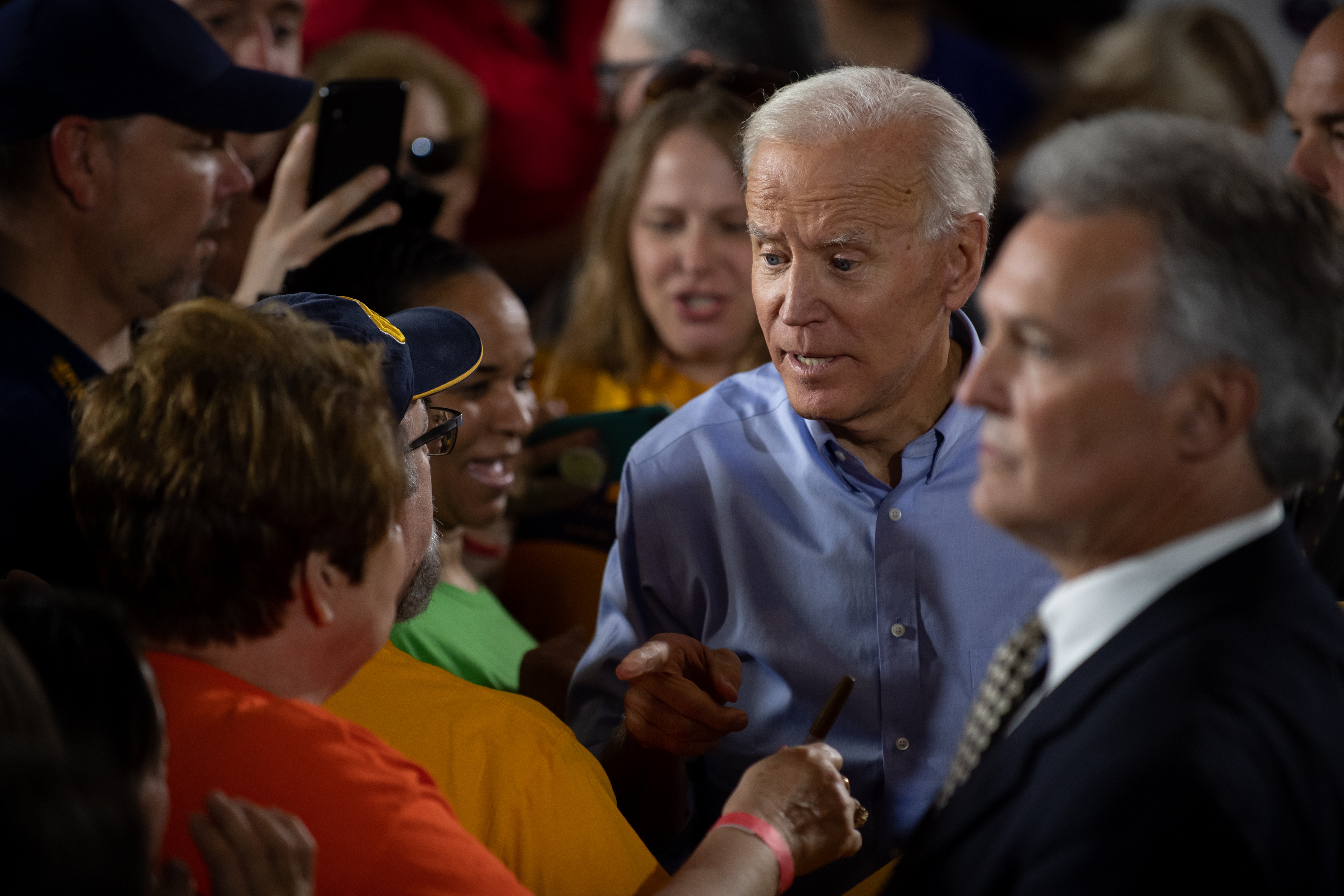 Those opportunities include $4 million from a book deal and publicity tours, $2.7 million in business income related to writing and his publicity tour, a salary of $425,000 from CelticCapri Corp., $540,000 earned as a professor of the Penn Biden Center for Diplomacy and Global Engagement at the University of Pennsylvania and an $8 million multibook deal with Flatiron Books, according to AP.

The Secret Service also paid the former vice president $171,600 to rent a guest home on his property while they were protecting him, purchasing orders revealed.

Biden’s last financial disclosure, filed in 2016 during his final year as vice president, showed that even after eight years at his $230,000-a-year government salary, Biden held significant personal debt. The 2016 disclosure revealed financial assets worth more than $273,000— including a $150,000 rental property — and more than $750,000 in debt. Those liabilities included a recent mortgage worth more than $500,000 on the rental property and a recent $250,000 home equity loan.

Currently, only two of the old loans reportedly remain, both of which are worth less than $15,000. (RELATED: This Is How Much Joe Biden Pays A Month For His Virginia Mansion)

Additionally, the Bidens donated between $100,000 and $499,000 to the now-suspended family-based nonprofit, the Biden Foundation.