The biggest U.S. banks are severing ties with private prison companies amid activist pressure and calls from Democratic presidential contenders to do away with the industry altogether.

“Following an ongoing and deliberate process, SunTrust has decided not to provide future financing to companies that manage private prisons and immigration holding facilities,” read a SunTrust statement released Monday, and provided to the Daily Caller News Foundation. “This decision was made after extensive consideration of the views of our stakeholders on this deeply complex issue.”

With that announcement, SunTrust became the fourth major bank to recently cut ties with the private prison industry. JP Morgan Chase, Wells Fargo, and Bank of America made similar announcements earlier in 2019. Their decisions all came in the face of intense protests from progressive groups and lawmakers who oppose private prison companies.

Massachusetts Democratic Sen. Elizabeth Warren, a leading contender for the Democratic presidential nomination, upped the rhetoric when she announced a plan in June to eliminate private prisons by cutting all their contracts with government agencies.

“There should be no place in America for profiting off putting more people behind bars or in detention. That’s why I will shut down the use of federal private detention facilities by ending all contracts that the Bureau of Prisons, ICE, and the U.S. Marshals Service have with private detention providers,” Warren wrote of her proposal.

Warren, like a growing number of left-wing lawmakers, argues that private prisons are immoral because they profit off the incarceration of detainees. However, both GEO Group and CoreCivic have responded strongly to this rhetoric.

“The most disappointing aspect of these politicized banking decisions, disingenuous activist efforts and no-solution proposals from politicians is the people who they ultimately hurt. It hurts the American people because important policies are being discussed, made or avoided based on misinformation rather than an open and honest dialogue on the challenges at hand,” CoreCivic said in a Monday statement. 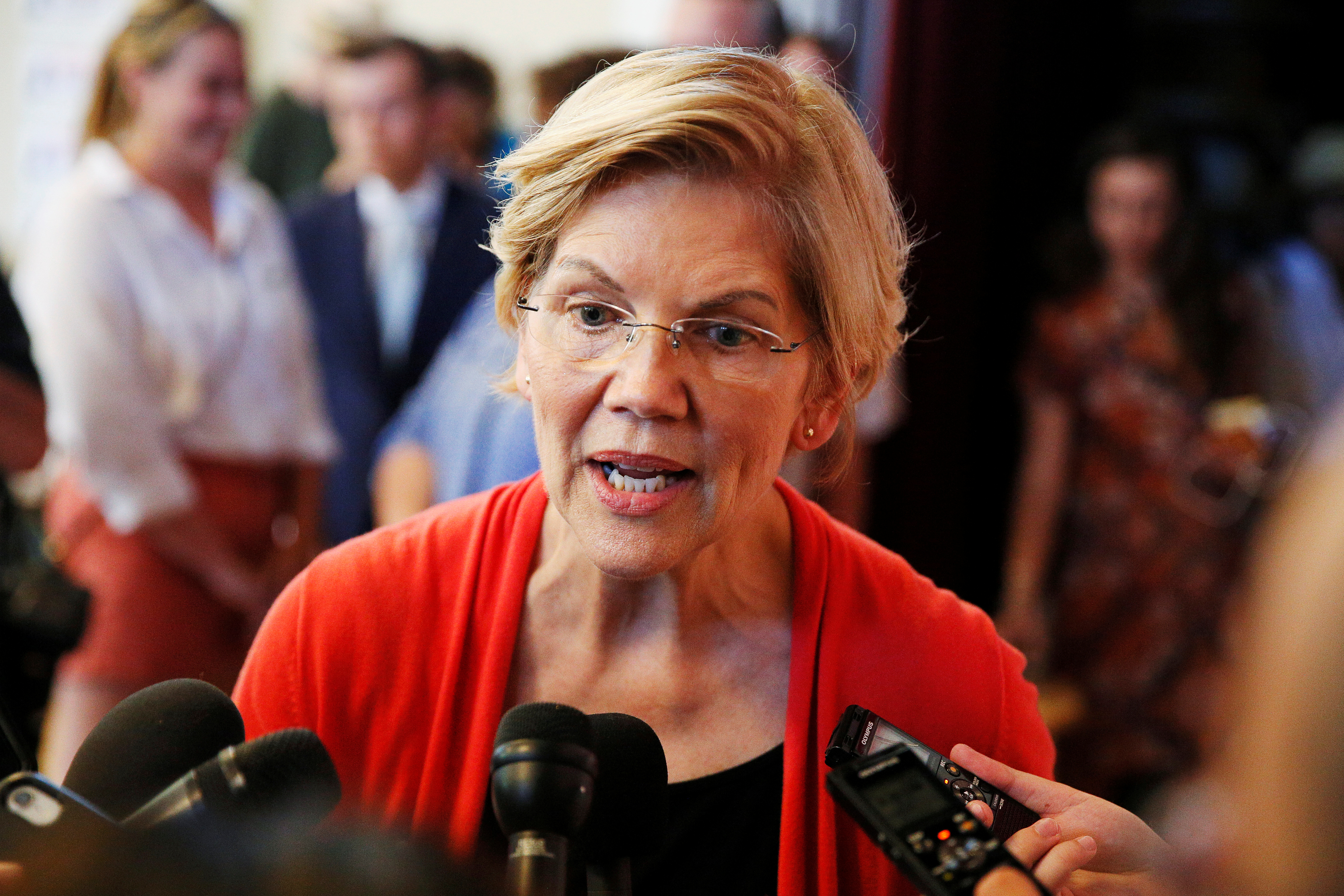 GEO Group released its own study in February indicating that some of its facilities are actually safer than federal prisons — with proportionally less deaths in custody, suicides, and inmate fights. The company also pointed out it’s been providing the same services under the Trump administration as it did during the Obama administration.

While these major banks are walking away from private prison companies, they have continued to do provide services in countries that are rampant human rights violators. (RELATED: Would Giving Felons The Right To Vote Make Them A Political Force?)

“Bank of America cutting off access to capital for companies that work w US Govt at the border. But happy to provide ‘access in China.’ Another multinational corporation chasing $$ overseas and rejecting America,” Missouri Republican Sen. Josh Hawley tweeted on June 27.

Despite the enormous backlash against private prisons, their facilities only house 9% of country’s inmates.