Democratic presidential candidate Kamala Harris’s campaign used similar language to another report for her homeownership plan, which has now been properly attributed.

The plan includes the line, “Today in America, 26 million people are ‘credit invisible‘ and 19 million people have ‘unscorable’ credit files, including those who are deemed to have insufficient information or a ‘thin credit file.'” 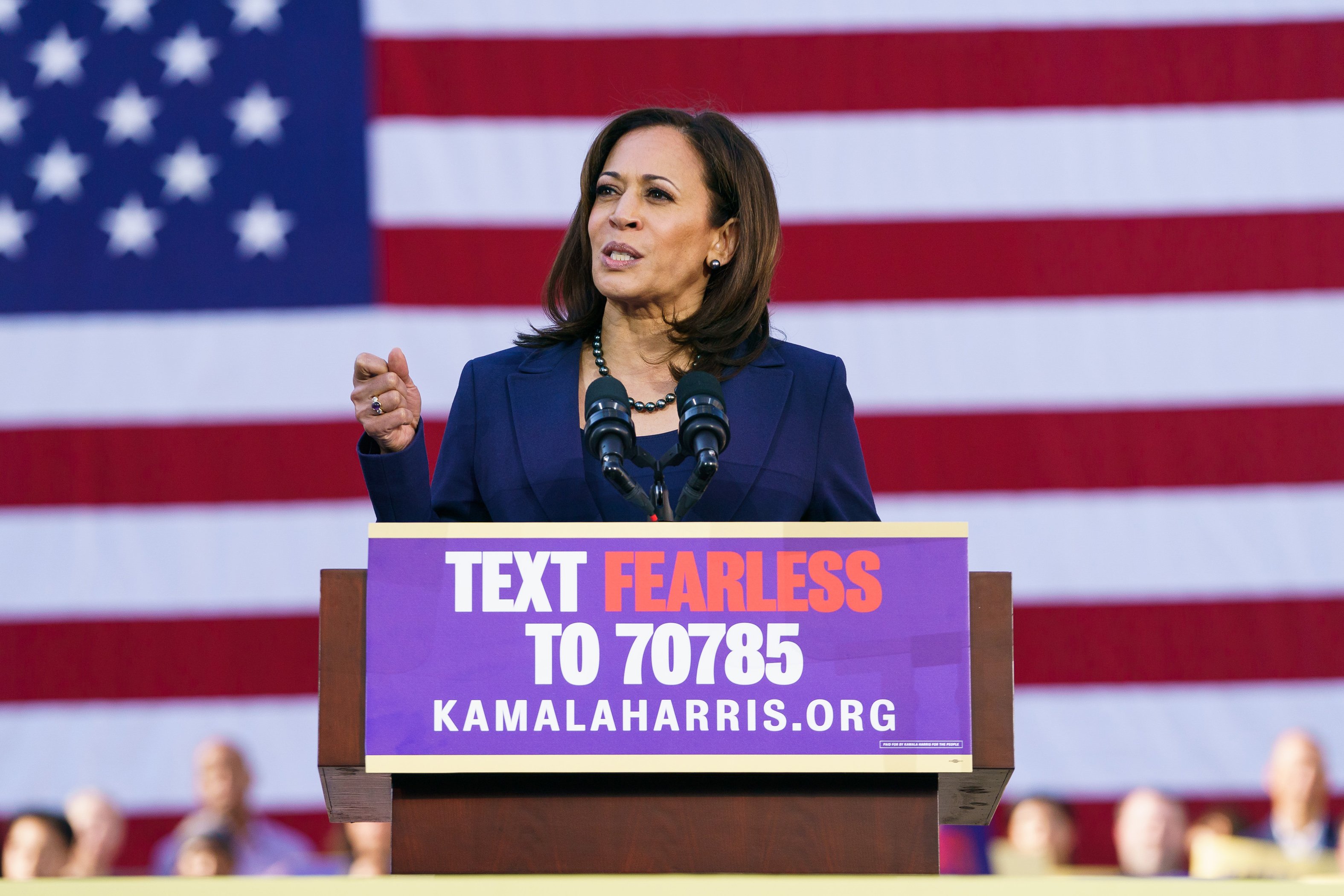 Nery attributes the quotes in his testimony to a document from the Consumer Financial Protection Bureau (CFPB) in the footnotes.

Originally, the language on the California senator’s website did not attribute the line properly. Harris’s campaign said it had cited and hyperlinked to the incorrect report, but it’s now fixed, according to Politico.

The language on Harris’s website has since been hyperlinked to Nery’s testimony and CFPB’s study. (RELATED: Did Kamala Harris Flip Again On Abolishing The Private Insurance Market? She Says It Was A Mistake)

The proposal would “create a 100-billion-dollar U.S. Housing and Urban Development (HUD)-administered grant to provide up to $25,000 in down payment assistance and closing costs,” according to Harris’s website.

“We are very encouraged that Senator Harris has prioritized homeownership as a vehicle to help close the wealth gap, and is familiarizing herself with some of the current barriers, such as the role that credit scoring plays in accessing credit,” Nery told the Daily Caller News Foundation. “Whether intentional or not, we appreciate her attentiveness to the issues we raised in our testimony and invite her to join us in our goal to get to a 50% Hispanic Homeownership rate by 2024.”

Harris’s campaign did not immediately respond to the DCNF’s request for comment.