Roque filed the papers in the Suffolk County court July 2, according to a report published by Entertainment Tonight. Lauer and Roque have been married for 21 years and share three kids together. 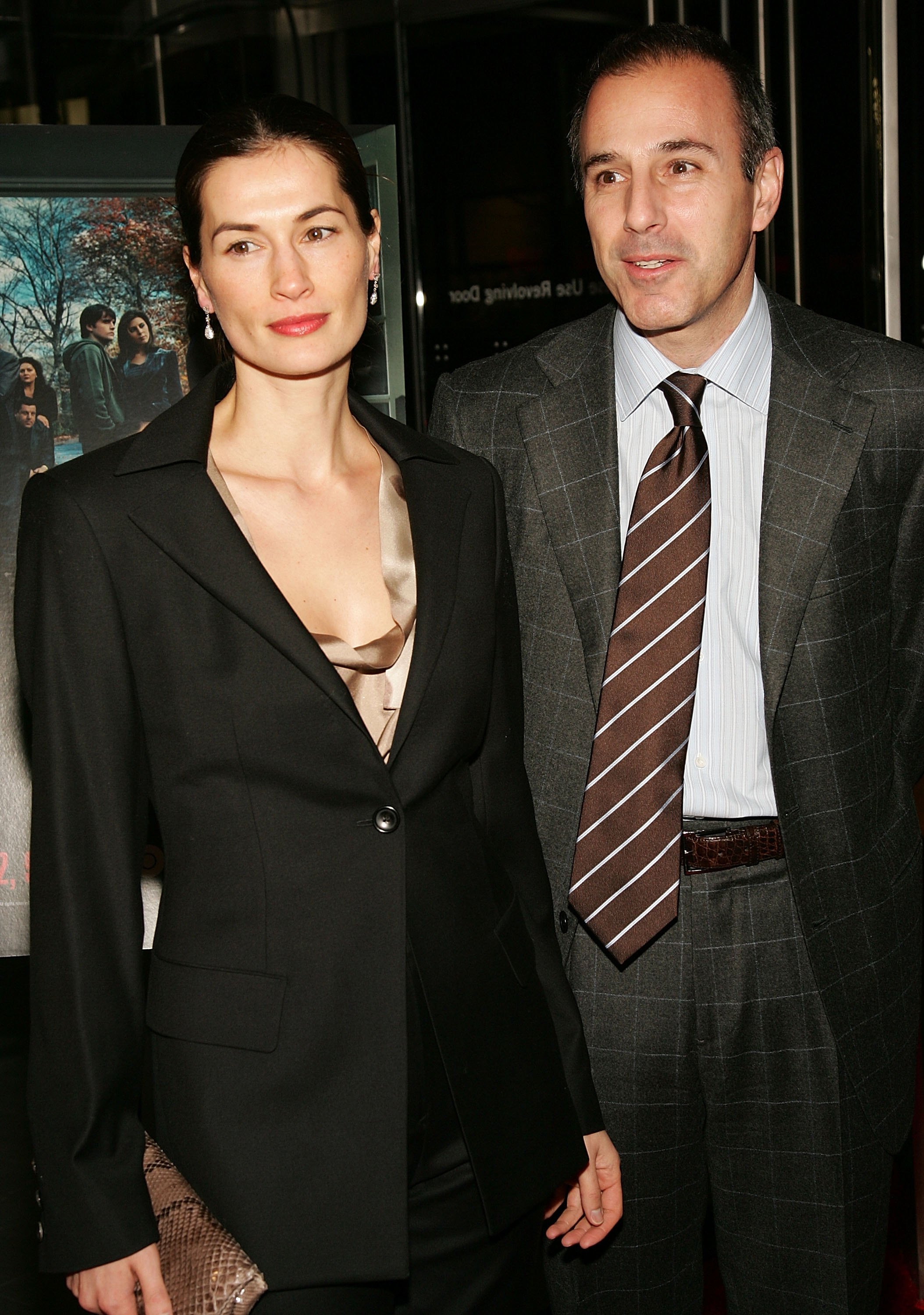 The official filing comes two years after the pair originally separated. The couple broke up after Lauer was fired from the “Today” show due to reports of sexual misconduct. Several co-workers accused Lauer of inappropriate sexual behavior.

As of the end of June, the couple was still finalizing the separation of their assets, a source told ET. (RELATED: Matt Lauer Finally Speaks Out About Sexual Assault Allegations)

“The choice to sell the house in the Hamptons is because of the divorce,” the source said. “Matt plans to stay in the Hamptons because he is very happy there. He has the privacy he needs and is at peace there.”

“He’s taking care of himself, he’s playing a lot of golf and going to the gym,” the source added. “He has found support from old friends who have reached out.” 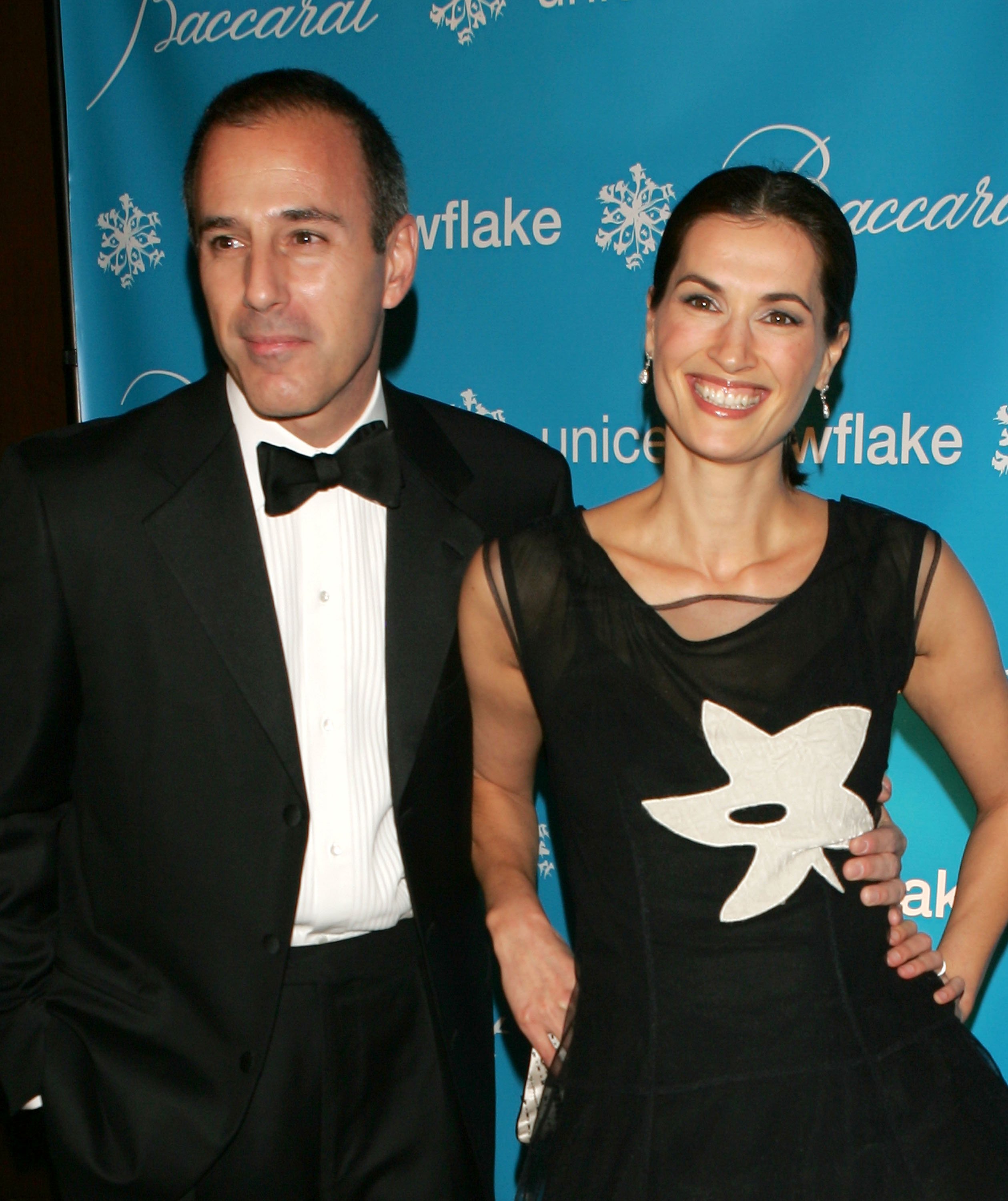 Lauer has become closer with ex-wife Nancy Alspaugh in the time following the separation. She told ET that Lauer has been “doing incredibly well” and has been moving on.

“We have remained close and always will,” Alspaugh said. “And it makes me happy to see him moving forward and living his life.”