The Biden Cancer Initiative announced it is “suspending activities” Monday after former Vice President Joe Biden and his wife Jill left the nonprofit they founded in order to steer clear of ethics concerns for his 2020 campaign.

“Today, we are suspending activities given our unique circumstances. We remain personally committed to the cause, but at this time will have to pause efforts,” executive director Greg Simon said in a statement Monday.

The Bidens founded the nonprofit in 2017 as a continuation of the White House Cancer Moonshot program spearheaded by the former vice president, reported the Associated Press. Biden promised in June that he’d cure cancer if elected, according to Fox News. (RELATED: Joe Biden Rolls Out Health Plan In Contrast To Medicare For All Democrats)

Biden said in September that the nonprofit had 57 partnerships with health care companies including pharmaceutical firms pledging hundreds of millions of dollars to bettering cancer treatment, AP reported. 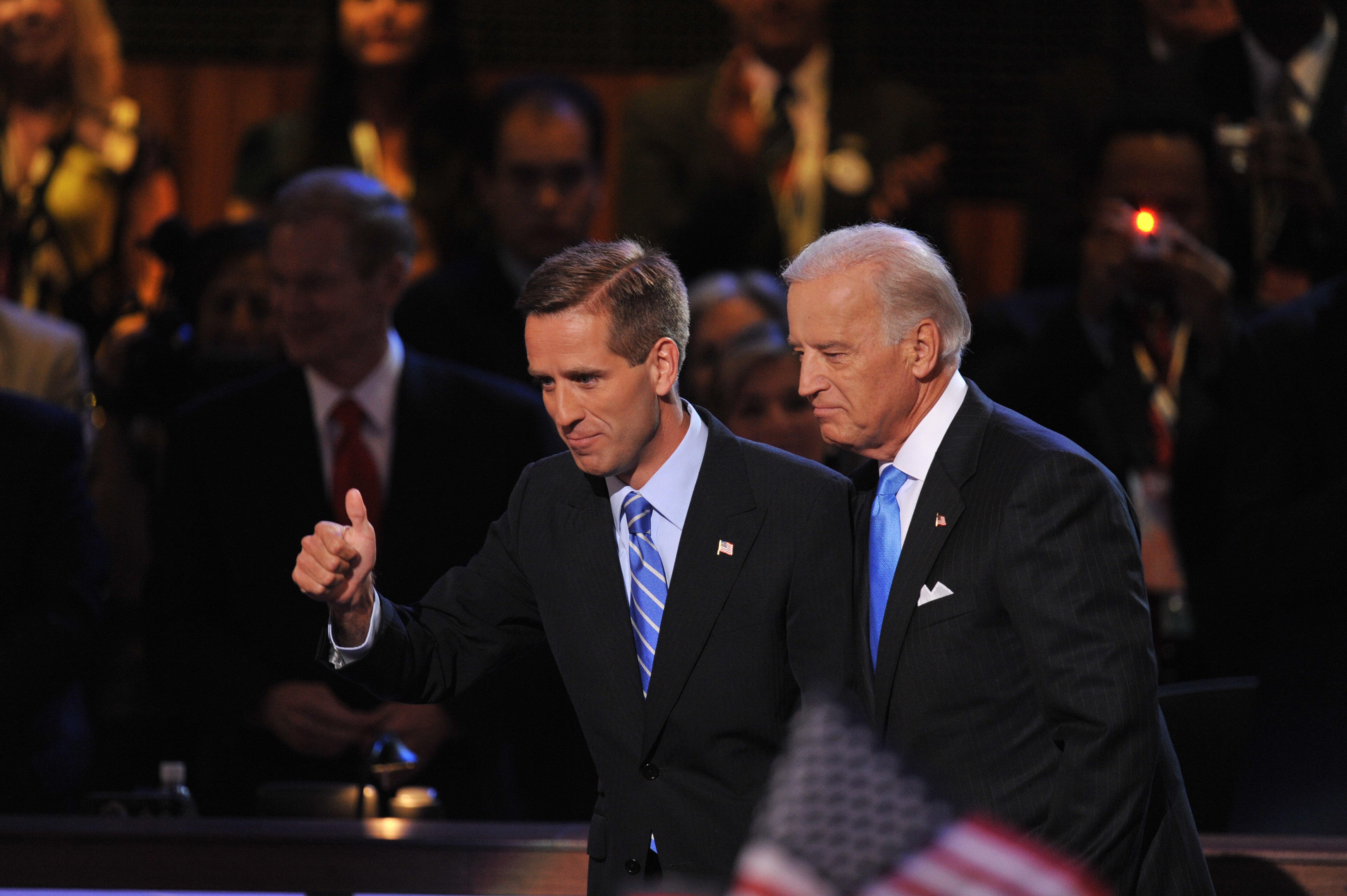 But the number of partner organizations has not significantly grown since then. An anonymous Biden Cancer Initiative staffer said the foundation was not able to keep pace after the Bidens left.

The AP has closely followed Biden’s ties to cancer research and health care companies and noted it found Biden “touted” health care entities “already lobbying for interests before the federal government” in a June investigation.

News about the Biden Cancer Initiative comes on the same day Biden dropped his health care plan. Cancer research and prevention have been a big part of Biden’s public persona after his son Beau succumbed to a battle with brain cancer in 2015.

Bernie Sanders-linked The Sanders Institute suspended operations in March to stave off extreme scrutiny and criticism that the organization may have blurred familial lines with campaign fundraising.