Iran confirmed Tuesday it has detained a French-Iranian academic since June after France’s foreign ministry demanded consular access to the prisoner “without delay” Monday.

Fariba Adelkhah, 60, is a senior research fellow at the Paris Institute of Political Studies and was arrested by Iran’s Revolutionary Guards, according to a report by IranWire, cited by Reuters. Adelkhah has authored numerous books on Iran and Islam, reported BBC.

“This person was detained recently … but due to the nature of the case, this is not the proper time to give any information about it. … More transparent information will be provided as the case progresses,” Iranian judiciary spokesman Gholamhossein Esmaili said in a live webcast, according to Reuters. (RELATED: US Hospital Ship Arrives In Peruvian Port To Treat Venezuelan Refugees)

Iran is holding Adelkhah as France and other countries try to defuse the tensions that have escalated since President Donald Trump pulled the U.S. out of the 2015 Iran nuclear deal in May 2018. 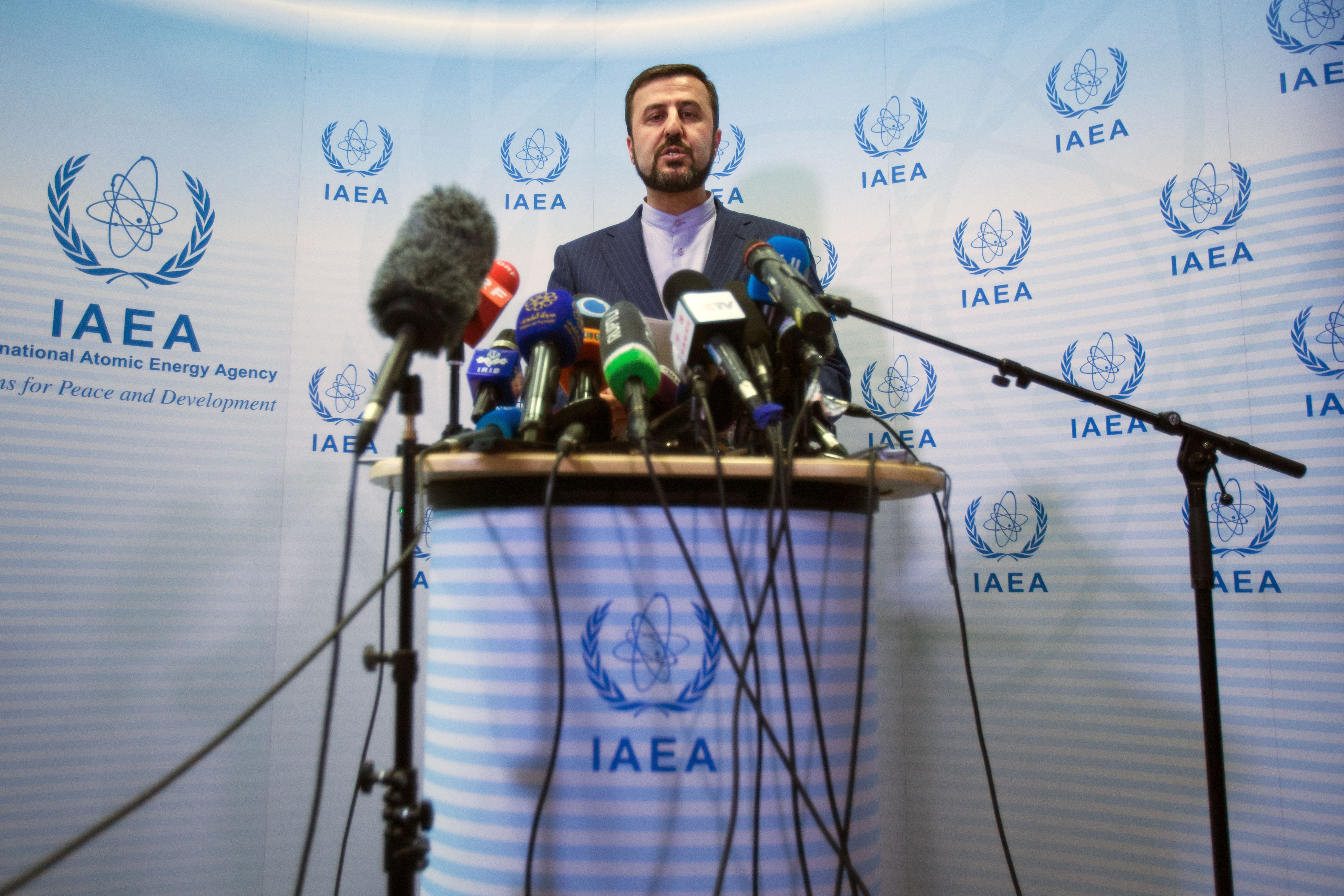 Iran’s Permanent Representative to the United Nations Kazem Gharib Abadi give a press conference after the International Atomic Energy Agency (IAEA) Board of Governors meeting in Vienna on July 10, 2019. (ALEX HALADA/AFP/Getty Images)

France and other countries, including Iran, are still signed onto the deal and trying to save it, but Iran has pushed the envelope on the deal’s limits in recent weeks. Tehran said July 7 it would increase its uranium enrichment levels.

Iran has arrested many dual Iranian citizens in recent years, including recently-released U.S. resident Nizar Zakka, who had been held since 2015.