Kevin Bacon, Larry David, Ellen Degeneres, Michael J. Fox and Sean Hayes were among the 13 actors that made a maximum $2,800 contribution to Buttigieg’s campaign.

The South Bend mayor spent a considerable amount of time in California fundraising for his campaign in the second quarter of 2019. He brought in about $570,000 more in itemized contributions from Californians during the period than Democratic California Sen. Kamala Harris, according to an analysis by The Mercury News. 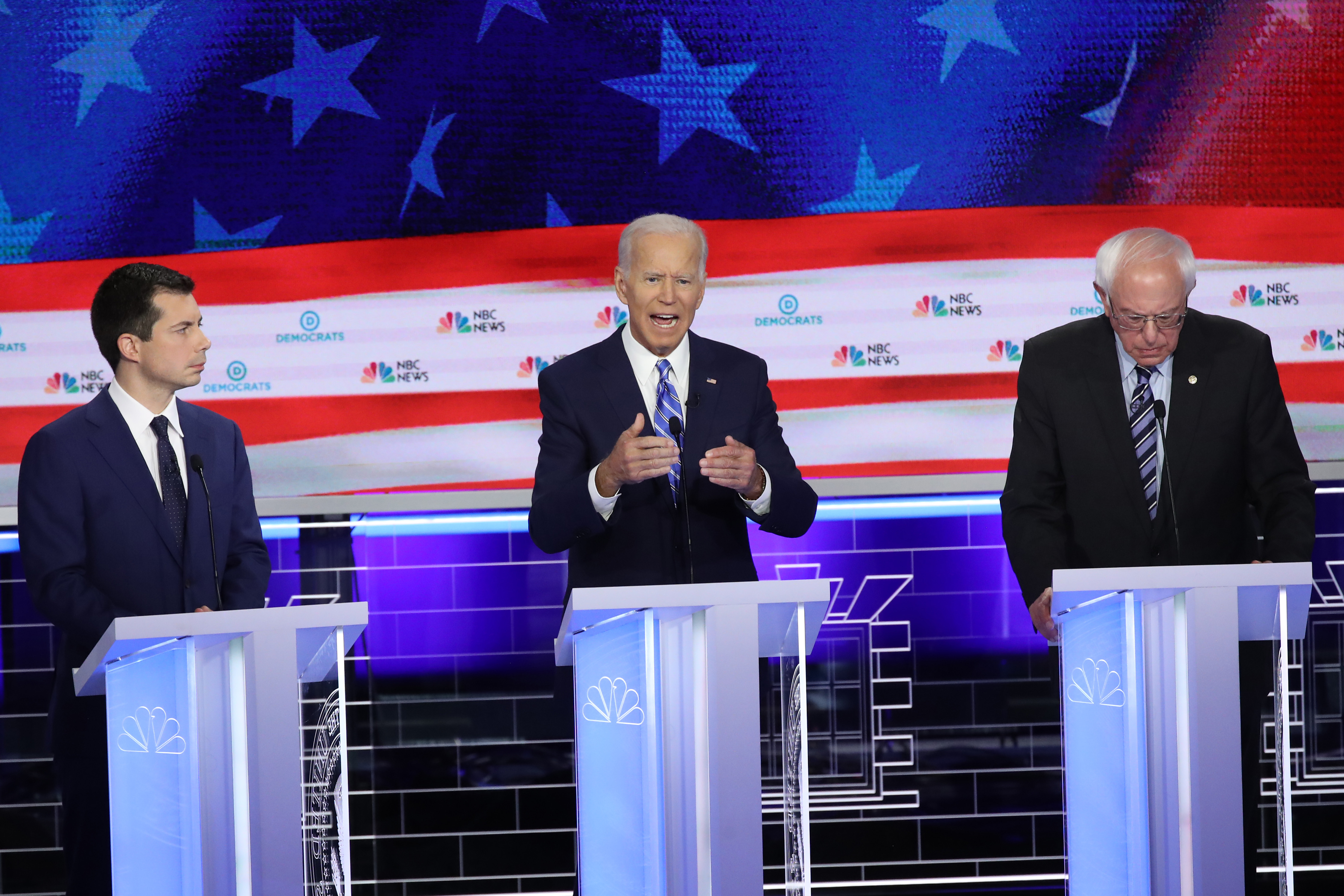 Buttigieg outraised all of his Democratic opponents in the second quarter, hauling in a total of $24.8 million from April through June. (RELATED: Pete Buttigieg Raises Nearly $25 Million In Second Quarter)

But Buttigieg’s success in fundraising has yet to transfer to the polls.

His polling average on Real Clear Politics has dropped from a high of 8.4% in early May to 4.8% on July 16.