Lewis’s brother was just six years old when he was shot and killed by then-20-year-old Adam Lanza at Sandy Hook Elementary on Dec. 14, 2012. Nineteen other students and six staff members were also killed during the shooting.

“As the brother of a Sandy Hook victim and also a Republican candidate for [Connecticut] State Senate, I‘m uniquely positioned to bring both sides of the isle together,” Lewis told the Daily Caller News Foundation in a statement.

He told the DCNF that he plans to tackle school violence through three different avenues: “mental health, gun legislation and securing schools.”

“We all, Republicans and Democrats, want to see kids safe at school. We‘re just coming at it from different angles,” Lewis concluded. “As soon as I take office, I‘ll do my best to bridge a divided political world, and attempt to tackle the issue of school violence.”

The 19-year-old Republican officially announced his candidacy Monday in a video posted to Twitter. (RELATED: Sandy Hook Families Are Suing A Gun Maker. Their Case May Soon Reach The Supreme Court)

In his video announcement, Lewis recalled how Jesse selflessly put his classmates’ lives before his own, yelling, “Run!” during a brief pause while Lanza reloaded his gun. Nine students were able to get away.

“I believe that inside every single one of us is that same sense of innate courage that we never knew we had to do something extraordinary,” Lewis said in the video. “And to honor Jesse, I’ve decided to be courageous enough to run for state Senate in my home state of Connecticut.”

Lewis also recalled how his family reached out to Hwang, who was a state representative in 2012, following the shooting for answers and support, but did not receive a response until it was “years too late.”

After the Sandy Hook shooting, and following his election to state Senate, my family called Tony Hwang for help.

Tony actually apologized for “dropping the ball” & not returning our call, but years too late.

It’s time to elect someone who would have returned that call.#JT4CT pic.twitter.com/Cjf7V2xVhu

“In the months and then years following the loss of my brother, we met with governors, senators, mayors and secretaries of education. We even met President [Barack] Obama, the whole time hoping someone would stop the violence we so personally experienced,” he said.

“Our leaders are in it for themselves to take pictures and feel an inflated sense of importance. I’m entering the fray because only with real leadership will Connecticut see the change we are so desperate for. I’m young, but I know how to lead,” Lewis continued.

The 19-year-old also described in the video how he has spent the last year-and-a-half “building a school safety movement on a national level,” which led to “the most comprehensive school safety report in history.” He said the government “used our input above all else” in the video, alongside a photo of himself and President Donald Trump in the Oval Office. 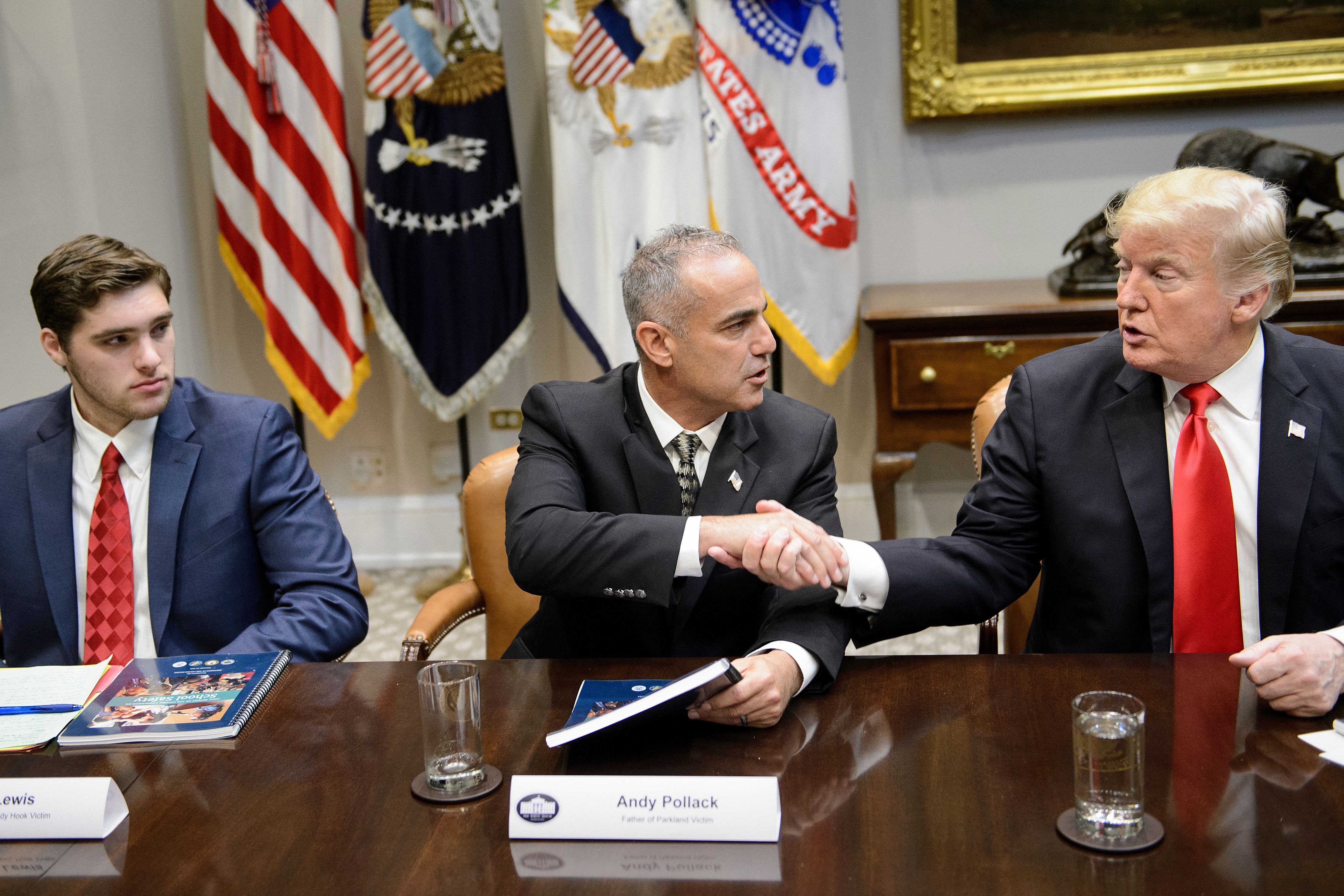 Lewis told the Newtown Bee Monday that Hwang is a politician who “is all about taking pictures.” (RELATED: News Outlet Published Trove Of Documents About Sandy Hook Shooter. Here’s How People Responded)

“For people in Newtown, this is especially important,” he said. “I don’t want to attack anyone because I know he’s got a tough job, but [Hwang] is all about taking pictures. And he kind of largely avoided Newtown because he doesn’t think it’s important.”

Hwang told CBS News in a Wednesday statement, “I appreciate and respect anyone’s desire to run for public office. I love representing the people of the 28th District. My experience, record of accomplishments and engaged representation of our communities speaks for itself. I … will continue to do all I can to be a voice our constituents can be proud of.”

Lewis told CBS that both “Republicans and Democrats, want to see kids safe at school” but are “just coming at it from different angles.”

Connecticut will hold elections for state senate seats next November.

Hwang did not respond for comment to the DCNF in time for the publication of this article.